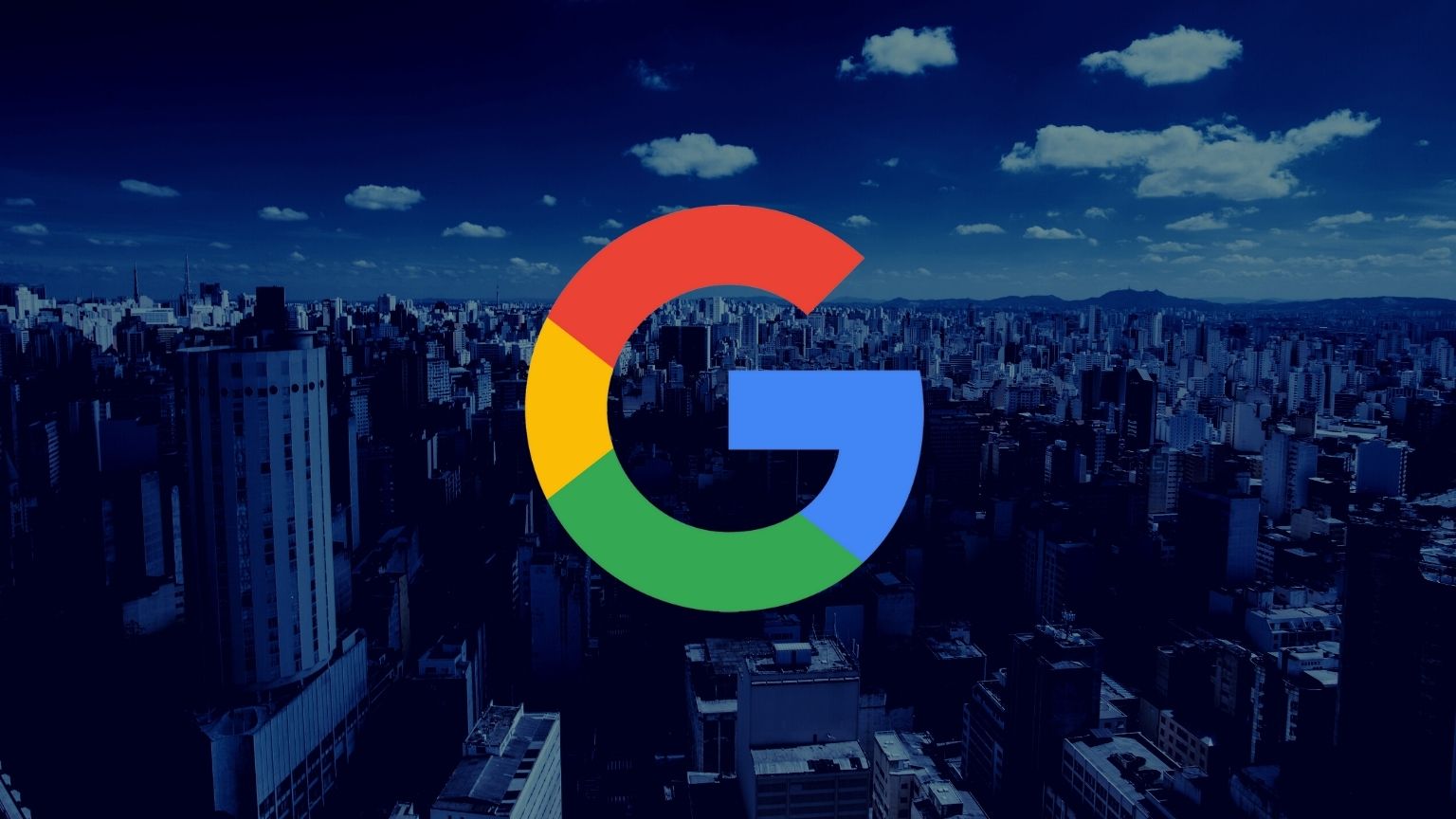 Despite, in many cases, making itself the arbiter of what is and isn’t true, Big Tech giant Google is now concerned that Brazil’s proposed anti-fake news bill will do more harm than good.

The bill has previously been criticized by other online platforms, including Facebook and Twitter, as well as free speech groups.

In an open letter, Google Brazil’s president Fábio Coelho, criticized the proposed legislation, whose purpose is to handle “misinformation” and disinformation on platforms with more than 2 million users.

“We recognize the importance of debating solutions to this problem, but we are concerned that Congress is doing so without considering the negative and unintended consequences the bill could bring,” Coelho argued.

According to Coelho, the bill, which is yet to be voted by Congress, would make it easier to spread fake news.

The bill includes rules that would require platforms like Google to reveal how their algorithms work. These rules make Google’s services less secure, according to Coelho, and would have a negative impact on how small companies market their products.

He said that the rules Google would need to comply with could “significantly impair Google’s ability to combat abuse and spam and protect our users from scams.” He also argued that complying with the rules could “make search engines less secure for everyone and more susceptible to abuse and fraud.”

Coelho also warned that by exposing how its systems work, Google would provide malicious actors instructions on how to bypass its protections and harm the quality of search results.

He explained: “With this, they could manipulate this information to obtain a better position in our search ranking, harming in the process those who produce reliable and relevant content.”

In a joint letter published in February, Facebook, Twitter, and Mercado Libre, an online marketplace, also criticized the proposed legislation.

They said the bill had the potential to,”restrict people’s access to diverse and plural sources of information; discourage platforms from taking steps to maintain a healthy online environment; and negatively impact millions of small and medium businesses looking to connect with their consumers through advertising and digital services.”