Google did not tell Spencer what the issues were until after he was demonetized.
Share 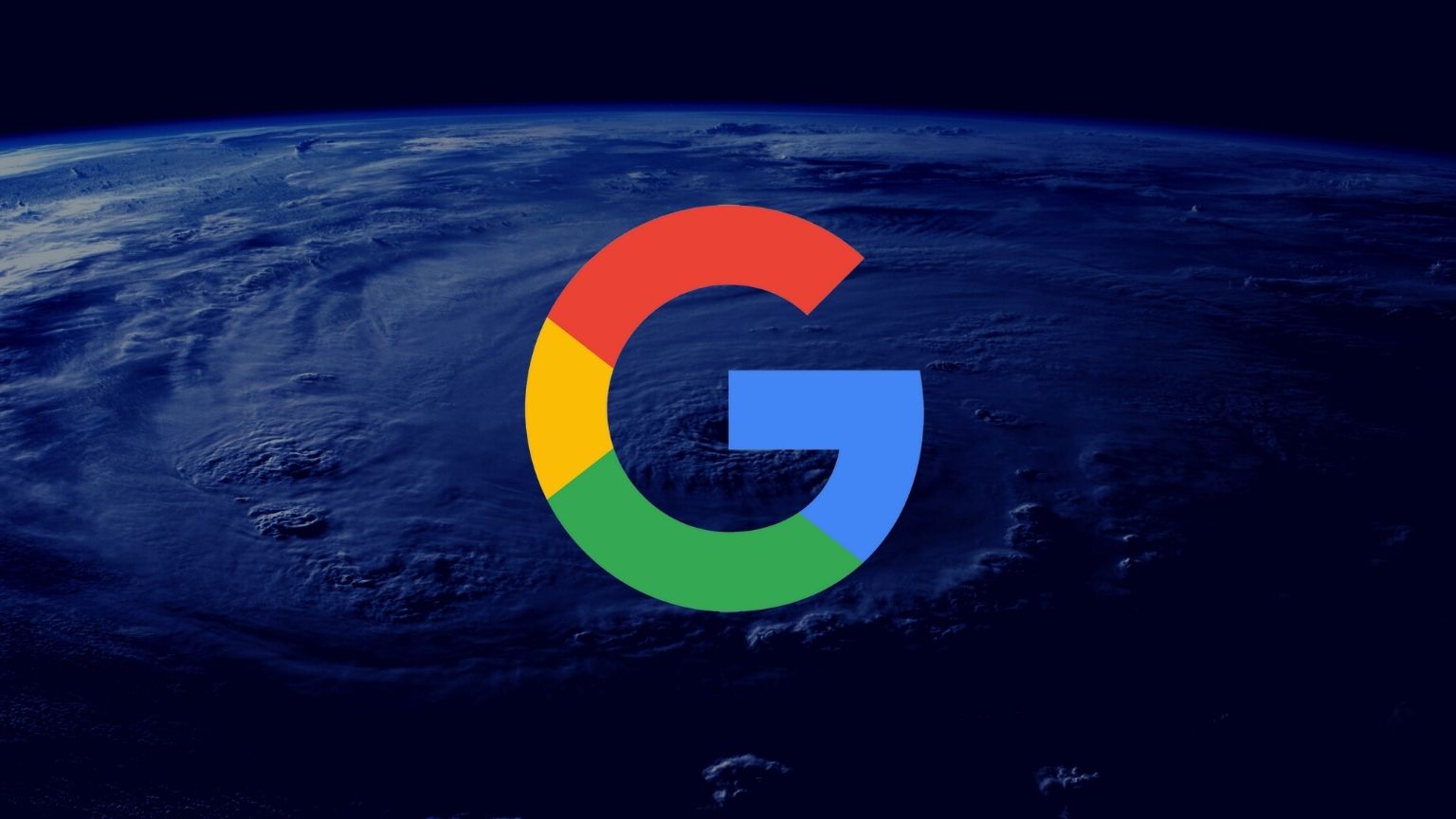 The website DrRoySpencer.com has been demonetized by Google, its owner, climatologist and former NASA scientist Dr. Roy Spencer, announced in a blog post.

According to Spencer – who is considered a climate change skeptic but has rejected the label of being a “climate denier” – Google has cut his website off from Adsense for allegedly spreading unreliable and harmful claims.

Spencer notes that revenue he is now losing was low, but other aspects of this decision concern him more, although the scientist doesn&rsquor;t plan on appealing for the time being, believing that it would be an uphill struggle against what he calls “liberal arts educated fact checkers” – and Google&rsquor;s announced policy to stomp out content it labels as skeptical of the climate change theory.

Spencer also revealed that warnings have been coming from Google his way for several months about his website engaging in Adsense policy violations, but as usual, the tech giant did not explain what the violations were and where on the site they could be found. During this time, he thought it had to do with the placement of ads rather than content that he produces.

Only once the demonetization occurred, Spencer received information about why his site was no longer eligible for making money from ads, along with links to offending pages.

Spencer says he believes his content to be “mainstream enough” since he thinks that the climate has warmed and that this is for the most part the consequence of the so-called greenhouse effect.

But apparently, his “faith” in these pillars of climate change isn&rsquor;t exhibited strongly enough; in fact, Google not only demonetized, but also delegitimized his content by calling it misleading and harmful.

Spencer explains that while he supports most of the mainstream climate change science, he differs on issues of the amount of warming that has happened and the level that can be expected in the future – and also how to solve this problem, “from an energy policy perspective.”

He said that Google&rsquor;s links to pages that violated its policies show those were mostly the monthly global temperature update pages.

“This is obviously because some activists employed by Google (who are probably weren&rsquor;t even born when John Christy and I received both NASA and American Meteorological Society awards for our work) don&rsquor;t like the answer our 43-year long satellite dataset gives,” he writes.