Just a year after Google's CEO was asked about censoring the site.
Share 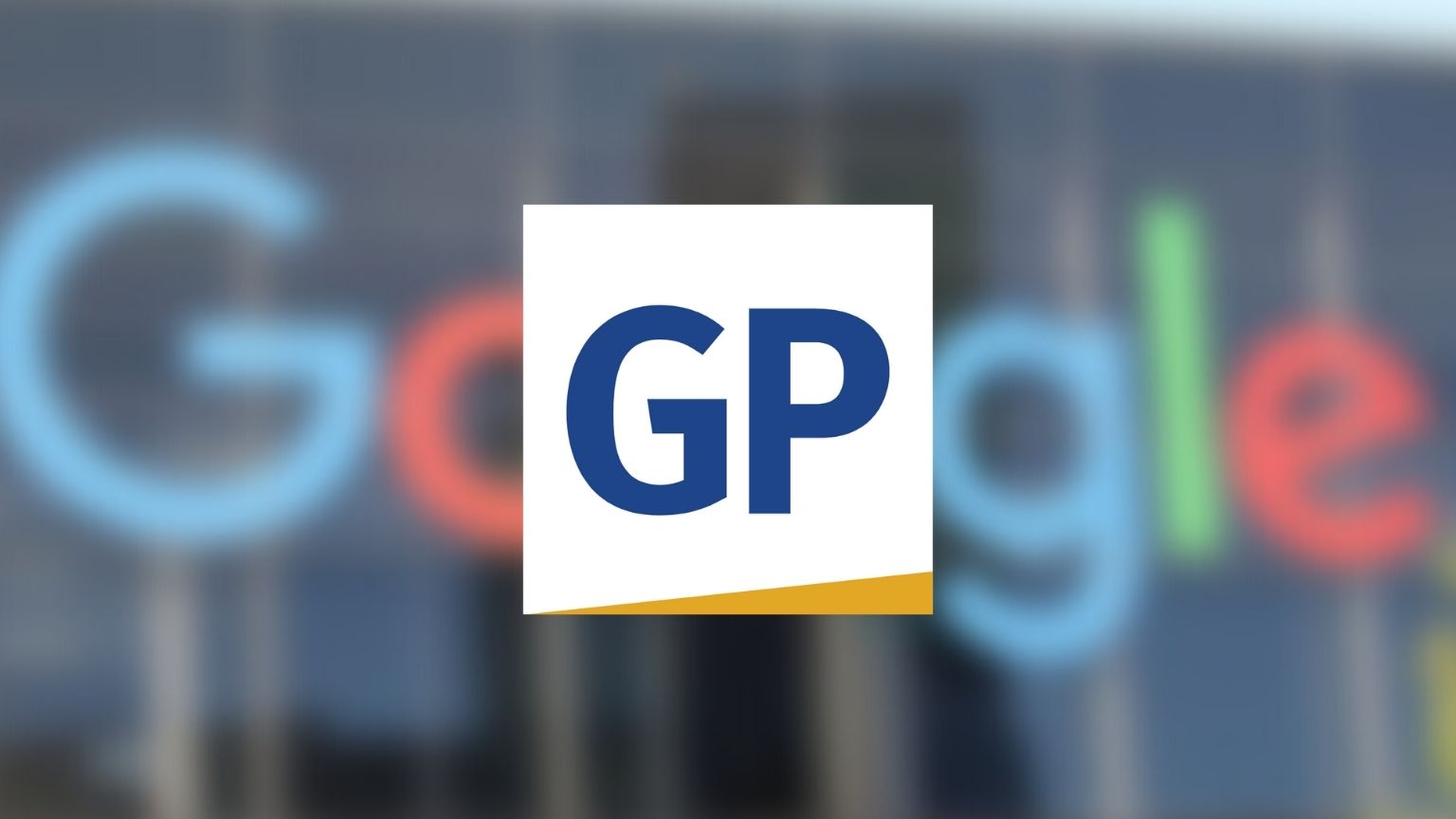 The Gateway Pundit, a media outlet ranking among 200 top sites in the US that claims it has been under constant attack by Big Tech in their bid to silence conservative voices through censorship and various forms of deplatforming and downranking, says its content has been “virtually purged” from Google&rsquor;s search results.

And now, to rub salt into that wound, the site has also been demonetized from Google Ads. The Gateway Pundit maintains that although its slant is conservative, it has “an outstanding record of accurately reporting the top news stories of the day.”

The site tracks this overall behavior back to 2016 and Donald Trump&rsquor;s presidential election victory, while referring to Google, Facebook, Amazon and others of their ilk as “liberal tech giants.”

Given the dominance of Google Search, especially in US and other Western markets, a deliberate and aggressive downranking of results containing content from a site and links leading to it can cause serious damage in terms of traffic and revenue.

On Friday, the Gateway Pundit reports, Google went a step further and demonetized it from its ad network. The site also said it was a part of a group of conservative outlets that have recently been denied advertising money by Google. 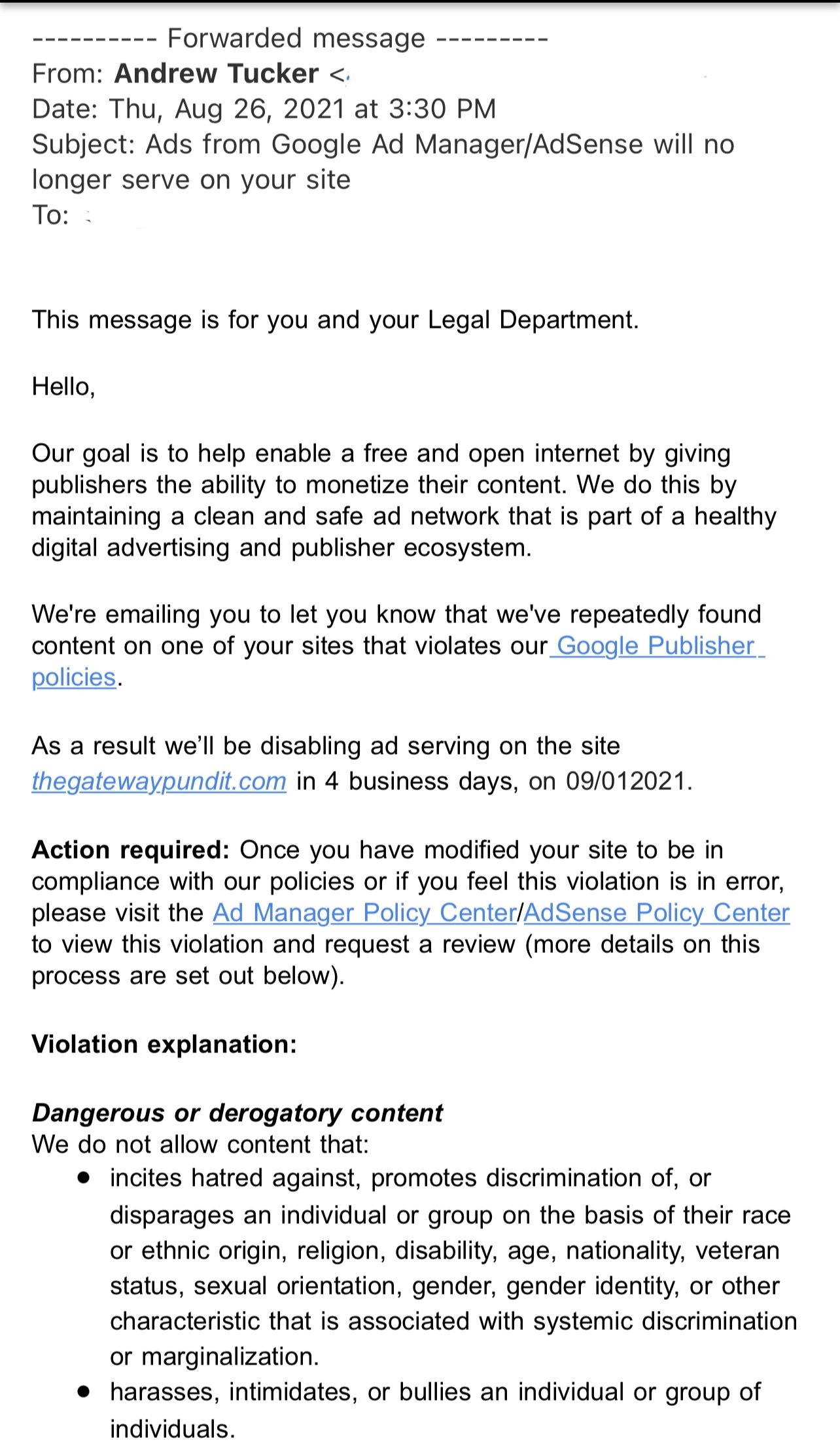 Because of its size and power in the ad duopoly (shared in the US with Facebook), this, coupled with banning, censoring and shadowbanning makes Google “truly one of the most dangerous companies in the world today,” writes the Gateway Pundit.

The site also recalls that last July, CEOs of Facebook, Amazon, Google and Apple were grilled in Congress on antitrust issues, when Google&rsquor;s Sundar Pichai was asked directly if the giant was censoring the Gateway Pundit.

The question came from Congressman Greg Steube who said that he googled a Gateway Pundit article, but that the article itself did not show up in search results – instead, others that mentioned and disagreed with it popped up on the all important first and second page. The congressman also said that he had to type the exact URL of the site in his query in order to be given a link to the article – demonstrating with this question pretty accurately how Google&rsquor;s downranking algorithm works.

And Pichai&rsquor;s response to this at the time was, “Um, Congressman, um, we approach our work with a deep sense of responsibility in a non-partisan way. We want to serve all of our users no matter where we are in fact it’s in our business incentive to do so.”