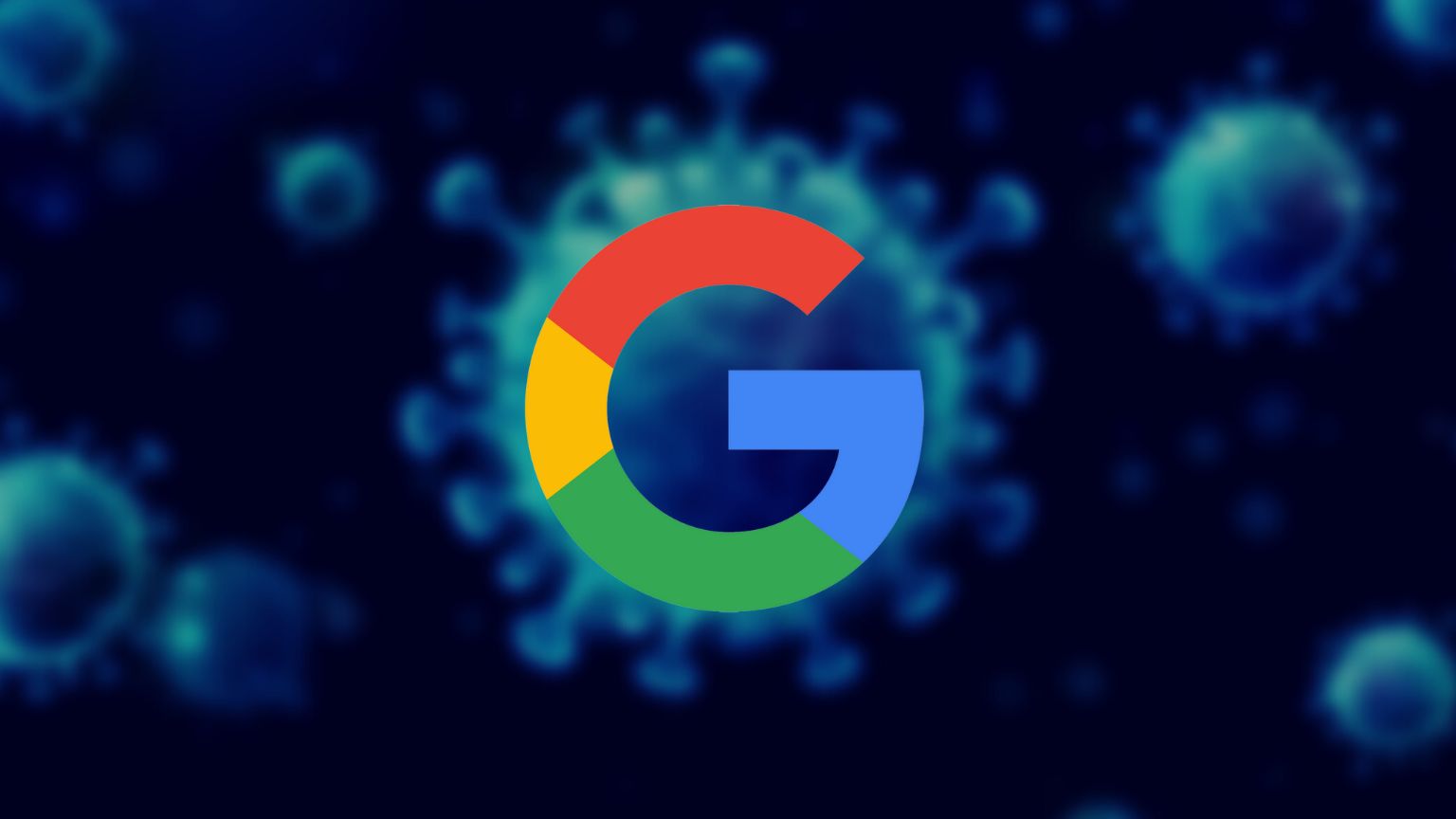 Google has published its 2021 Ads Safety Report, revealing that in order to “prevent malicious use” of the ads platform, it last year removed more than 3.4 billion ads, restricted more than 5.7 billion, and suspended in excess of 5.6 million advertiser accounts.

Google claims it is “user safety” that is their top priority when deciding about ads – the very core of the trillion-dollar empire – and monetized content.

Some new elements of the policy around ads introduced in 2021 include a multi-strikes system for what Google decides are policy violations, and at the same time, more than 30 policies for advertisers and publishers were either added, or updated last year.

Among the prohibited ideas is “climate change denial.” The policy, dubbed “Unreliable Claims,” is designed to stop advertisers from contradicting what Google has decided is well-established scientific consensus on climate change – both when it comes to questioning whether the phenomenon actually exists, and what might be causing it.

Regarding other issues on which Google aligns itself with politics when making decisions about what ads and advertiser accounts to allow, ads have been blocked on half a million pages for allegedly containing harmful health information about Covid, and for what Google considers to be “demonstrably false claims” with potential to undermine trust and participation in elections.

Over the course of the pandemic, Google blocked over 106 million ads, while at the same time spending $250 million on NGOs and governments via the Ad Grants program, to ensure they are promoting what the company understands as accurate vaccine information.

“We blocked ads from running on more than 500,000 pages that violated our policies against harmful health claims related to COVID-19 and demonstrably false claims that could undermine trust and participation in elections,” Google wrote.

The number of suspended advertiser accounts tripled last year. Google reports that “bad actors” (as they relate to the pandemic) are working in more sophisticated ways and using different tactics to evade the tech giant&rsquor;s detection. Accounts of advertisers who do not complete Google&rsquor;s verification program are automatically suspended, and the verification process is now carried out in 180 countries.

This year, in addition to Covid, US elections, and climate change, Google has also been focusing on “responding” to the war in Ukraine – and the response has been to block over 8 million ads, while “pausing” ads from being displayed in Russia, and those from Russia-based advertisers.