Google, Facebook, and Amazon own 80-90% of the digital ads market, report states 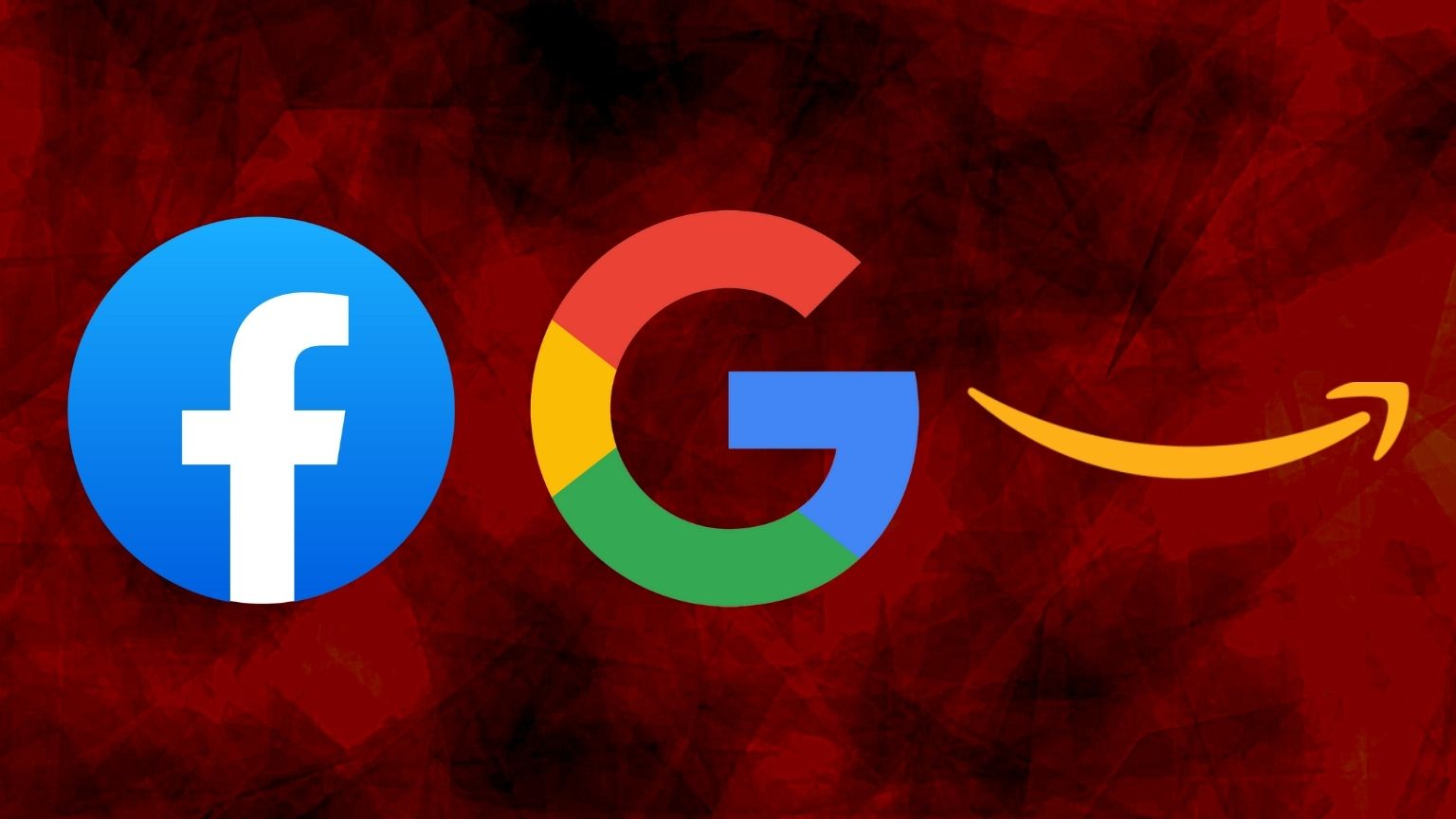 Google and Facebook’s parent companies Alphabet and Meta, along with Amazon, now nearly entirely dominate the global digital ad market outside China. Over the past five years, the three giants doubled their share of revenues.

The digital ad market – whose complex mechanics are by and large opaque and poorly regulated, represents the bread and butter of these corporations’ financial might, and has had “a good pandemic,” as media investment company GroupM’s new report reveals.

GroupM’s report that came out on Monday estimates that Google, Facebook, and Amazon have between 80 and 90 percent of the world’s digital ad market, China excluded, although GroupM execs are saying that some of these companies limit disclosures about their market share, making it difficult to pinpoint the exact numbers.

At the same time, offline advertising overall is seeing further decline that is projected to continue, in parallel with the digital side of the business growing even more over the coming years.

Booming digital advertising currently accounts for more than half of the entire global ad market, once again, outside of China. Its projected growth for this year is 30.5 percent, to reach $491 billion, just as all other types of advertising decline to under their 2019 performance.

In 2014, digital advertising raked in slightly more than a quarter of all global revenues, while 2021 will likely see this share rise to nearly two thirds, GroupM’s estimates show.

The pandemic losers in this market have been traditional media outlets like newspapers and magazines, which continued the trend, losing 27 percent of ad revenues compared with 2019, and seeing their ad market share shrink to 4 percent from nearly 15 percent in 2014.

TV broadcasters are the only category that is doing better, with ad revenues expected to rise 12 percent year-on-year to reach $160 billion, even though this figure is still lower than what this type of traditional media earned from advertising in 2019.

For advertisers, the strong shift of ad market toward digital, and only three companies dominating it, means a weaker price bargaining position, but also an easier way to reach audiences around the world from “single points of contact,” the Financial Times quoted Citi analyst Thomas Simnglehurst as saying. 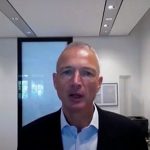 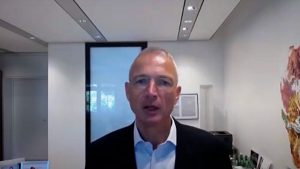