Users woke up to find Covid tracing tech on their device without their consent.
Share 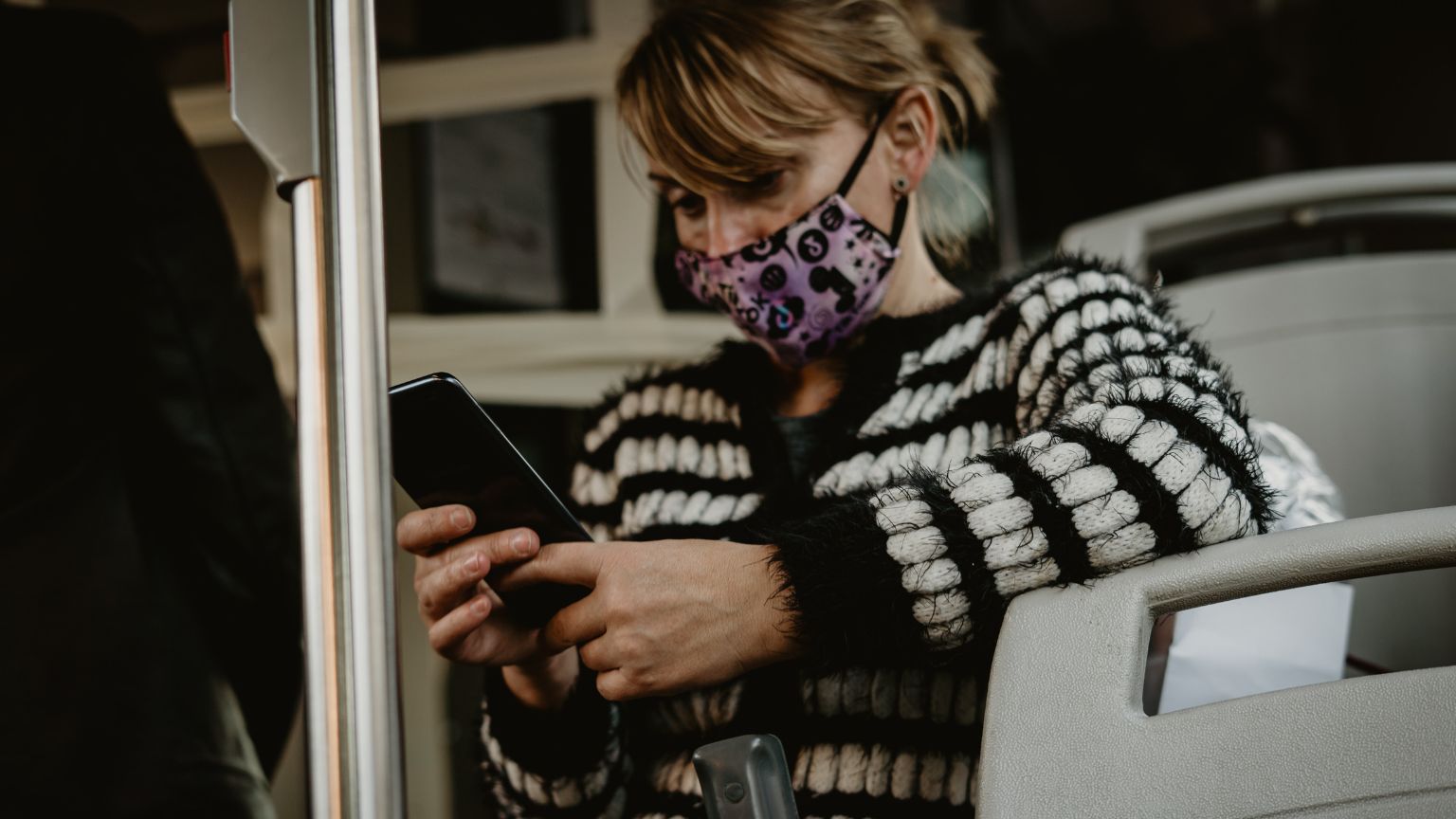 A class action lawsuit has been filed against the US state of Massachusetts for what the plaintiffs claim is a case of covert mass surveillance carried out via “Covid spyware” installed on over one million phones.

The complaint asks for declaratory and injunctive relief (a bid to legally compel the defendants to fulfill their mandatory duties) and nominal damages, and was filed on November 14, 2022, by the New Civil Liberties Alliance (NCLA) non-profit.

It names the Massachusetts Department of Public Health (DPH) and Commissioner Margret Cooke as the defendants.

The US District Court for the District of Massachusetts will consider the case.

The complaint consists of nine counts against the DPH, citing violations of Fourth and Fifth Amendment rights (protections against unlawful searches, and rights pertaining to criminal and civil legal proceedings). Moreover, the DPH/Google activities are said to have violated Articles X and XIV of the Massachusetts Declaration of Rights.

According to the filing, the DPH teamed up with Google and proceeded to install spyware on more than one million phones in “auto-install” mode, without giving the users a chance to consent to this action, and even without informing them about it.

The justification was to combat the pandemic by introducing the Covid tracing app, in a way that the NCLA says violates not only the state’s but the US Constitution as well, blasting it as a brazen disregard for civil liberties that “cannot stand.”

The assertion is that this way of warrantless tracking and surveillance of people and of gaining access to their location and personal contacts by a government agency represents a breach of the right to privacy and property.

The lawsuit, Wright v. Massachusetts Department of Public Health, et al., alleges that the contentious app tracked and recorded the phone owners’ movements and their contacts, all the while keeping them in the dark – “without their permission or awareness.”

According to the class action lawsuit, which cites Massachusetts residents and Android phone users Robert Wright and Johnny Kula as the plaintiffs, the DPH and Google started engaging in this secret activity in July 2021.

The filing further explains how the covert app behaved, once “auto-installed” without the device owner’s consent or knowledge: it would not – as is otherwise the case with newly installed Android apps – appear on one of the home screens.

Instead, a user could only become aware of its existence if they dug deep into the “settings”: first accessing it, then going to the “view all apps” feature, and finding it listed there. In other words, the plaintiffs allege, not something a typical user does.

The allegations get worse, claiming that if a user went to the trouble of reviewing all their installed apps, and decided to delete the Covid tracing one installed in collaboration with Google – the Massachusetts DPH would “simply re-install it.”

It appears that initially, the DPH offered the app to Massachusetts residents openly, and “a few” decided to install it, knowing what it was and what it entails. And then, this apparently led the agency down the path of secretly installing it on the phones of more than one million more people.

In a press release announcing the class action, the NCLA stresses the importance of obtaining consent and making sure that Covid tracing apps are only installed voluntarily – this is “necessary in a free society,” even if it may be the less easy way of going about it, NCLA Litigation Counsel Sheng Li noted.

The non-profit’s Peggy Little, who acts as Senior Litigation Counsel, remarked that the Massachusetts DPH, being a government agency, is legally constrained by its actions by both the US Constitution and state rules.

Little further describes the situation with the secretly installed app as an “Android attack” that was deliberately designed to trump citizens’ rights, including to privacy and freedom from government intrusion. And according to the counsel – it not only “reads like dystopian science fiction” – but must also be “swiftly invalidated” by the court.

The DPH is accused of having no statutory authority to do what it has done, particularly in light that Massachusetts has in the meanwhile put an end to its contact tracing scheme.

The lawsuit also notes that “it appears” iPhone users were asked to consent before having the same app installed on their devices.

Regardless, “No law or regulation authorizes DPH to secretly install any type of software – let alone what amounts to spyware designed specifically to obtain private location and health information – onto the Android devices of Massachusetts residents,” reads a statement sent to Reclaim The Net.