Google plots to curb the effectiveness of ad-blockers 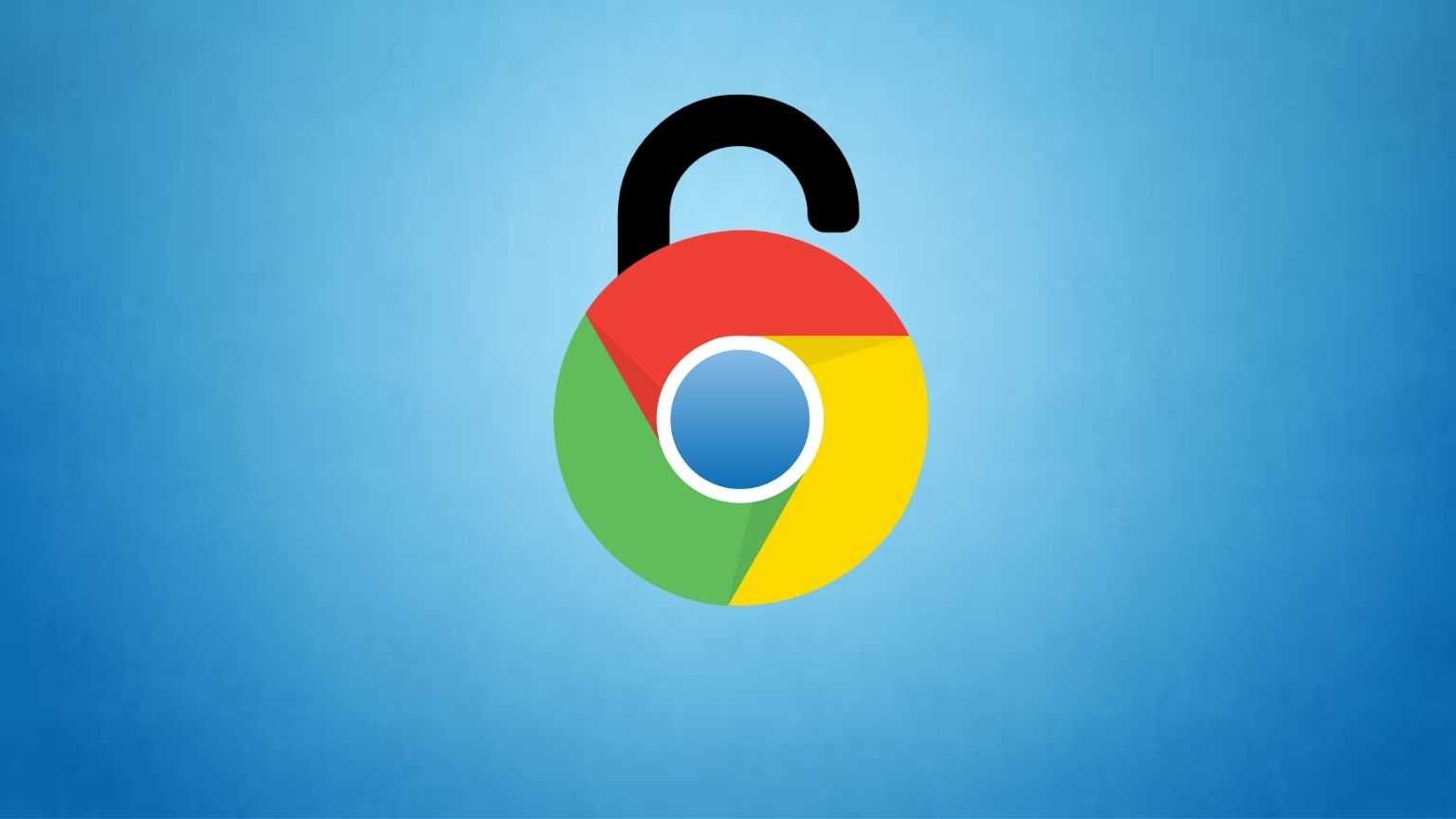 It’s common for corporations to take actions that ultimately are to the detriment of most consumers and Google is one of the world’s biggest. The tech giant is making changes to its Chrome Web Store, specifically an end to supporting Manifest v2 (Mv2) extensions, which will make it more difficult for adblockers to operate.

Currently, Mv2 supports all extensions on the Chrome Web Store, including ad-blocker extensions such as uBlock Origin, Privacy Badger, etc. Ad-blockers are extremely popular features of the Chrome Web Store with millions of currently active users due to their functionality in blocking ads and maintaining privacy. However, starting in January 2023, Google will shift from Mv2 to Mv3, making most of these popular features obsolete.

The shift wouldn’t make it entirely impossible to adapt existing extensions; however, Mv3 would certainly reduce the functionality of ad-blockers and limit innovation in the ad blocking space.

Google, however, argues that Mv3 will continue supporting developers and will go further to protect sensitive consumer data while maintaining the same level of efficiency for extensions.

Simeon Vincent, a Chrome developer advocate, stated, “… these changes were meant to give developers a safer way to create safer and more performant ad blockers.”

A real-world consequence of this change was explained by Jean-Paul Schmetz, CEO of Ghostery. Schmetz talked to The Register about Facebook as an example, specifically the process of liking posts. While one part of the network request was harmless the other notified Facebook which posts a user saw which allowed them to target ads.

Ghostery’s ad-blocking capabilities restricted the network request, allowing users to continue liking posts while maintaining their privacy. In regards to this capability, Schmetz said, “… that is definitely something that’s going to go away with Manifest v3, the ability to modify the request as it leaves the browser.”

While these changes may seem counterintuitive to a majority of people, they make sense for Google. Google is, in fact, an ad company, and continuing to support ad blocking services takes away from their revenue.

Despite this, Chrome continues to enjoy popularity as it dominates the market – though private alternatives such as Brave are growing daily.