Google’s AMP for Gmail is everything you never wanted, and a middle finger to the open standards of the internet 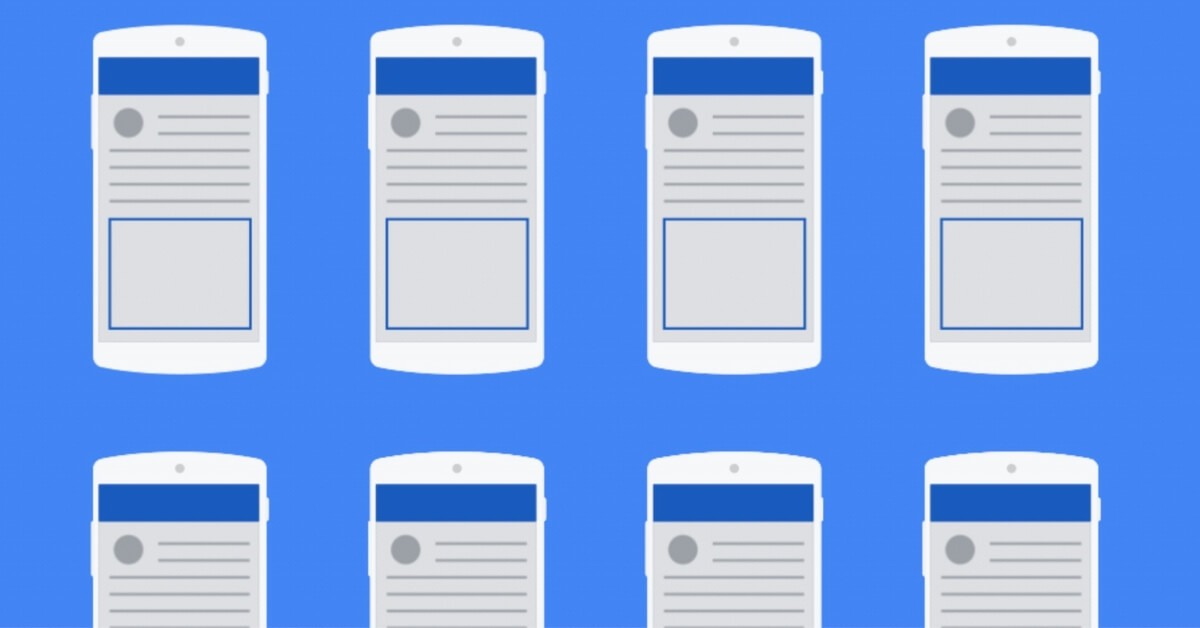 It’s been more than a year since Google announced that they are working on bringing AMP for email feature to Gmail. Do we, as end users, really need that? Why is it being implemented and what is Google really trying to achieve?

AMP for email is a technology that allows emails to be interactive and in some way resemble a webpage experience in your inbox. Basically, if you compare websites today and websites a decade ago, the biggest difference you will notice is that webpages these days are made to be completely interactive and dynamic.

The main idea behind AMP for email is to bring that same evolution to email, efficiently bringing that same level of interactiveness to emails you receive daily.

What this means for you is that when you receive an email from a traveling company, you will be able to search for destinations, prices, and all other information directly from that email as if you were on a website.

This means that your emails won’t be plain, static, read-only text anymore. AMP for email brings support for audio, video, and images in your regular email. Some companies already support this format, like Booking.com, Doodle, Ecwid, Freshworks, Nexxt, OYO rooms, Pinterest, and redBus to make their emails more appealing to their recipients and to allow for better marketing.

You can expect such emails from above-mentioned companies in a matter of days where you will be introduced to this new feature. One more thing this technology allows is that you won’t receive tons of update emails for the same thing whenever someone replies to your comment, you will rather see one updated feed where you can reply directly. It allows you to take action straight on the email, letting you fill out a questionnaire, browse a catalog or leave a review.

If you are using some other email service you will receive the static version of the email.

AMP itself has been a subject of many controversies ever since it has been released. AMP, which stands for “Accelerated Mobile Pages”, is a technology first introduced in October of 2015 by Google as an open-source framework. It is created mainly to help web publishers create a website that will load fast, look good and still be monetizable.

If you browse the internet from your mobile device you have probably encountered websites that take more than 10 seconds to load, and that becomes annoying really fast. Many people even leave the website that is irresponsive or takes too long to load. In most cases, those websites are bloated with ads and unnecessary things that slow down your productivity.

So why is AMP so problematic?

Google is well known to be hostile to open standards and the creation of AMP only serves to cement that fact since it has been created completely outside of WHATWG and W3C.

WHATWG stands for “Web Hypertext Application Technology Working Group”, it is a group of intellectuals interested in evolving HTML and similar technologies.

AMP is breaking the previous standards with the excuse that it is open-source, which is not really a defense at all. Being “open source” means nothing if the product is at its core harmful.

The controversy does not end there. Many web publishers decided that AMP is a terrible idea for a good reason. The main implication when publishing an AMP page is that your page will be hosted on Google’s domains, meaning that you are completely giving up the control over your web experience to them, such as tracking and monetization.

Taking that most AMP websites perform better than regular ones only means that if you want any chances to compete in this growing world of marketing is to make your web pages super fast or to use AMP.

Even if you make your web page as fast as possible it can never beat the AMP page load time because, as mentioned before, Google set its own standards and caches your website to provide such speeds which is considered by many experts as cheating or “non-competitive”.

One of the charms of the internet is its diversity, competitiveness based on the actual skill of an individual, or a group of them, to make a certain thing more appealing to viewers. In this case, we are talking about web pages.

By the introduction of AMP, diversity is becoming a thing of the past. Everyone wants websites that load fast and are responsive, therefore they turn to Google’s AMP. At this rate, Google will force people to use AMP if they want their web pages to be relevant and searched for, giving Google monopoly and even more control of the internet which was originally supported to be a free and open platform.

To you as an individual consumer, it brings nothing you can’t live without. When AMP for email was originally announced they focused purely on getting the companies to like their new email standards. As email continues to be the primary way of driving a positive return of investment in digital marketing, more and more companies will want their emails to be interactive and engaging to the public.

This forces profit-driven corporations to use these features if they want more response from their emails and if they want to compete with other companies in the same branch.

Currently, only Gmail works with this feature, therefore more and more establishments will prefer using Gmail instead of other services because it’s more effective for marketing purposes.

This will effectively force other email service providers to migrate to the same framework as Gmail if they wish to stay competitive. This means that Google is basically creating a new standard that has really big chances of becoming renowned worldwide.

By introducing AMP for email, Google is trying to improve something that is already reliable and efficient. There is a very good reason why email is still relevant after all this time – it’s capable of doing what it was originally designed for and much more.

The email protocol was made decades ago and it still works perfectly fine. It is meant to be a replacement for sending letters, not to become a marketing platform.

With AMP for email, the most convenient kind of online communication will become another way for marketers to shove their ads in your face.

Usually, you can use browser extensions such as AdBlocker to block ads on websites when you’re searching for something. There is no ad-blocking extension for your mobile mailbox – no ad blocker can stop the ads displaying in your Gmail inbox.

This is obviously not built to improve your productiveness and speed, it basically creates a marketing stage in the only place where ads could simply be ignored.

When you get an email from a company that sells kitchen accessories, you will be able to search for the product you are interested in straight away from that mail. This is exactly what Google is trying to do – you will probably end up buying a set of kitchen knives directly from that email, from that exact company without even thinking about looking it up on eBay or some other place.

This will further increase your vulnerability to being tracked across platforms, which is already a huge problem.

Instead of working towards more secure and encrypted emails, which are even in a legal sense a replacement for a letter, Google is forcing upon us this vision of dynamic email which can potentially ruin the overall benefits emails provided ever since the protocol was created and standardized.

For these reasons, more and more email service providers will be forced to implement this framework which really isn’t made to improve your experience as a user or to save your time.

All this can end in two ways, people abandoning AMP email service providers or people getting used this new era of dynamic emails. If we look at the path Google has taken when it comes to gaining control over how we use the internet, things we do and how we do it, we can say the future of internet looks like everything that it wasn’t supposed to be.