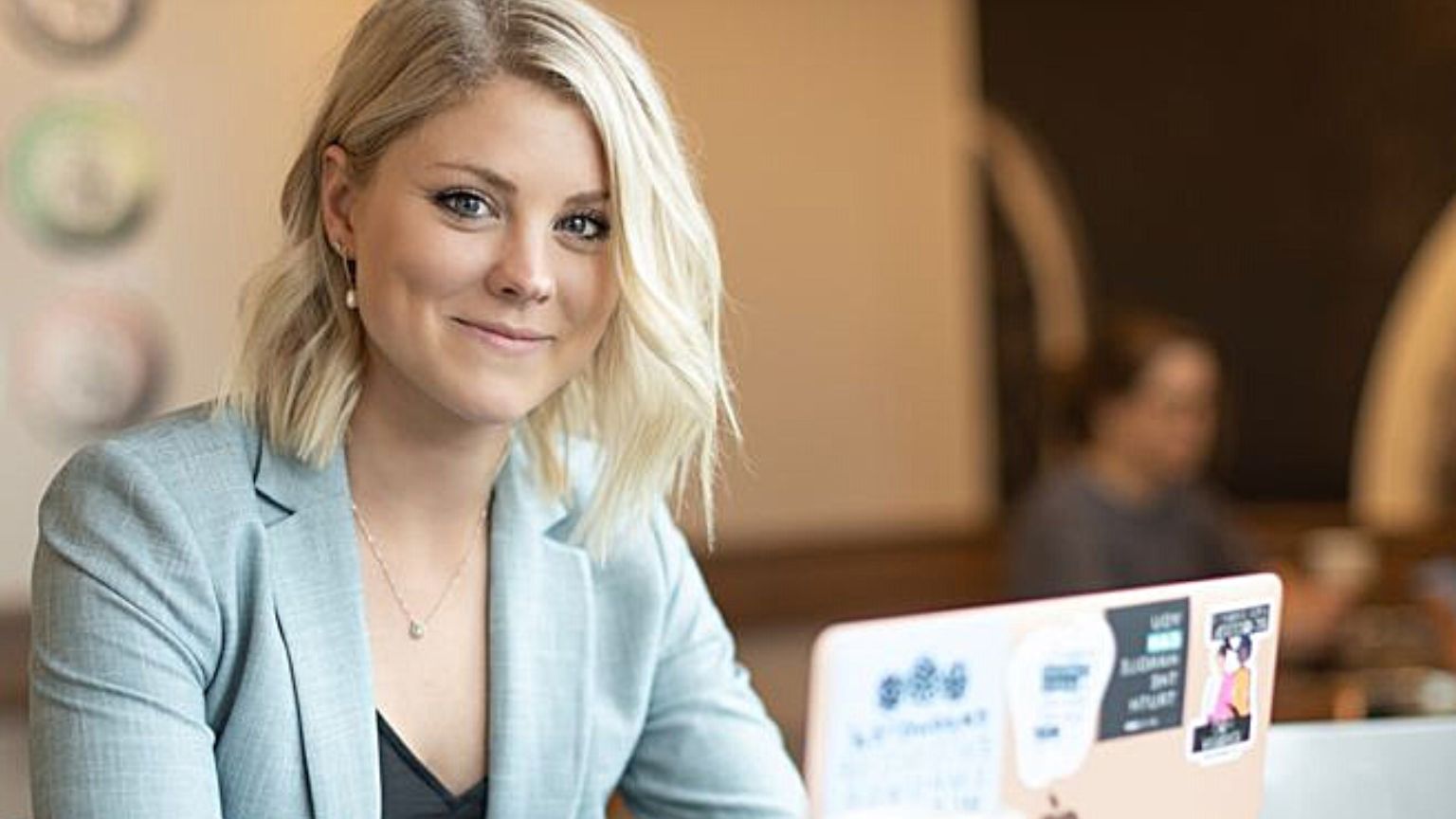 A Christian and conservative graduate student at the Southern Illinois University Edwardsville (SIUE) has filed a lawsuit because the school acted against her for sharing her religious and political beliefs. Maggie DeJong, an art therapy student, was given three no-contact orders.

She shared her religious and political beliefs on social media, private messages, and in-class discussions, according to the lawsuit. The suit states that DeJong’s Christian and conservative views were different from those of the faculty and students.

“Under the Art Therapy Program’s ‘anti-oppressive framework’ and calls for ‘social justice,’ Ms. DeJong’s speech was often seen as ‘harmful,'” the lawsuit reads.

One of the defendants in the case is the Art Therapy Counseling Graduate Program Director Megan Robb. She allegedly told DeJong that she could share her views as long as they did not “harm” anyone.

The school gave her the three no-contact orders on February 10, and rescinded them two weeks later. She was ordered not to have “any contact” and “indirect communication” with three other students in the art therapy program, identified in the lawsuit as Student SW, Student TP, and Student AS.

DeJong is being represented by the Alliance Defending Freedom, a conservative legal advocacy group.

“Rather than accept and embrace diverse ideological perspectives, SIUE officials are determined to force their graduate students to think and speak exactly the same — or stay silent — and they will punish anyone who steps out of line,” ADF Senior Counsel Gregg Walters said in a statement.

“Maggie has always respectfully shared her religious or political views, which every student is entitled to do under the First Amendment. It is a sad day for civil dialogue and freedom of speech when universities can issue gag orders like those issued against Maggie for nothing more than expressing her beliefs — beliefs held by millions of Americans.”

The lawsuit notes that the school did not allow DeJong to defend herself and only told her about the allegations made against her a month later. The university also threatened to take further disciplinary action if she violated the no-contact orders.

“Ms. DeJong has suffered sleeplessness, anxiety, chest pains, feelings of sadness, loss of appetite, weight loss, lack of concentration, harm to her reputation, and future loss of employment and wages,” the lawsuit adds.

“Rather than, for example, advise Student T.P. and the other complainants to ignore Ms. DeJong’s speech they disagreed with, or respond respectfully to it, University officials sacrificed Ms. DeJong’s civil rights to appease the art therapy mob,” the lawsuit reads.

“And University officials then sat on their hands as Defendant Robb, her student followers, and even alumni dragged Ms. DeJong’s reputation through the mud simply because she holds views on an array of topics that differ from those espoused in the echo chamber that is the SIUE Art Therapy Program.”