Grindr user data was on sale for years, report finds

Users didn't know the data was being sold.
Share 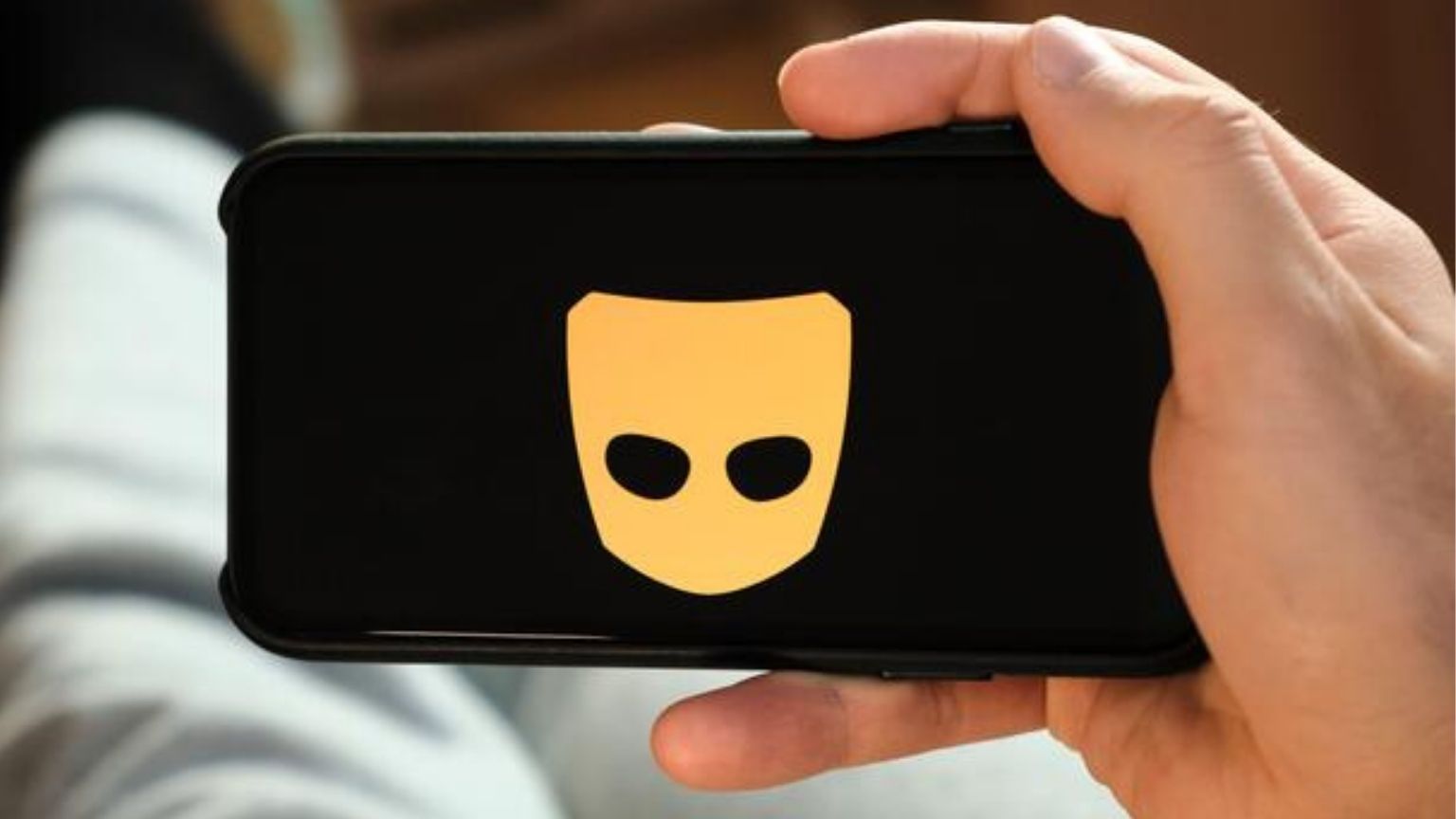 The location data of millions of users of gay dating app Grindr was collected and sold through an advertising network, according to a report by the Wall Street Journal.

The data was on sale since 2017 and the historical data is still available. However, Grindr claims it stopped selling location data two years ago.

Many apps, including Grindr, sell location data. But they claim they only provide the location, they do not sell any personal identifiable data such as phone number and name. However, location data from Grindr can be used to identify workplaces, romantic encounters (by looking at the proximity of devices), home addresses, routines, and habits by analyzing frequent locations.

“Since early 2020, Grindr has shared less information with ad partners than any of the big tech platforms and most of our competitors,” said a spokesperson for Grindr, in a statement to WSJ.

“The activities that have been described would not be possible with Grindr’s current privacy practices, which we’ve had in place for two years,” they added.

According to a source for the WSJ, a former employee at Grindr, when the company started sharing the location data of users on ad networks, it did not believe there could be privacy risks. The idea was to earn revenue in real-time ad exchanges, which target users with ads using location data.

When you open most apps and websites, your device sends data to an ad network for targeted advertising. Apps like Grindr, which require users to share their location, “generate particularly specific data sets that can be used to reconstruct data about individual users,” according to WSJ. Additionally, some ad networks show advertisers which app the data has come from.

In 2021, Pillar, a Catholic outlet, reported that it got commercially available data and was able to track Grindr users. The findings led to the resignation of one senior official of the US Conference of Catholic Bishops after he was identified as a Grindr user.