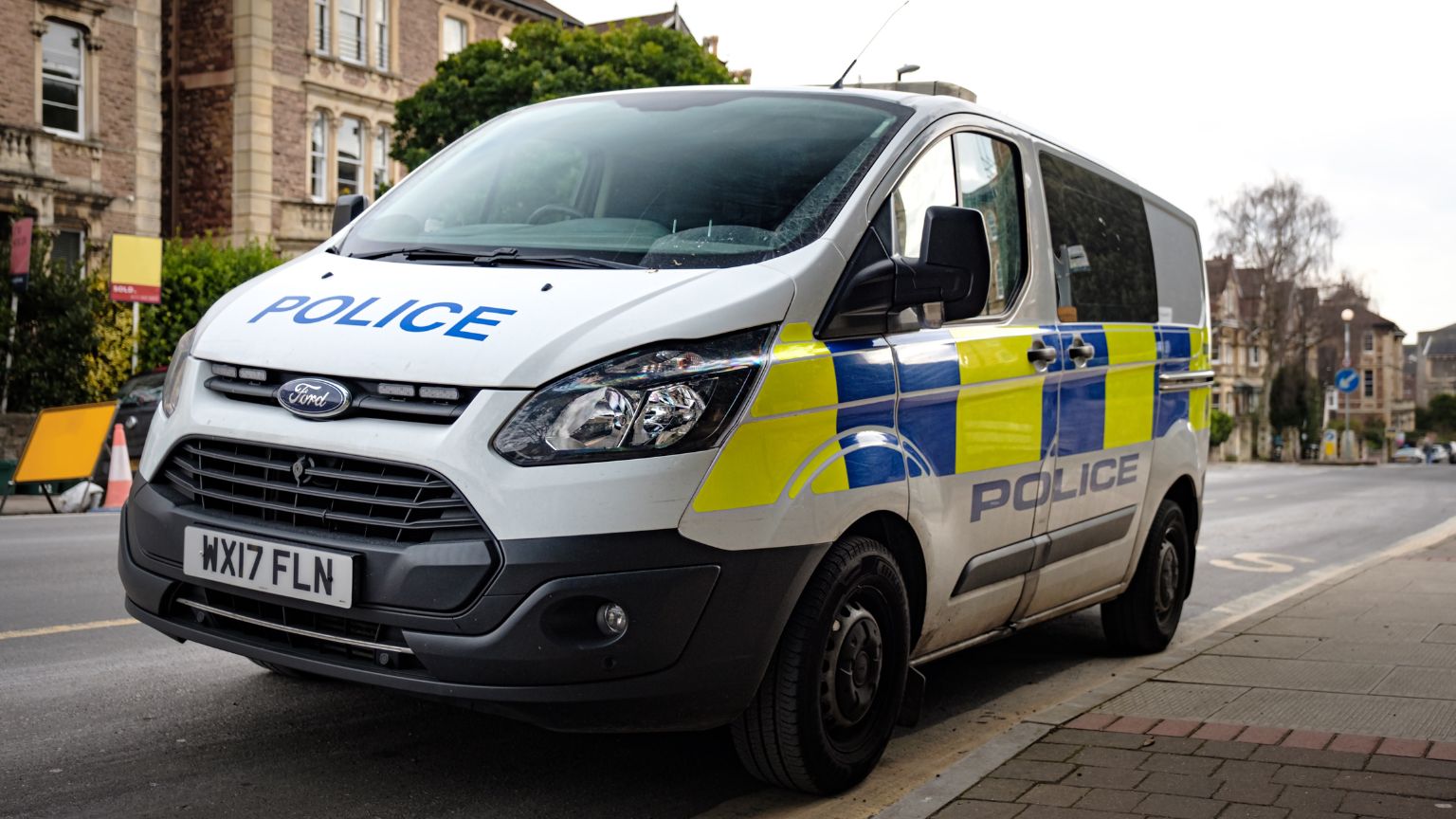 The police in the UK continue to struggle with (re)defining their role in society, specifically as to whether or not it includes figuratively, but also at times literally, policing online free speech.

And that includes making sure people are investigated, and even prosecuted and fined for including such “crimes” as sharing memes on social networks.

In at least one instance, in Hampshire Constabulary, the “verdict” now seems to be a “no” – as in, that’s just not right. At least that’s the impression now as a “hate crime awareness reeducation” program has been dropped by the local Police and Crime Commissioner (PCC), amid what looks like major controversy.

This constabulary was among three that incorporated the course, designed to “teach” officers how to become aware and then deal with racism, sexism, misogyny, and transphobia.

But it all went very much south in Hampshire when the scheme – that looks as flimsy and ill-thought-through as those deployed elsewhere – caught in its net a 51-year-old army veteran, who was told his choices were to either get “reeducated” – and pay a fine for this “course” – or face legal prosecution.

The vet, Darren Brady, was eventually handcuffed and arrested in his home and after learning about his suspected “crime” was tapping the “share” icon on a meme he saw online. The meme did not seem supportive at all of the “Gay Pride” imagery.

In fact, it was the opposite of the accepted narratives – like memes mostly do. In this case, it showed the “Progress Pride” flags arranged into the shape of a swastika.

The report Brady received by the police contained the accusation of “causing anxiety.”

If the army veteran meant to express that the “thought police” of the “classic” Nazi era were as bad in treating any topic they didn’t like, as those coming after a particular free speech opinion on anything these days – the Hampshire police’s reaction highly likely assured him he was right.

But Darren Brady wasn’t having any of it, though, and maintained that his choice to retweet the meme was legal, and legitimate.

“I am concerned about both the proportionality and necessity of the police’s response to this incident,” Hampshire PCC Donna Jones eventually announced. “When incidents on social media receive not one but two visits from police officers, but burglaries and non-domestic break-ins don’t always get a police response, something is wrong,” Jones said.