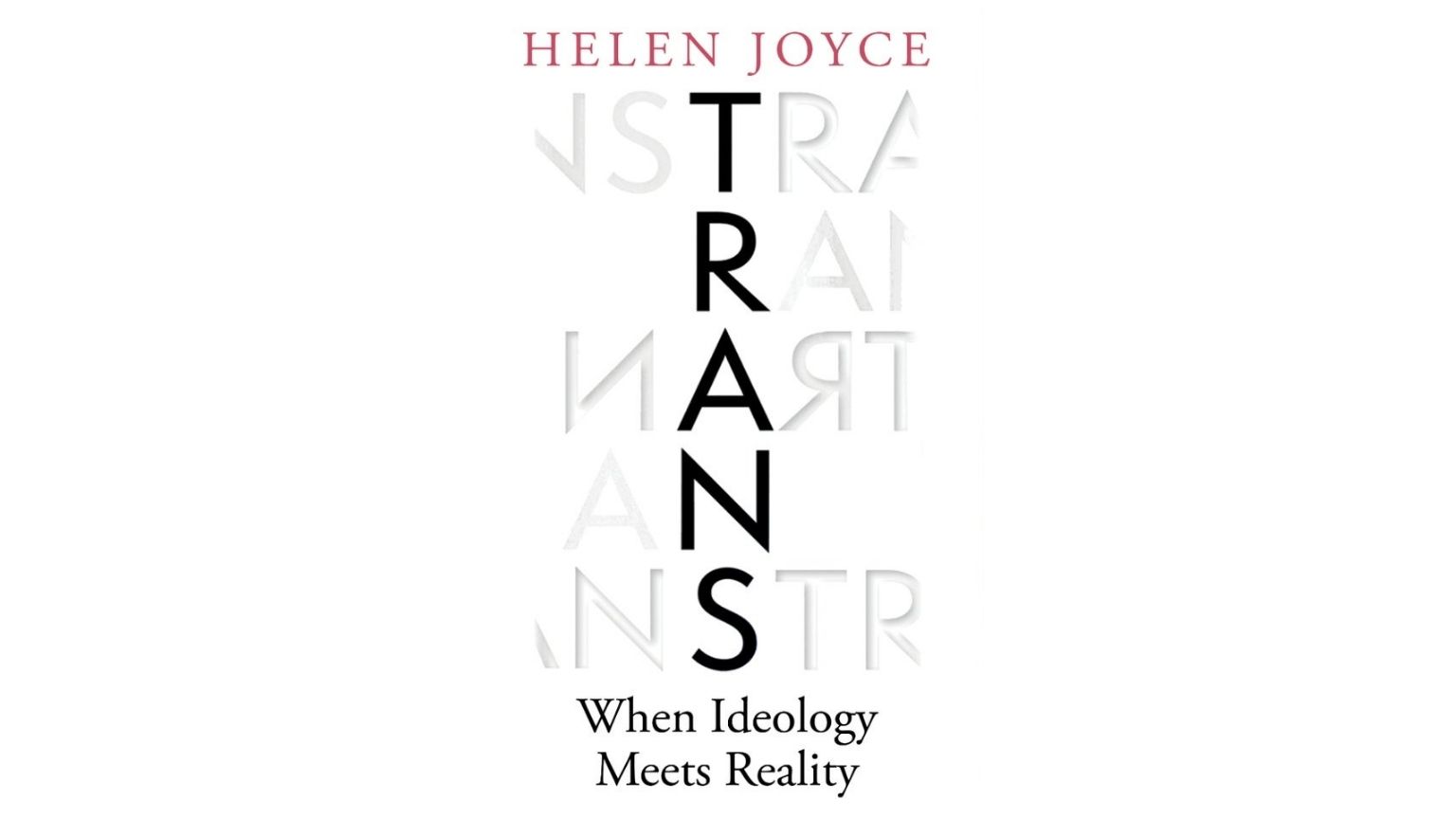 A bestselling author has accused “cowards” in the media and the book industries of canceling her. The writer accused the trans movement of attempting to “supplant biology.”

According to Helen Joyce, since the release of her book, “Trans: When Ideology Meets Reality,” she has been ignored by media organizations, like the BBC and suggests that some branches of UK bookseller Waterstones are suppressing her sales.

The book critiques the recent trans movement, accusing it of defying biology, and describing it as a “new state religion, complete with blasphemy laws.”

Joyce claimed she expected some backlash but not from the book and news media industries. Every publisher she approached with the manuscript refused to publish it, aside from one small publisher called Oneworld.

“Waterstones gives its local managers a lot of discretion because these managers know what will sell in their area,” said Joyce.

“I have been contacted by people on social media who went in to their store and asked for their copy and were told it was out of print, that it was a short print run, that the stock was delayed, even that it was being kept behind the counter out of respect for a trans colleague because it was a hate book.”

Responding to the accusation a spokesperson for the bookseller said: “It is not true that Waterstones is boycotting the book. It has been one of our bestselling non-fiction hardback books since its publication, stocked by the majority of our shops and online.

“Stock was low initially as sales exceeded expectations, but this is no longer the case.

“As with every book that sells, occasionally a shop will run out of copies and it seems social media comment is picking up on these instances.”

Joyce’s publicist’s attempts for appearances on ITV, BBC, and Sky have been unsuccessful so far, suggesting many outlets are fearful of getting online backlash. The only TV station that has interviewed her since the release of the book is the new streaming and TV outlet GB News which has itself been the target of online mobs.

“I think these organizations are responding to enormous pressure from trans activists,” Joyce said.

“Anyone who gives me any kind of platform at all, even mentioning my book exists, can expect to get a torrent of people saying they are transphobic, that they are bigoted, that they are driving people to suicide, that they are racist, bizarrely.

Joyce is particularly frustrated for not getting a mention on BBC Radio 4’s Woman’s Hour.

“The BBC has an internal war on this topic,” Joyce said.

“Presenter Jenni Murray was forced out of the show because of this issue. She wrote a newspaper column in 2017 arguing that trans women were not real women. That led to her being barred from covering this issue on the program.

“I think the refusal to engage with me is down to a mixture of cowardice and the fact that the new presenter Emma Barnett, I think, disagrees with me. That is fine, of course – she can disagree with me. But why doesn’t she invite me on the show to challenge me?”

The BBC denied the claim that they were trying to cancel Joyce. A spokesperson for the news organizations said: “We know that lots of people want to appear on the BBC and the fact they haven’t doesn’t mean they have been boycotted or won’t appear if there is an appropriate editorial opportunity.

“Our wide-ranging book coverage often includes interviews with authors, but of course, we can’t feature them all.

“We include a broad range of guests with decisions based purely on editorial merit.”