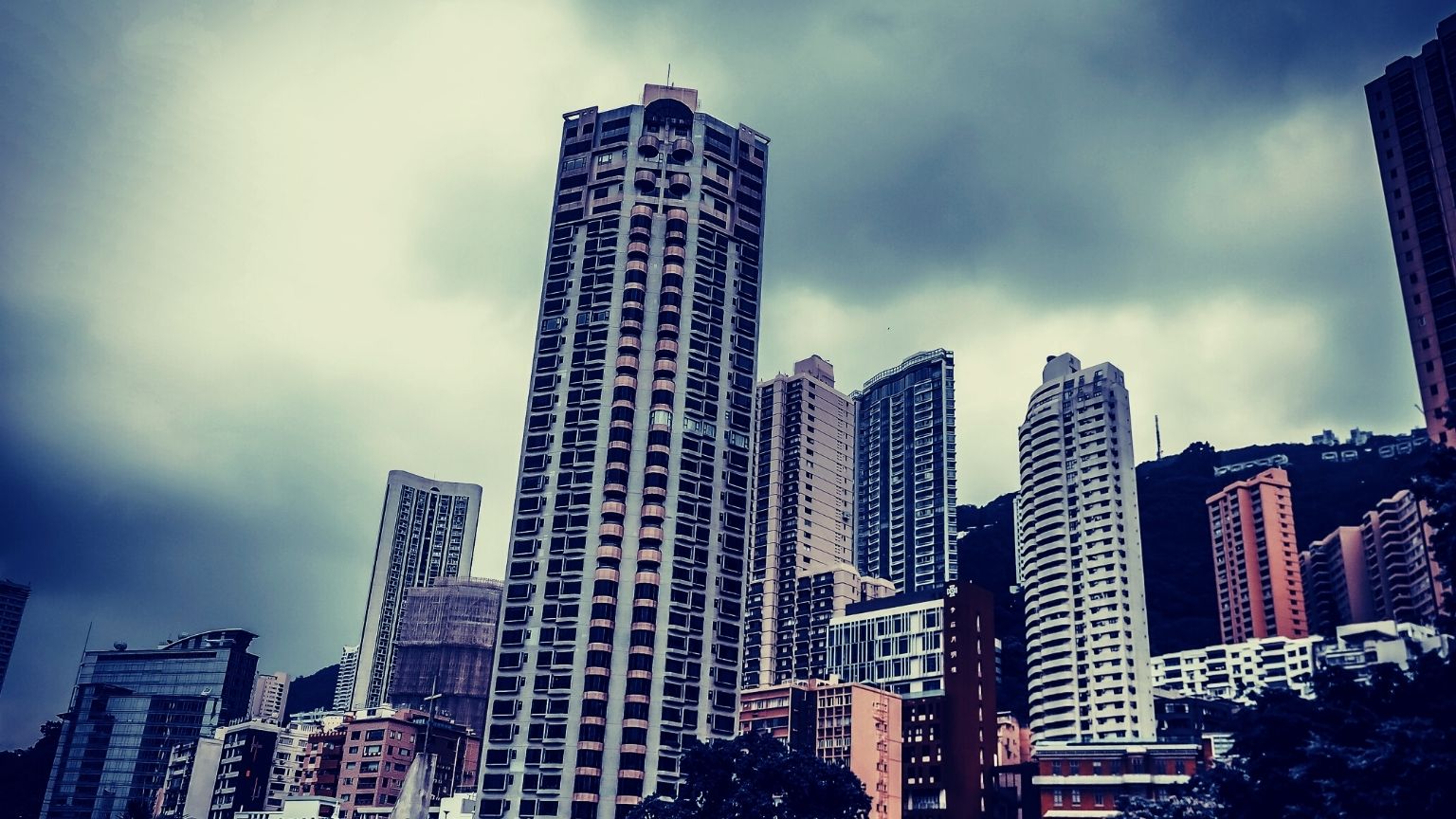 Hong Kong’s public broadcaster RTHK has given its journalists a new set of guidelines and policies, requiring them to uphold “constitutional order” and safeguard national security. The new rules are the latest blow to free speech and freedom of the press on the island.

The broadcaster gave its employees a 105-page document called the Editorial Policies and Processes of RTHK on Wednesday. Failing to comply with the new rules will result in disciplinary action, said the management without going into details.

The document said that the broadcaster has to “identify itself with national interests” of the mainland on issues such as Taiwan. Producers of programs should also observe the “One-China policy” and never use phrases like “diplomatic relations” when covering news on Taiwan as such phrases imply it is a sovereign state, reported the South China Morning Post.

The broadcaster should also not air programs that undermine China’s stand on foreign relations and policies on defense.

The document added that RTHL had an obligation to promote national security. Therefore, the channel should “effectively prevent and suppress” activities that endanger national security and “support or implement” government’s guidance as well as “assist in promotion and public communication” of national security issues.

“Under no circumstances should our programs provide a platform to encourage, incite, promote, glorify, endorse or sympathise with any act or activity endangering national security or otherwise contain any contents which are contrary to the interests of national security,” the guidelines read.

“Programs produced or broadcast by RTHK must not contain contents which … provoke or deepen hatred, discrimination or hostility towards the central people’s government or [the city government], different classes, occupations, groups, races and members of the public, arouse others’ antipathy or cause offense.”

When covering protests, journalists were advised not to sympathize with protesters or justify their criminal acts. Additionally, the coverage leading up to the protests should not appear to be “promoting the event.”

The guidelines added that program producers must “always watch out for biases on media narratives due to geo-political reasons.”

The guidelines underscored Beijing’s issues with the media as “being excessively negative.”

News and current affairs programs should not be “equivalent to op-ed articles and editorials in the paper media,” the document stated.

It added: “RTHK’s audience should not be able to tell the personal views of the front- and back-end team of our programs.”

According to Grace Lai-Kuen, a journalism lecturer in the Chinese University, the document underscores the lack of trust between the broadcasters management and journalists. She also noted that the document served the purpose of reminding journalists that RTHK was part of the government.

“It is also to re-educate staff about the identity of RTHK, which is a government unit and more important than being a media organization,” she said.