The law is accused of being purposely broad to restrict speech.
Share 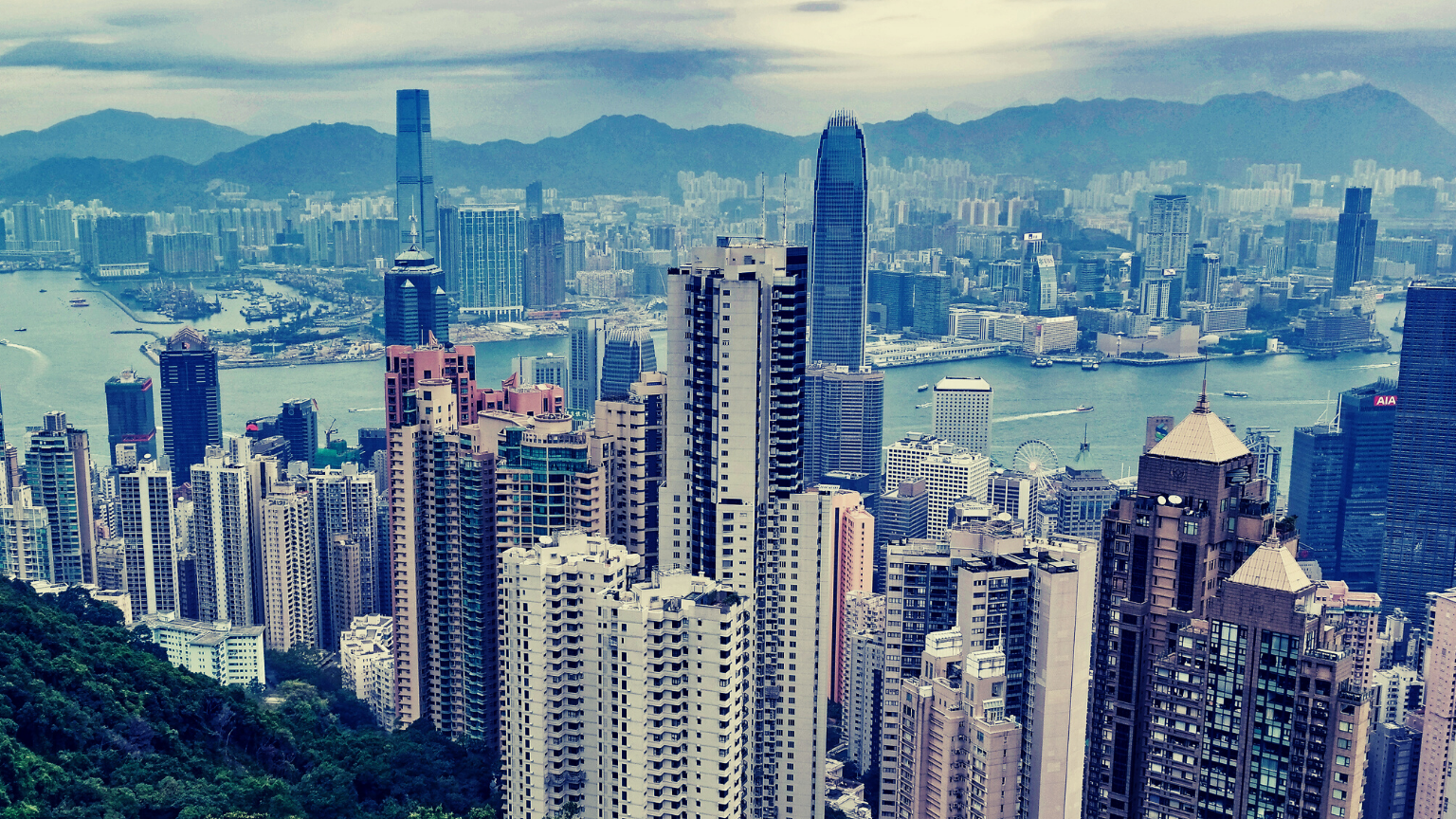 The Legislative Bureau of Hong Kong has proposed amendments to an existing doxxing law that would increase penalties for doxxing and obligate online platforms to take down content. In the eyes of the Hong Kong government, the existing law is insufficient as only two-thirds of take down requests for doxxing content have been successful.

Doxxing became an issue in Hong Kong in 2019 after the enforcement of a law that made it easier for Hong Kong residents to be prosecuted in Chinese courts. In protest, activists published the personal information of police officers and other government officials. But, the new proposals are extremely broad and have free speech implications.

We obtained a copy of the proposals for you here.

Between June 2019 and September 2020, Hong Kong’s office of the Privacy Commissioner for Personal Data handled more than 4,700 doxxing cases. An additional 1,000 such cases have been reported in the period between last September and April.

Local laws did not provide prosecutors with a clear provision for charging people with doxxing. However, an injunction made it possible for Hong Kongers to be charged with doxxing, a charge that carried a five-year prison sentence and HK$1M (approximately $128,000).

Associate Law professor from Chinese University, Stuart Hargreaves, said that there was a need to curb doxxing, which he called the “weaponization of information,” but also said that the new proposals are “very broad.”

“The inclusion of an explicit ‘public interest’ defense in the amendment would help mitigate concerns about the possible impact upon investigative journalism, and ensure it is consistent with the Basic Law’s guarantee of free expression,” Hargreaves said, to the SCMP.

The proposed amendment to the Personal Data Privacy Ordinance (PDPO), explicitly criminalizes doxxing in Hong Kong. It would give the Privacy Commissioner the power to request online platforms to take down doxxing content and enforce compliance. The government considers the provision necessary as only about two-thirds of requests to take down doxxing content have been successful under existing laws.

The bureau plans to submit the amendment before the end of the current legislative year.