Hosting platform RightForge says it will not censor legal speech 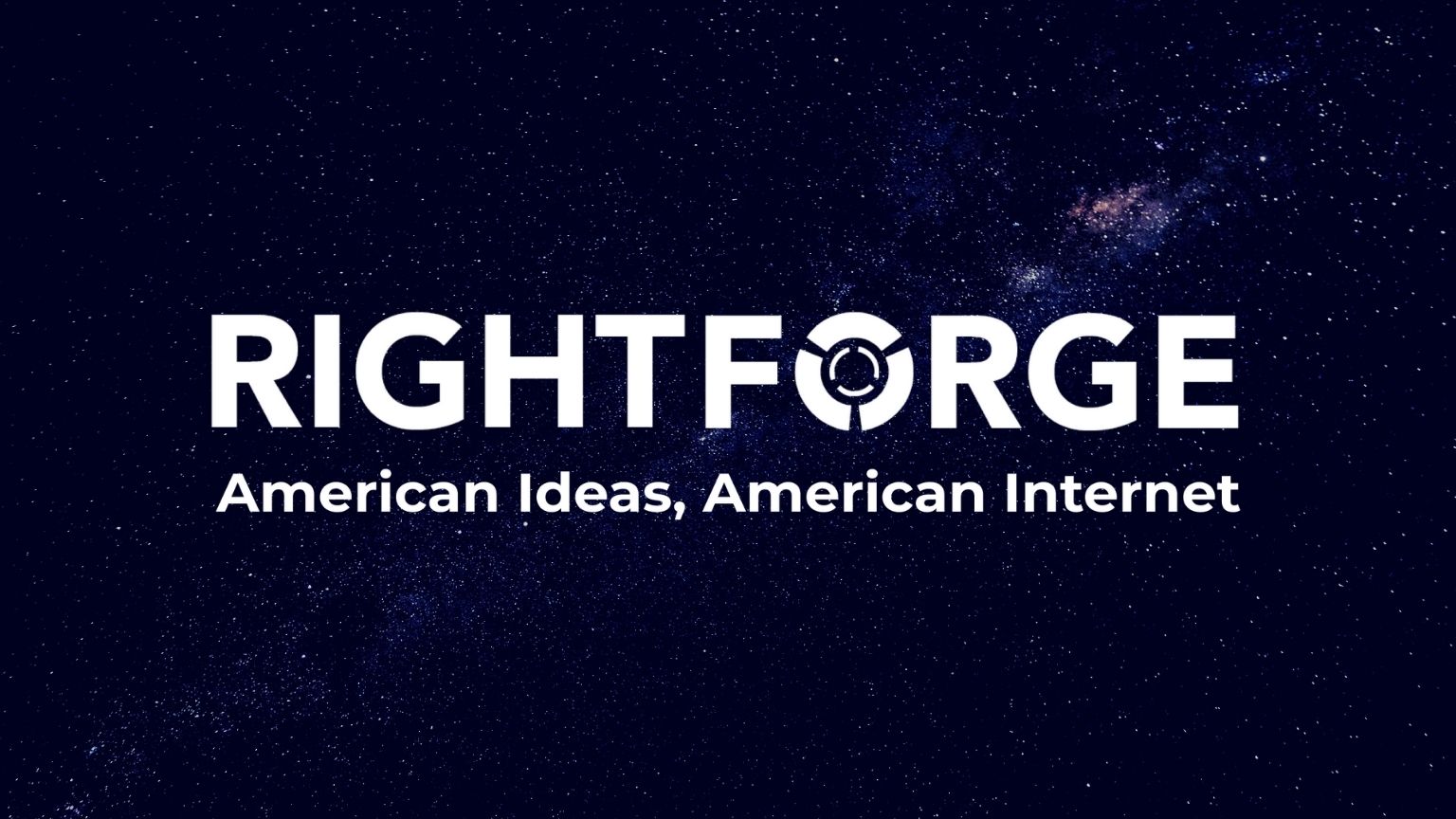 Co-founder of internet infrastructure provider RightForge, Christopher Bedford, is committed to fighting efforts of Big Tech to censor debate and says that legal speech will not be censored on his new alternative hosting platform.

Speaking to Breitbart, Bedford explained how censorship has forced many to create a parallel internet.

He argued the internet is not free since web hosting providers like Amazon Web Services can remove conservative platforms like Parler from the internet. 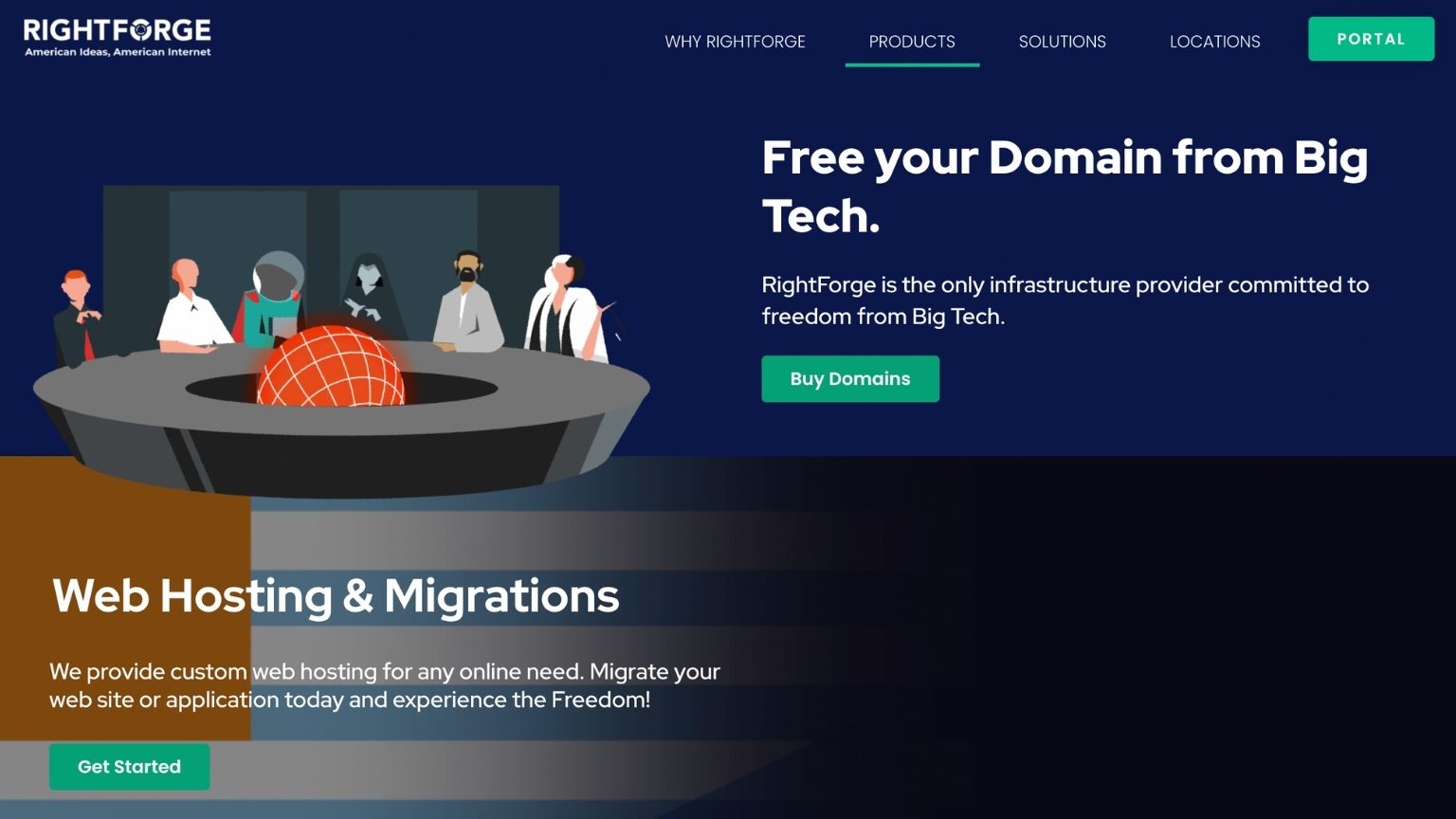 Bedford described censorship as an attack on the American dream.

He explained: “The whole idea of the American Dream is if you don’t like something, or you think you can do something better, then go try and do it.”

On record, Bedford said that RightForge would never de-platform anyone for legal speech.

“In order for a customer to be removed from our platform, we would have to have the Department of Justice come to us with proof of illegal activity,” Bedford said.

According to him, however, the biggest threat to free speech is the online platforms not supporting free speech.

“Social media is like the shiny beacon that gets a lot of attention because it’s so public and so many people experience it,” Bedford said. “But the real, deep, dangerous threat to American freedoms you can find in the servers like Amazon Web Services. You can find it in the banking sector.”

“Those companies that won’t do business with gun manufacturers. You can find it in places like MailChimp and GoFundMe and other places that say, ‘We’re not going to help you.’”

And that’s why a parallel economy has begun.

“Unfortunately, we’re at a place where conservatives and free thinkers — not even conservatives — are being kicked out of access to our economy,” Bedford said. “And so they have to form their own.”

“Fortunately for us we know how to do that. We have the technology — banking and internet servers and things like that — while extremely complicated and capital intensive, are not copyrighted technologies.”