Huawei: the US is scared we’ll stop NSA spying – it’s nothing to do with China

"Prism, Prism on the wall, who is the most trustworthy of them all?"
Share 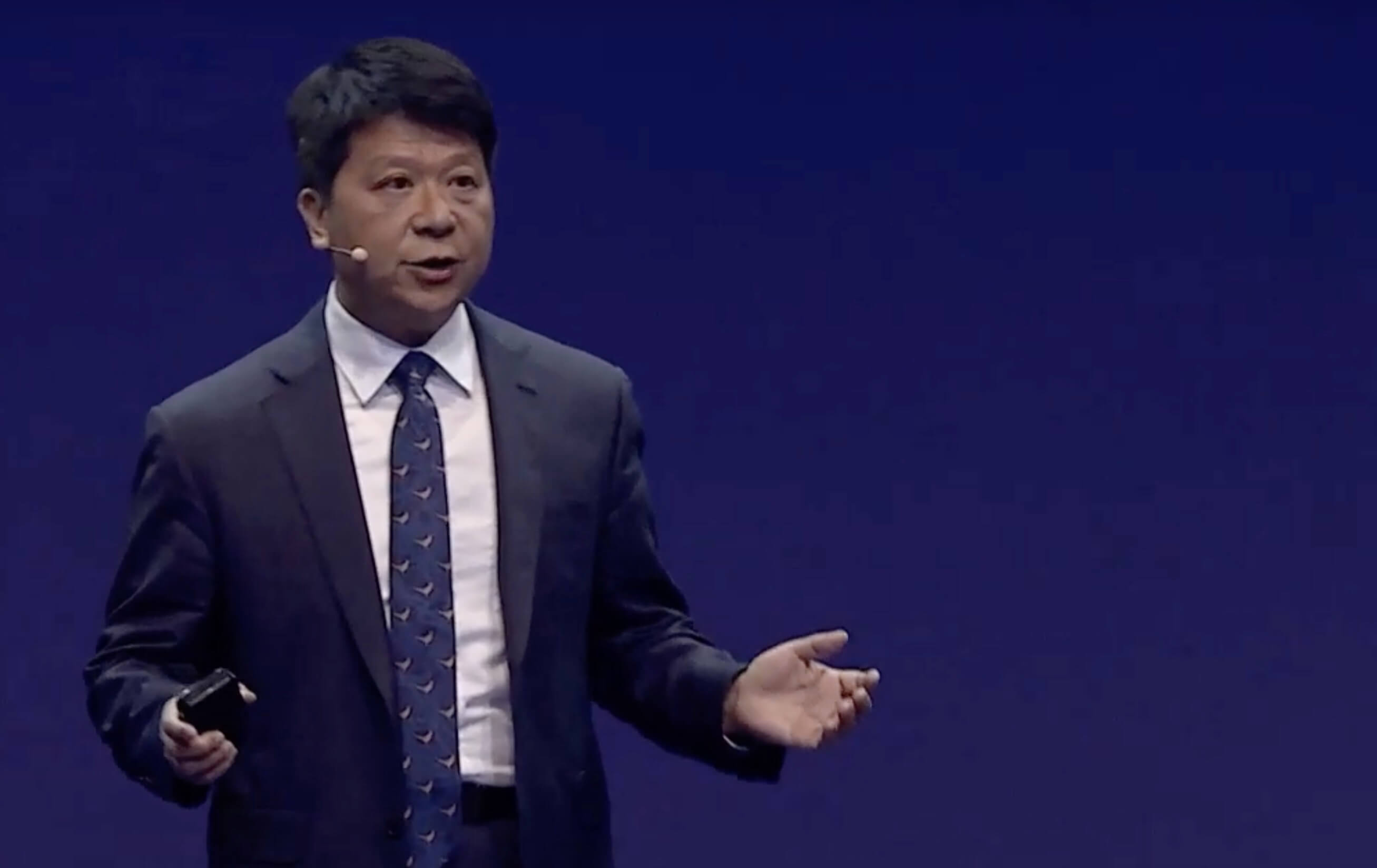 Huawei has once again defended itself in terms of security and privacy. At the keynote address at Mobile World Congress 2019 in Barcelona, the rotating chairman of the company Guo Ping stated that Huawei has no intention in spying on its customers.

“We don&rsquor;t do bad things, Huawei has not and will never plant back doors and we will never allow anyone to do so in our equipment. We take this responsibility very seriously,” said Ping.

The Chinese telecom giant Huawei is one of the leading developers in the realm of 5g. However, nations like the USA are hesitating to use Huawei and there’s a wave of mistrust about how Huawei might be spying on behalf of the Chinese Government.

In the recent past, a Huawei employee was arrested in Poland for espionage charges. Incidents like this strengthened the suspicions against the telecom giant. Even back in 2014, Huawei was banned from US Government contracts. On top of that, the US is putting pressure on the UK to ban Huawei for which the UK Government decided to review the company before deciding to ban.

There have been several instances where countries like Australia and New Zealand have banned Huawei citing privacy concerns.

“Huawei has a strong track record in security for three decades. The US accusations over our 5g have no evidence, nothing,” said Ping.

With the USA painting a bad picture about Huawei on a global scale, Ping drew attention to the Snowden scandal and how the secret NSA surveillance project violated the privacy of millions of Americans.

“Prism, Prism on the wall, who is the most trustworthy of them all?” he said, referencing the previously secret National Security Agency surveillance project.

Saying that cybersecurity is a shared responsibility, Ping urged that nations, security companies as well as telecom companies must work in unison to build safer and more robust networks such as the 5g network. Through the keynote, Ping strived to address the fact that Huawei does not work for the Chinese government and it values user privacy above all.

Apart from the above-mentioned issues, Ping also addressed and expressed contempt about the US Cloud Act that allows the US Government to access data held by US companies regardless of which country the data is stored it.