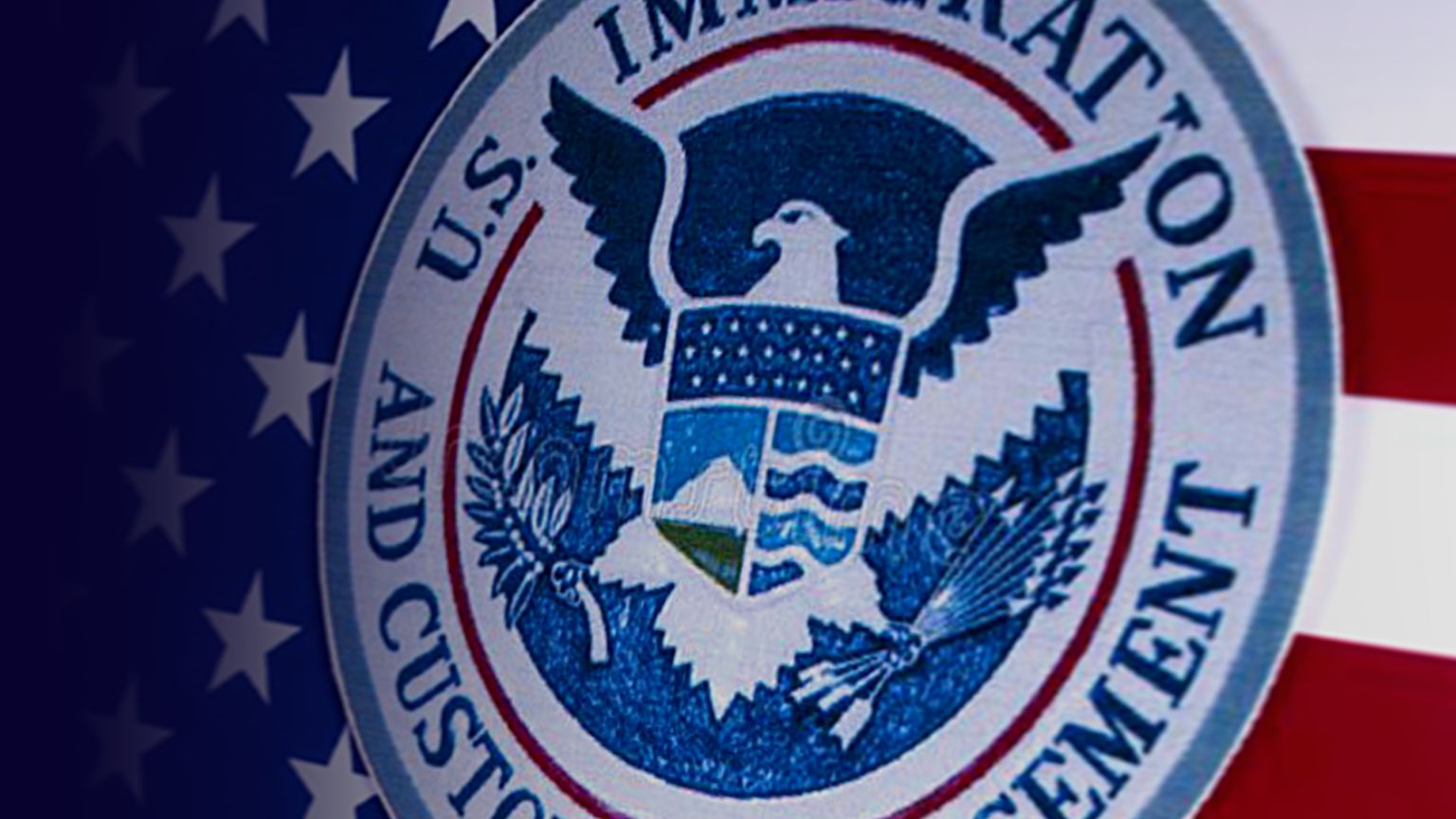 According to a report published Tuesday, Immigration and Customs Enforcement (ICE) has been using data brokers to spy on millions of Americans.

The report, titled the “American Dragnet: Data-Driven Deportation in the 21st Century,” was prepared by a group of researchers at Georgetown Law Center. It alleges that the agency has been able to obtain hundreds of millions of Americans’ private information through deals with data brokers. By using data brokers, the agency is able to avoid accountability for potentially violating the Fourth Amendment and can access data on the majority of Americans.

“ICE consistently paints itself as an agency whose efforts are really focused or targeted, but we’re not really seeing that at all,” Nina Wang, a co-author of the report, told The Verge. “Instead, what we’re seeing is that ICE has built up a sweeping surveillance infrastructure that’s capable of tracking almost anyone seemingly at any time. These initiatives were conducted in near-complete secrecy and impunity, sidestepping limitations and flying under the radar of most state officials. And ultimately, these surveillance tactics cross legal and ethical boundaries.”

The report notes that ICE obtains data directly from government agencies like state motor vehicle departments. DC and 16 states do allow illegal immigrants to apply for driver’s licenses. However, the researchers discovered that ICE has access to these records in five of the jurisdictions.

Additionally, the report claims that ICE has access to the data on the driving licenses of 74% of Americans and has conducted facial scans of the photos in 32% of driving licenses. Whenever anyone whose driving license data the agency has is connected to water, power, gas, and other utilities, their new home address is updated automatically.

Perhaps the most damning revelation in the report is ICE getting data from data brokers. It cites the Oregon Department of Motor Vehicles signing a deal in 2019 to sell data to LexisNexis and Thomson Reuters. Both companies sell data to ICE. The deals were signed shortly after the state passed a law preventing ICE from obtaining driver’s license data.

Thomson Reuters stopped providing its data services to ICE in 2021, due to pressure from activists. However, the Canadian media conglomerate still maintains other contracts with ICE.

Relentless in its efforts to conduct domestic surveillance, immediately after Thomson Reuters ended its contract, ICE signed a new $16.8 million contract with LexisNexis, giving the federal agency access to billions of both private and public records, including license plates, credit history and phone subscription data.