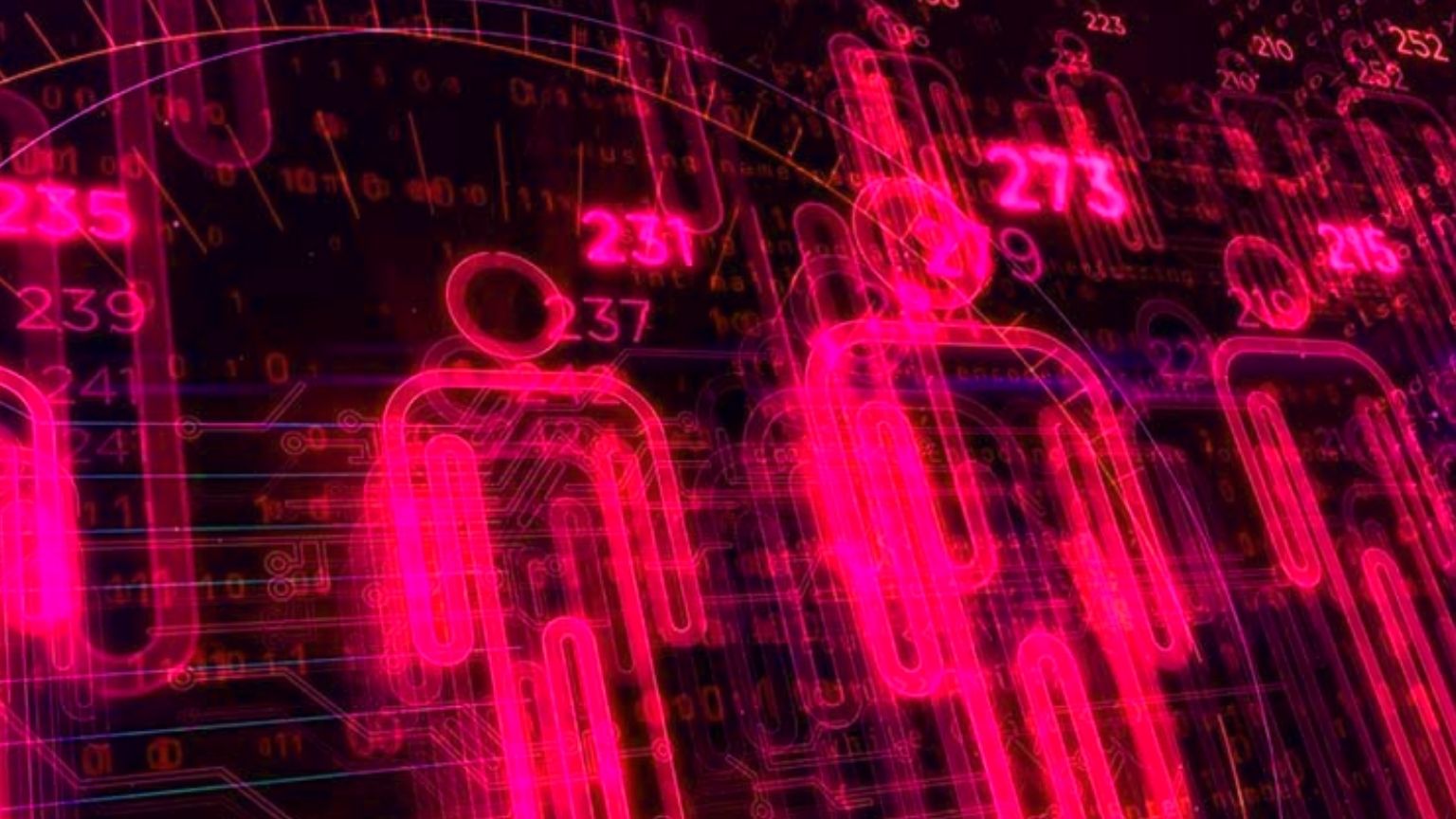 The International Monetary Fund (IMF) has published the results of research conducted into how lenders are likely to be doing their business in the future, and what new information and personal data these companies plan to start asking from borrowers in order to determine their credit score.

The biggest takeaway is the seemingly inevitable shift from merely accessing credit information to also incorporating people’s online behavior into the process of deciding whether to lend them money necessary, for example, to buy a house.

Compared to the way the system now works in most countries – these changes, which are expected to be coming soon, look fairly invasive privacy-wise, and with no “vision” of proper safeguards. Banks and others will go as far as to access personal browsing and shopping history. This would be done by allowing automated systems, powered by algorithms, to harvest the data and turn it into credit reports.

“The use of non-financial data will have large effects on the provision of financial services. Traditionally, banks rely on the analysis of customer financial information from payment flows and accounting records. The rise of the internet permits the use of new types of nonfinancial customer data, such as browsing histories and online shopping behavior of individuals, or customer ratings for online vendors.”

Currently, those hoping to take out a loan can expect to have their repayment and credit history length, as well as total debt checked, but going forward, the IMF study suggests, this will be expanded to include what’s known as people’s digital footprint – either collected from data already publicly available, or that obtained by credit bureaus.

The stated goal is to improve “loan default predictions” – and the upcoming trend is sold as a way to give access to money to people who have previously been unable to use loans because their status is “unscorable.” Also known as “credit invisibles,” these are mostly low-income minorities and immigrants, and having access to their personal habits and behavior as exhibited on the internet is supposed to help banks and other lenders “profile” them precisely enough to determine if they should be given a loan.

On the other hand, citizens who are “scorable” but whose score is low might suffer in the new system now in the making, as their online activity could persuade lenders to cut them off from access to money.

Although the move in this direction looks inevitable, some key answers are missing: what data scraped from the internet will be used to determine someone’s credit rating, and how it will be secured.

IMF’s post warns, however, to expect an “efficiency-privacy trade-off.”