India proposes “the most sophisticated ID program” on the planet, to include a citizen’s Facebook, Twitter and biometric data

An unnamed government official has been cited as saying that the goal of the reported initiative was "to maintain the balance between an individual's need for privacy while ensuring we don't encourage negative things on the internet."
Share 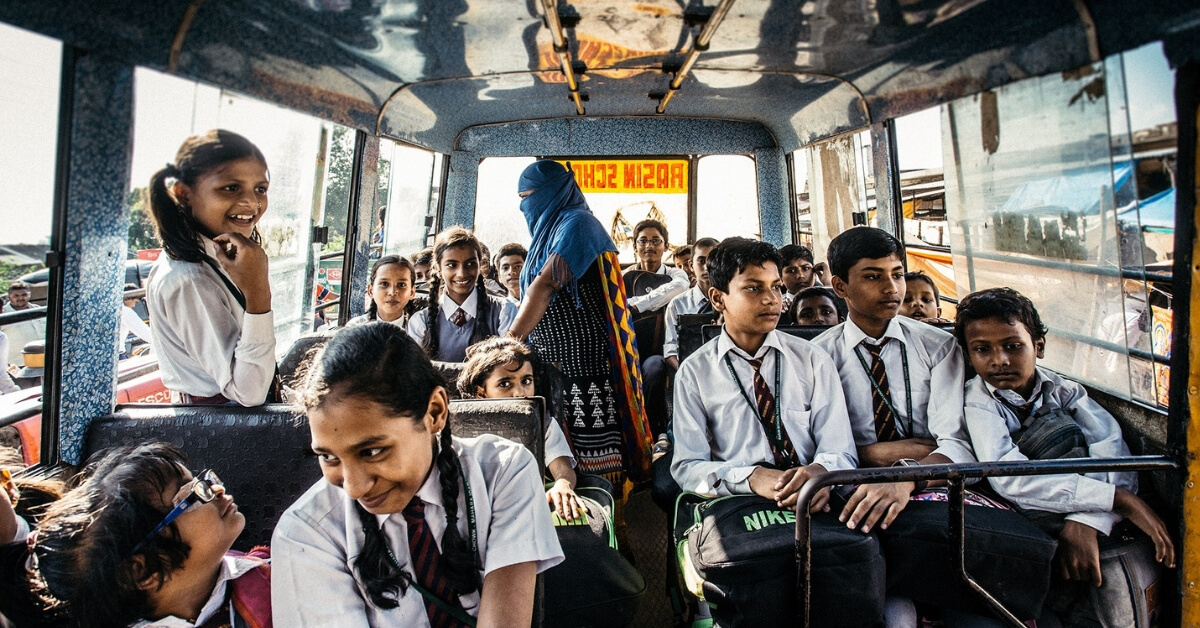 India is often described as the world’s most populous democracy – one that, according to human rights groups, has a vibrant media, active civil society along with “a respected judiciary” – while at the same time struggling with “significant human rights problems.”

But India’s democratic credentials may be challenged anew now with the latest idea on how to utilize the nation’s Aadhaar – a unique identifying 12-digit number given to Indian citizens, modeled on the US Social Security Number (SSN).

What makes Aadhaar a whole lot worse – or better – but certainly more prone to abuse – is that it contains fingerprints and iris scans of each citizen, i.e., their biometric data. In fact, Aadhaar is the world’s largest biometric ID system, and according to World Bank experts “the most sophisticated ID program” on the planet.

Presumably not the sort of thing one would ever want to expose or compromise just for the sake of catching “online trolls”. Where “trolls” are defined as those entities “creating discord on the internet by starting quarrels or upsetting people by posting inflammatory or off-topic messages in an online community” – as India’s Trak.in website describes it in a report.

But now – how about pairing the weight and the significance of none other than Indian citizens’ Aadhaar – with their Twitter or Facebook accounts – in order to stop the trolling? Facebook, for example, has been under fire around the world not least because of its inadequate user data protection policies.

However, according to the report, the Indian government is now considering linking each of its citizens’ social media accounts “with at least one government issued identity and/or mobile number” – and – “since mobile number can be only issued with a valid ID proof, this can be one of the foolproof ways to keep trolls away, as they will be now aware of the dangers.”

What – if anything – could go wrong with this proposed legislation that would require users to surrender their biometric ID – just to make sure they don’t engage in “trolling online”?

An unnamed government official has been cited as saying that the goal of the reported initiative was “to maintain the balance between an individual’s need for privacy while ensuring we don’t encourage negative things on the internet.”

But the previous time the Indian government tried to make a similar move last August, it got slapped down by the Madras High Court, that said this intent was “dangerous.”

“This is a dangerous relief. It would affect the right to privacy of every individual,” the court said at the time.