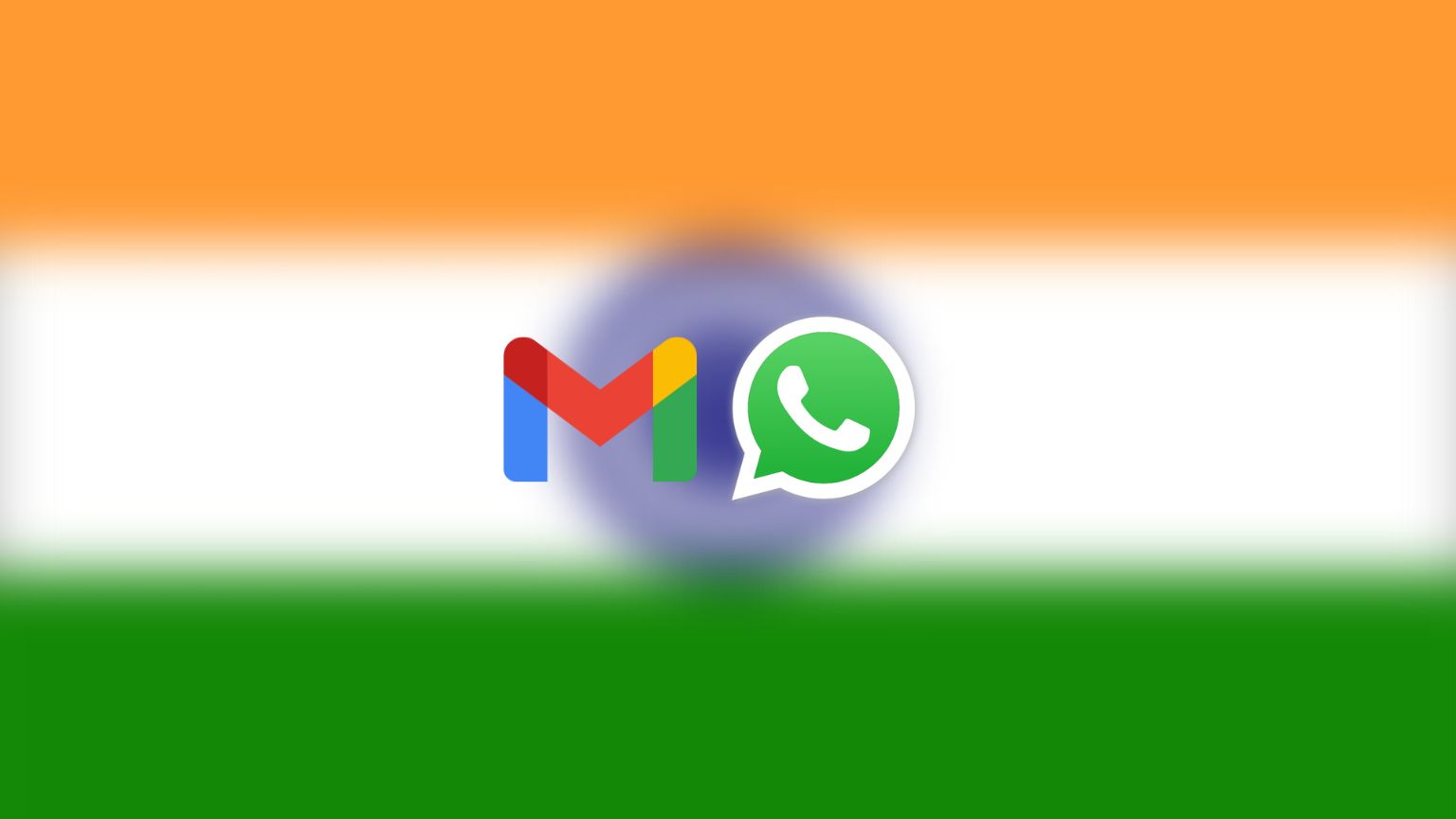 The messaging services are already regulated under the Indian Telegraph Act. However, Vaishnaw said they are specified in the proposed legislation.

“Technology has brought so many changes that the distinction between a voice call and a data call has practically disappeared,” the minister said.

He argued that there was a need for light-touch regulation that does not compromise innovation or impose a huge regulatory burden, adding that the focus of the bill is the protection of users.

The minister insisted that the protection of users was the focus of the bill. It will require KYC (know your customer) data for call and messaging apps to help identify callers and prevent cyber fraud. Collecting KYC data is not possible, for internet-based calls for example. So, the government is holding consultations to find a solution.

“All the technical consultations will be taken up with the industry. We expect a significant drop in cyber fraud with the introduction of this bill,” Vaishnaw said.

The bill would also give the government the power to intercept messages on internet-based communication services.

The government is not in a hurry to pass the bill and is currently considering input from stakeholders.

“The enabling framework for resolving any distress in the sector has to be clearly thought-through and (in) clearly justifiable circumstances. If something happens which is a once-in-a-20-year scenario, the law must be able to give a clear framework,” Vaishnaw said.

President of Broadband India Forum, TV Ramachandran said the bill could “lead to the damage of investor confidence and undermining of the independence of the regulatory authority, owing to the deletion of provisions which enable proper checks and balances.”