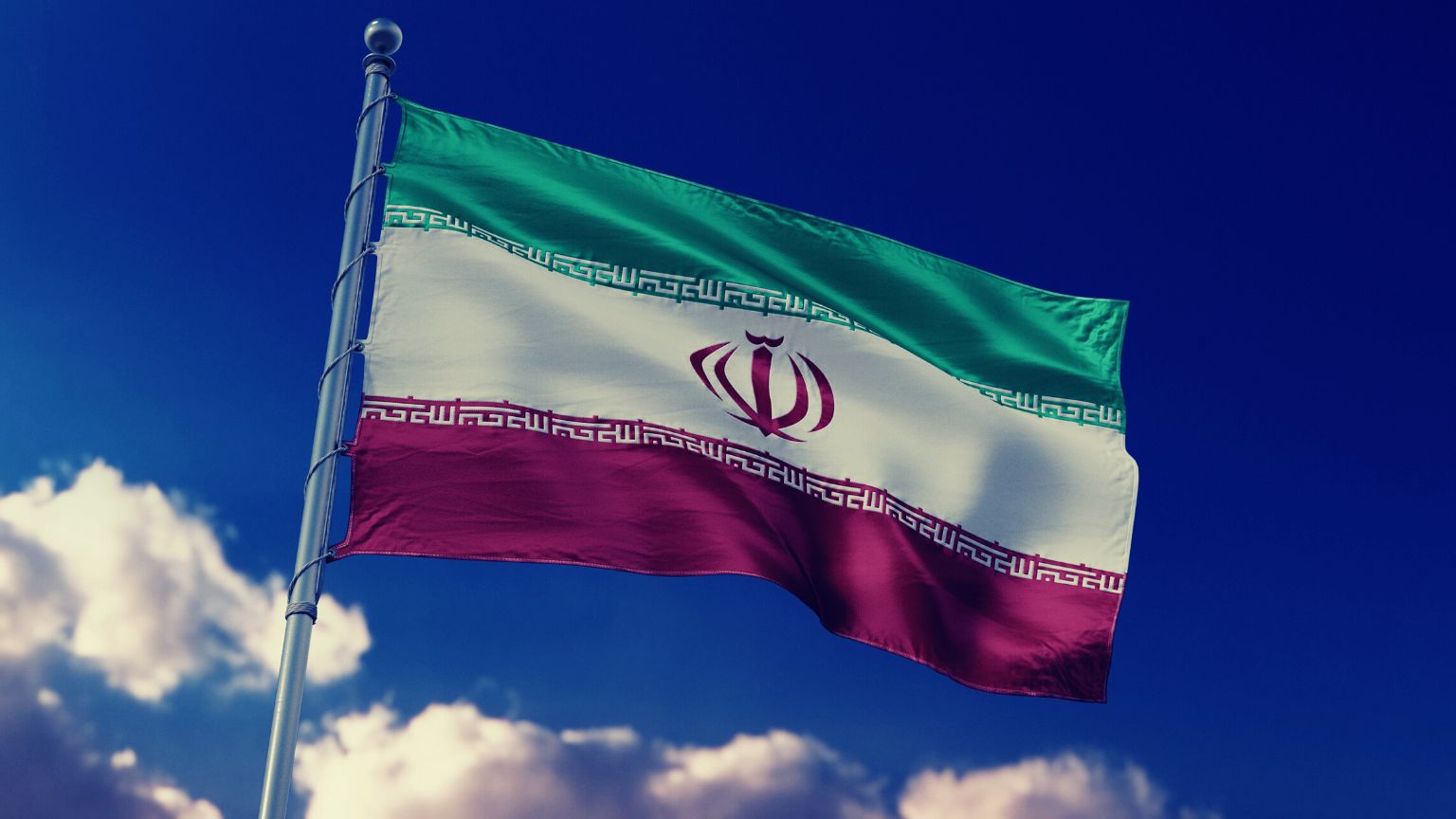 In a joint statement, several rights groups have condemned a draconian internet censorship bill Iran plans to introduce. The bill would place the control of the internet and internet infrastructure on the government, a government that does not have a good track record of respecting free speech and other human rights.

This month, the Iranian Parliament started the process of ratifying the Regulatory System for Cyberspace Services Bill. If the bill passes, the internet infrastructure and the national gateways of Iran would be under an agency called the Secure Gateway Taskforce, which would directly answer to the office of Supreme Leader Ayatollah Ali Khamenei.

In the joint statement, the rights groups, including Amnesty International, Human Rights Watch, Global Voices, the Committee to Protect Journalists, and others, said that if the bill passes, it will result in the violation of “ an array of human rights of people in Iran, including the right to freedom of expression and right to privacy.”

“We further call on the international community, along with states engaged in dialogue with Iranian authorities, to ensure that the promotion and protection of human rights in Iran is prioritized, including by urging Iran’s Parliament to rescind the bill as a matter of urgency,” the statement said.

Iran’s Parliament rarely manages to go against the wishes of the Supreme Leader, because of an article in the Iranian constitution that allows the leadership to ratify pieces of legislation for a period of three to five years.

“This unusual Article 85 process, and the moves to ratify it on Feb. 22, demonstrate that the authorities remain adamant to take forward this regressive legislation despite the domestic and international outcry,” said the joint statement.

The Secure Gateway Taskforce would comprise of representatives from government agencies such as the Intelligence Organization of the Islamic Revolutionary Guards Corps, The General Staff of the Armed Forces, the Ministry of Information and Communications Technology, the Ministry of Intelligence, the Office of the Prosecutor General of Iran, the police, and the Passive Defense Organization.

The joint statement warned: “Delegating such control over the internet and communications access to entities that repeatedly commit serious human rights violations with complete impunity will have chilling effects on the right to freedom of expression in Iran.”

Iran often shuts down the internet to quash protests. Still, information from within the country during such times manages to slip. Under the new laws, Iranians might not be able to share information critical of the government with the rest of the world anonymously.

“Indeed, Iran’s deadly repression of nationwide protests in November 2019 took place amid the darkness of a week-long near-total Internet shutdown,” said the rights groups. “Alarmingly, passage of the bill will make internet shutdowns and online censorship even easier and less transparent.”