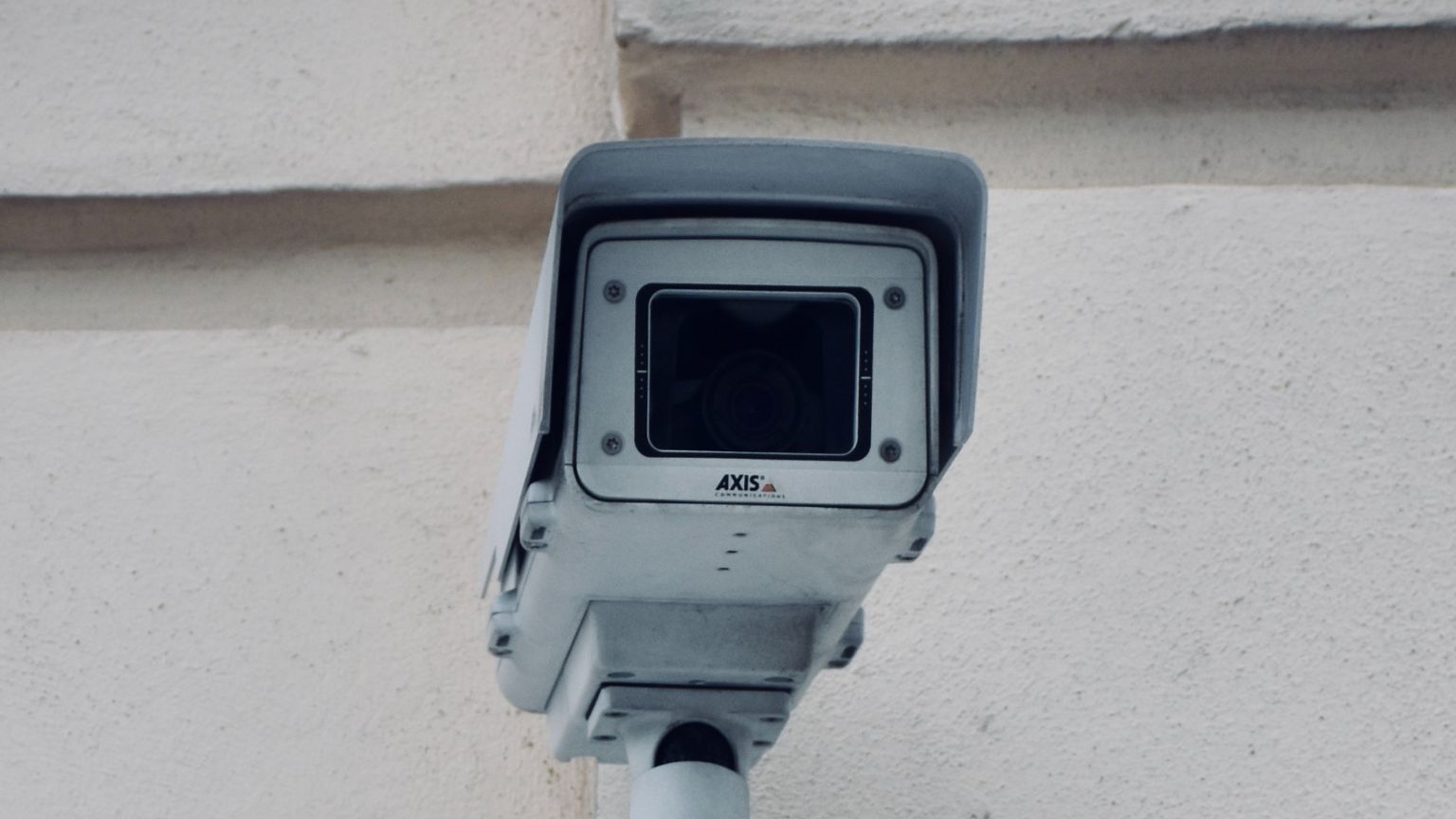 Ireland is on the verge of passing legislation that will allow the use of surveillance technologies including facial recognition via CCTV cameras, law enforcement body cams, and automatic number plate recognition (ANPR).

Liberties groups are opposing the legislation, arguing it is being rushed, especially considering the EU AI Act, which might ban the use of remote identification technologies in public spaces, has not been finalized.

Live and retrospective use of facial recognition technologies in Ireland is imminent, according to a report by the Irish Times. The technology will be used to identify and track people across cameras. However, sources claim that it will only be used when there is immediate danger to life and on matters of national security.

A group of 52 experts, including academics, and NGOs have penned an open letter expressing their concerns and calling on Justice Minister Helen McEntee to impose a moratorium on the use of facial recognition technology by the police.

The letter states that “public safety and national security can sometimes supersede privacy rights, the intrusions of policing FRT surveillance are wholly unnecessary and disproportionate. There is a danger that the use of FRT will have significant chilling effects, altering how people use public and online spaces.”

The group argues that just because the technology is available does not mean it should be used. They also note that the future use of the technology could be dangerous:

“Scientists agree that the technology is simply not advanced enough and does not live up to the claims of its developers. However, even if accuracy were to improve, because the technology can be deployed indiscriminately, it risks increasing the problem of over-policing in areas with marginalized groups, leading to disproportionate incrimination, racial and minority ethnic profiling, and derailing of people’s lives.”

The group also argues that the legislation is rushed and should wait for the EU AI Act to be finalized.

“We question why the government is rushing to legalize this very risky technology at the committee stage, thereby bypassing the usual democratic opportunities for consultation and robust debate?”

The group insists that it is not safe for law enforcement to use facial recognition technology and called on the Justice Minister to issue a moratorium on the bill.

“We ask that minister McEntee choose the safest approach for Ireland and install a full moratorium on policing FRT.”