Israel begins its war on cash 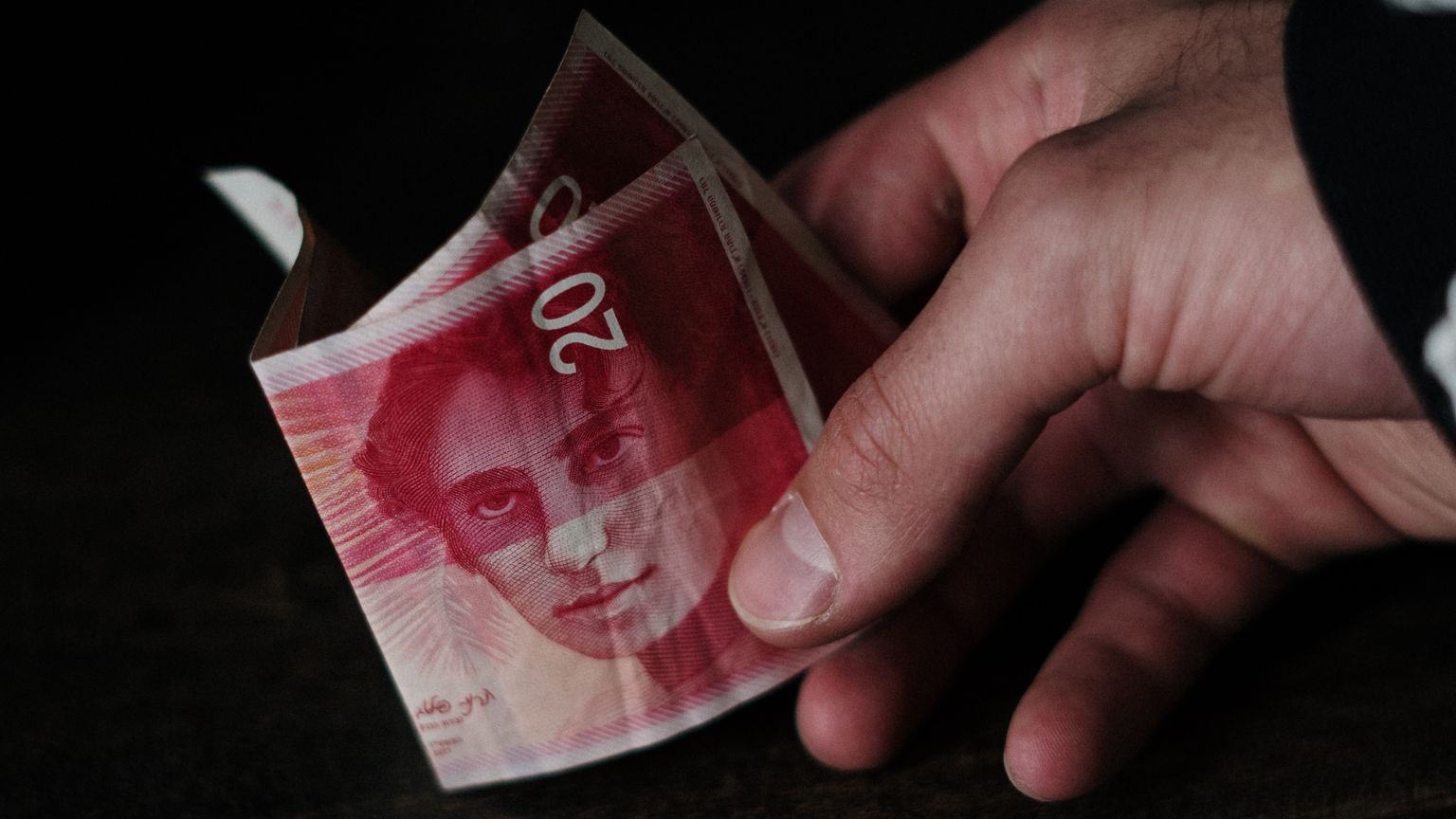 Starting August 1, Israelis will not be able to make cash and bank check payments above 6,000 Shekels. According to the country’s Tax Authority, the law is meant to combat tax non-compliance, organized crime, and money laundering.

“We want the public to reduce the use of cash money,” said Tamar Bracha of Israel’s Tax Authority, speaking to The Media Line. “The goal is to reduce cash fluidity in the market, mainly because crime organizations tend to rely on cash. By limiting the use of it, criminal activity is much harder to carry out.”

Related: Covid is adding fire to the war on cash

But some critics have rejected the argument that the law reduces cash in the market.

“We were in the discussions about the bill. The data we brought showed that since the first phase of the law was in effect, the amount of cash on the market only increased. So clearly, something’s not working,” said Uri Goldman, a lawyer who represented plaintiffs who opposed the law in 2018.

Goldman further noted that over one million people in Israel do not have bank accounts. As such the law “would prevent them from conducting any business and would, practically, turn 10% of the population to criminals.”

The new law prevents cash and bank check payments over 6,000 Shekel to a business. Transactions between citizens (not business) are limited to 15,000 Shekel.

There are two exceptions to the law; transactions with Palestinians in the West Bank and charitable institutions.

Bracha said the exceptions are temporary. The population and institutions exempted are expected to find alternative payment methods.

“I don’t think anyone will find a solution,” Goldman said. “This part of the law basically promises Palestinians from the West Bank and ultra-Orthodox Jews a way out. It’s unfair to the rest of the people, and I’m doubtful it will change in the future.”