An invasion of civil liberties and does more harm than good, experts say.
Share 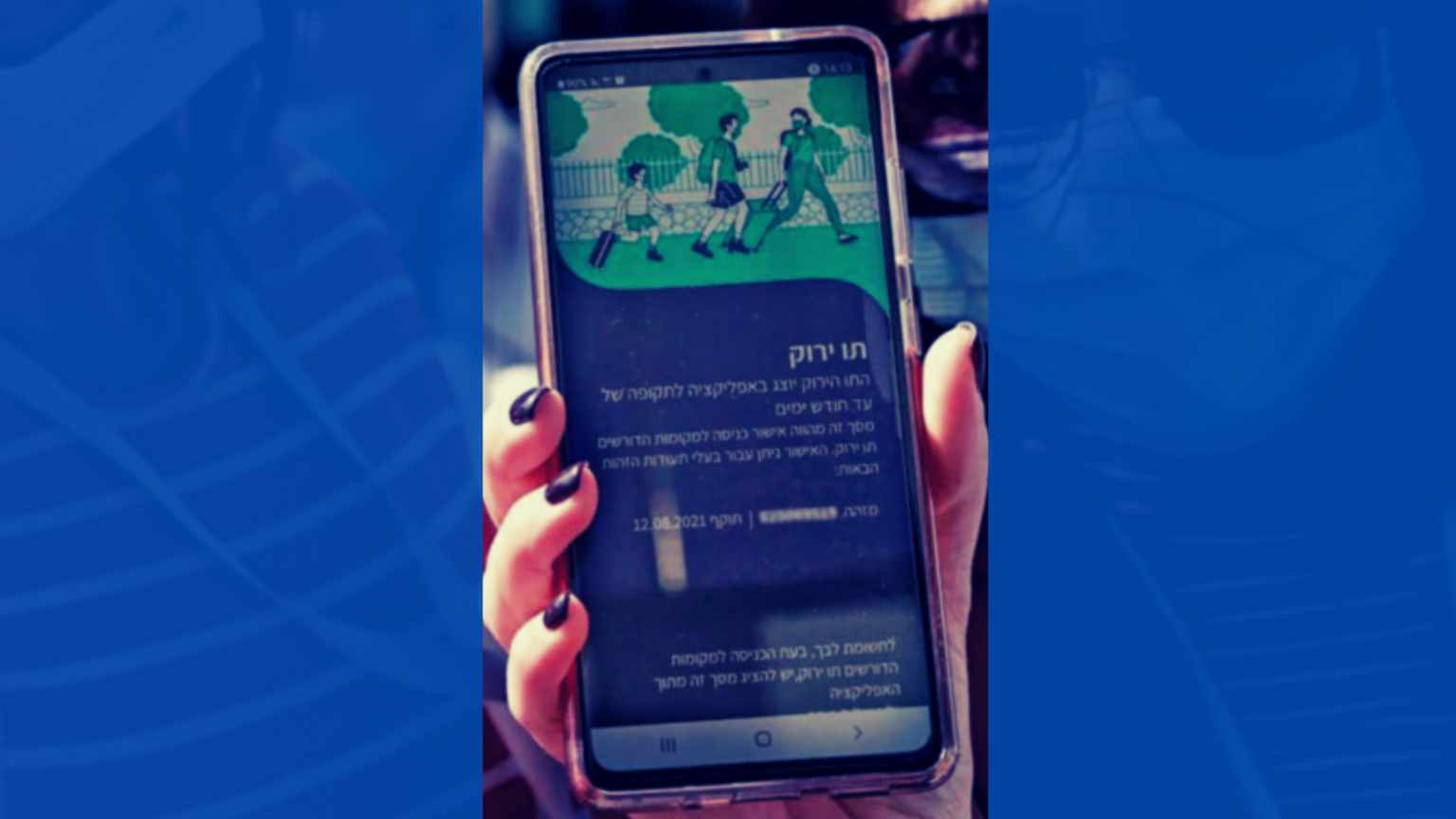 Israel has proven to the world that vaccine passports do not work, according to five Israeli professors in the fields of medicine and ethics. The professors claim the vaccine passports are an affront to civil liberties and cause segregation and discrimination, which in turn make even pro-vaccination people resent it.

In an opinion piece published in The Telegraph, five professors opined that the world should learn from Israel that vaccine passports do not work.

“As professors in Israel’s medical sphere, we’ve found passes to be irreconcilable with basic principles of the medical profession,” they wrote.

According to the professors, the government justified the “Green Pass” as a means to speed up the process of reopening businesses and used it to pressure those people into getting the jabs.

Businesses such as bars and restaurants, and entertainment venues such as theaters were ordered not to allow people who did not have the Green Pass. In some public spaces, like the Tel-Aviv beach, there were areas designated for the “vaccinated only,” and others for the unvaccinated. The result was a country divided into two; an “upper class” of vaccinated people, and a “lower class” of unvaccinated people.

“The Green Pass was promoted with a clear message: getting the shot is the right choice. Those who refuse it are immoral, therefore, and excluding them is legitimate. The campaign to promote vaccination was often scientifically inaccurate and ethically questionable, exaggerating the danger posed by the virus to the lowest risk groups such as young, healthy students,” the professors wrote.

They added that the pass created an atmosphere of intolerance. Companies fired staff who refused to get vaccinated, universities refused to allow unvaccinated students to attend in-person lectures, unvaccinated teachers were publicly blasted, and even a renowned researcher was not allowed to attend a conference he helped arrange. So, individuals who cannot be vaccinated for clinical reasons have no way to go back to “normal” life.

Interestingly, the Green Pass is also driving people, especially the youth, to refuse the vaccines.

“The coercive measures had a paradoxical effect. Traditionally, the Israeli public has a remarkably high adherence to routine vaccinations. However, the heated debate related to the Green Pass, along with public shaming, has led to resentment and anger.

The professors also pointed out the privacy violations that come with digital vaccine certification. Each time someone with the Green Pass enters a venue, it is scanned and the information recorded in a national database. A form of proof identity is also required to verify that the Green Pass belongs to the individual holding it. The process violates “both location-privacy and medical confidentiality.”

They continued to argue that vaccine passports are not supported by science, since the risk of a vaccinated person getting infected by an unvaccinated person is low, with the most likely outcome being a “very mild self-limiting disease.”

“Vaccine efficacy in preventing severe disease is always higher than its efficacy in preventing infection, since in order to become ill a person must first become infected. Therefore, if the vaccine’s protective capacity against a disease decreases significantly, for example due to a new resistant variant, vaccinated individuals will become as infectious as the unvaccinated. In other words, there is either no ground to distance unvaccinated from vaccinated, or there is ground to distance everybody, vaccinated or not.”

The professors, therefore, warned against vaccine passports because Israel has shown that:

Many in the country are realizing the negative consequences of the Green Pass, and there are already a few appeals in the Supreme Court to declare the passes disproportionate.