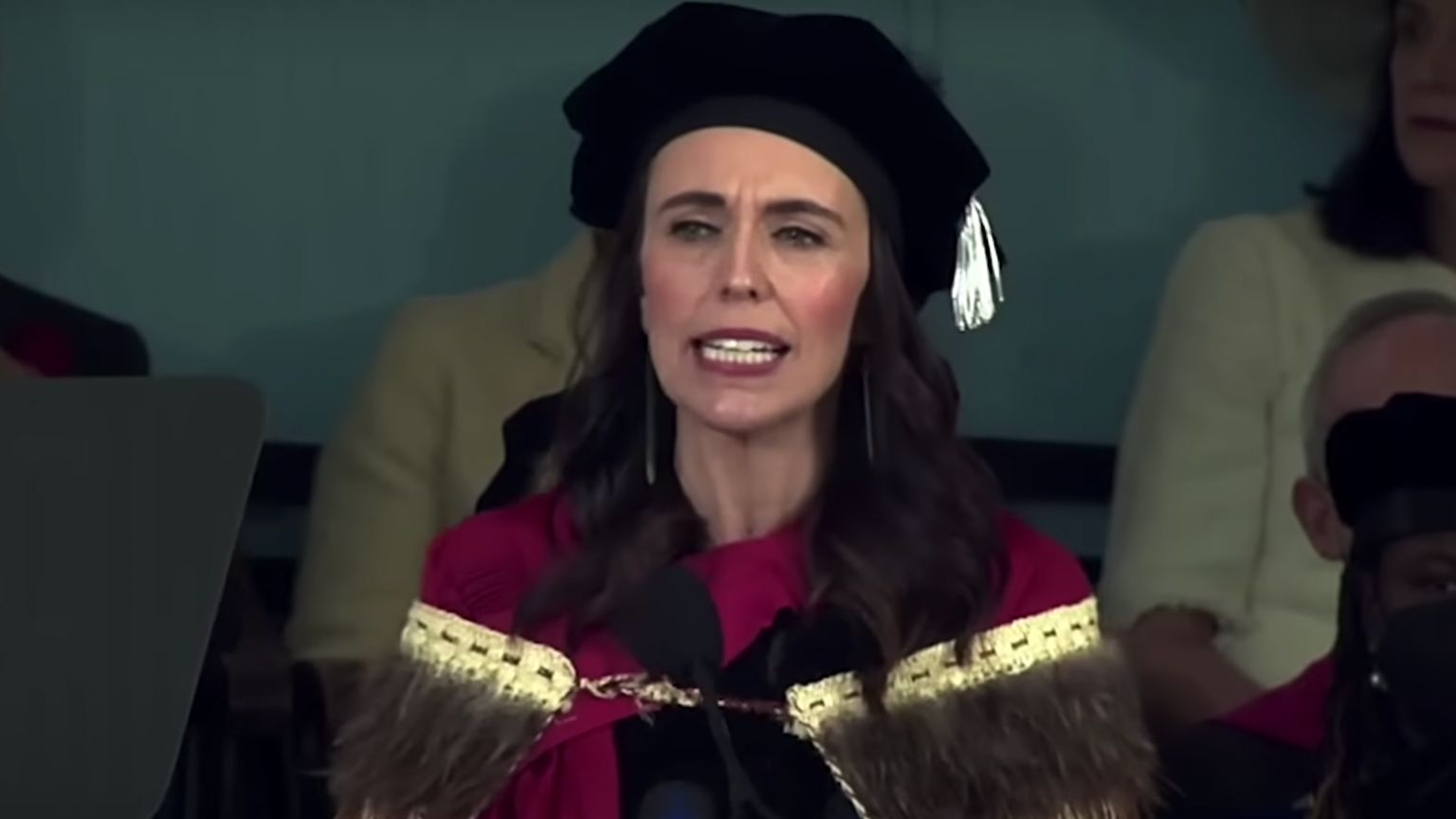 New Zealand’s Prime Minister Jacinda Ardern recently received an honorary degree from Harvard University. She used the opportunity to give a speech that attacked online “disinformation.”

Ardern attacked social media companies, saying that they needed to be more transparent and responsible.

“That means recognizing the role they play in constantly curating and shaping the online environments that we’re in,” she said.

“We seek validation, confirmation, reinforcement. And increasingly with the help of algorithms, what we seek, we are served, sometimes before we even know we’re looking.”

Ardern called on “social media companies and other online providers to recognize their power and act on it.”

“Let’s start with transparency in how algorithmic processes work and the outcomes they deliver. Let’s finish with a shared approach to responsible algorithms – because the time has come,” the New Zealand PM said.

Citing the “conspiracy theories” surrounding COVID-19, Ardern stressed the importance of facts, saying: “When facts are turned into fiction, and fiction turned into fact, you stop debating ideas and you start debating conspiracy.”

She also attacked some internet users, calling them “keyboard warriors.”

“In my mind, when I read something especially horrific on my feed, I imagine it’s written by a lone person, unacquainted with personal hygiene practices, dressed in a poorly fitted superhero costume – one that is baggy in all the wrong places,” she said.

On democracy, she said that people ”wrongly” think that “somehow, the strength of your democracy was like a marriage – the longer you’d been at it, the more likely it was to stick.”