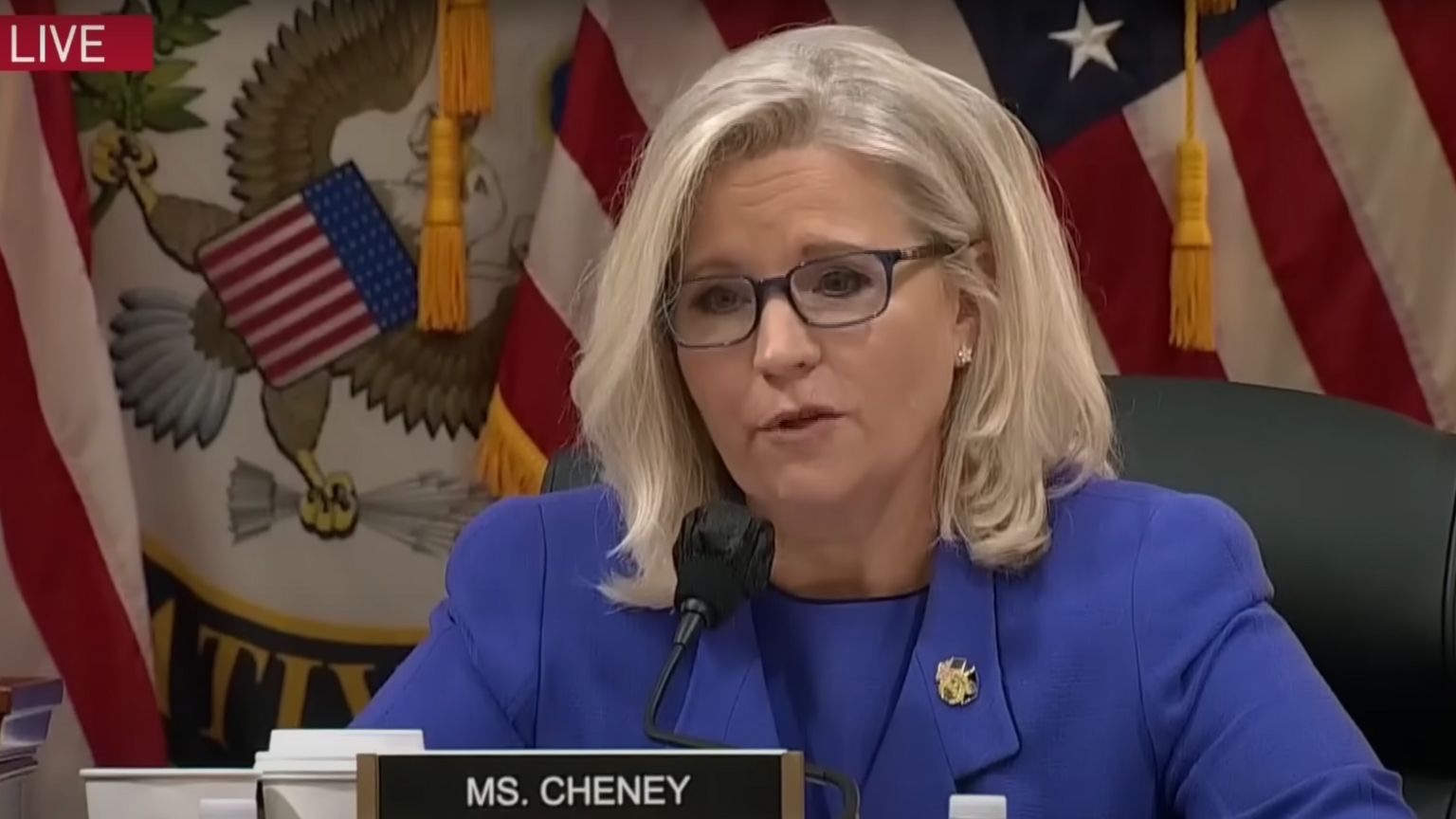 That YouTube’s censorship machine lacks a sense of context – in addition to often being designed to allow only one side of many stories to be heard – is nothing new to creators.

Many, particularly independent journalists, in the past saw their reports about events being branded, and banned, as actually promoting those events. The same, naturally, doesn’t happen to corporate media, but now YouTube’s censorship has managed to “tackle” the House Select Committee that is led by Democrats.

The committee is investigating the January 6 riots and recently uploaded a video from the hearings to its YouTube channel, only to have Google’s video giant remove it as “misinformation” that violated its policies around (the 2020) elections, which aims to keep the narrative tightly controlled by not allowing anything that challenges the contested vote’s legitimacy.

The committee’s video, uploaded last Tuesday, featured testimony from the Trump administration Attorney General William Barr, but also a clip from a video showing the former president claiming the election was rigged.

This is speculated to be the reason why YouTube removed the video, and in case somebody was wondering if this was yet another decision made by the platform’s dysfunctional censorship algorithms and not yet reviewed, there appeared a human whose statement confirmed that is not the case.

YouTube spokesperson Ivy Choi told the press that the committee’s video was deleted because the platform’s “integrity” policy does not allow any questioning of whether the 2020 US presidential election result came as a consequence of widespread fraud, “errors or glitches.”

“We enforce our policies equally for everyone,” said Choi.

Even though denying the integrity of the 2016 election continues to this day without being censored, YouTube seems determined to stop the questioning of the 2020 ballot in any shape or form.

The New York Post writes that one of its videos also recently got deleted from a reporter’s own channel – it was an interview with Brooklyn Judge Steven Mostofsky’s son Aaron, conducted as the January 6 Capitol Hill riots were unfolding.

It didn’t help that the video was used by prosecutors to convict Aaron Mostofsky. But the same video was allowed on the Post’s own channel – the only difference being a watermark added to the clip.