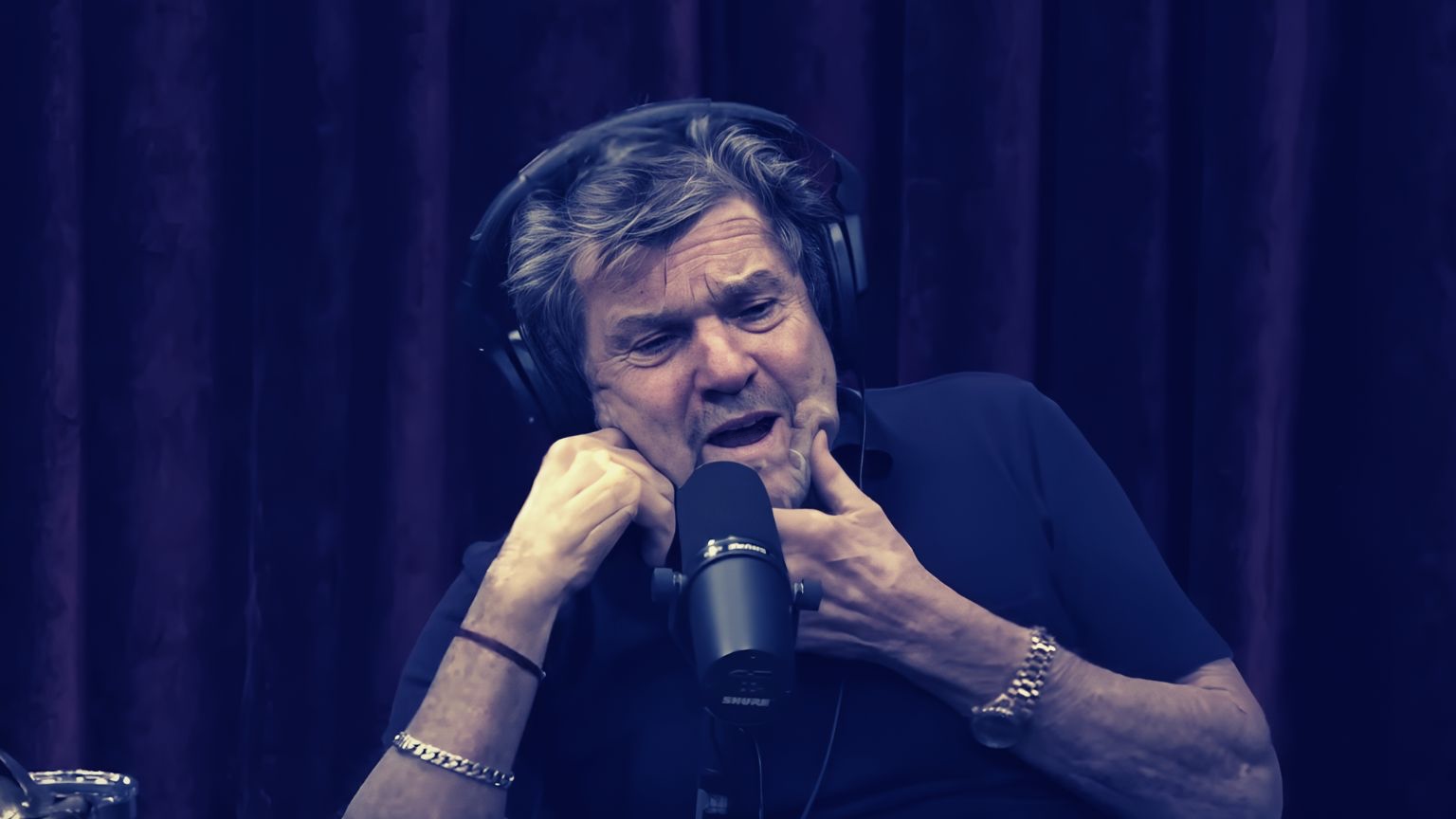 Joe Rogan had Rolling Stone co-founder Jann Wenner on his Joe Rogan Experience podcast last Wednesday and, among other topics, the pair touched on the government regulating the internet and the media landscape today.

Wenner – a magazine magnate who, according to reports, was in the past a prominent donor to Democratic candidates and liberal groups – spoke in favor of regulating the internet like any other industry in the US – although for some reason prefacing his “yes, but” argument by saying that the internet is great and that he “loves” social media.

But – he continued, it has to be regulated, and when Rogan asked by whom, Wenner replied, “the government.”

The question then became whether the government can be trusted with a job of such nature and magnitude – particularly given its credibility issues.

But Wenner appeared unwavering in his support of the internet – that is today heavily influenced by the authorities- tomorrow also becoming more formally regulated by them. “Absolutely,” he replied, when asked whether he trusted the White House to do a good job.

Rogan, otherwise not known for mincing his words, recalled that the US was plunged into the Iraq War under false pretenses (of WDMs) made by the government (and, to be fair, heavily promoted by their media mouthpieces like the New York Times).

Trusting the class of people who did that did not seem to sit well with the host.

“Do you think that makes any sense,” he asked Wenner, who made a curious attempt at arguing that it was politicians specifically, rather than the government, who led the US into a war.

But that is government, responded Rogan.

He then went on to explain why he does not share Wenner’s enthusiasm for a government-regulated internet. If internet regulation comes from people in power, Rogan deduced, “they’re gonna regulate it in a way that suits their best interest.”

The podcast star also had other examples of what happens to industries whose rules are prescribed by the government, such as energy, banking, environment – and really, in Rogan’s words, “everything.”

And yet, while Wenner has no faith in human nature, he seems optimistic about – those in power.

“But the government is capable of change,” he said.