Jason Miller hits back at Politico hit piece on GETTR

Miller accused Politico of not disclosing the organization whose research they quoted is funded by Big Tech.
Share 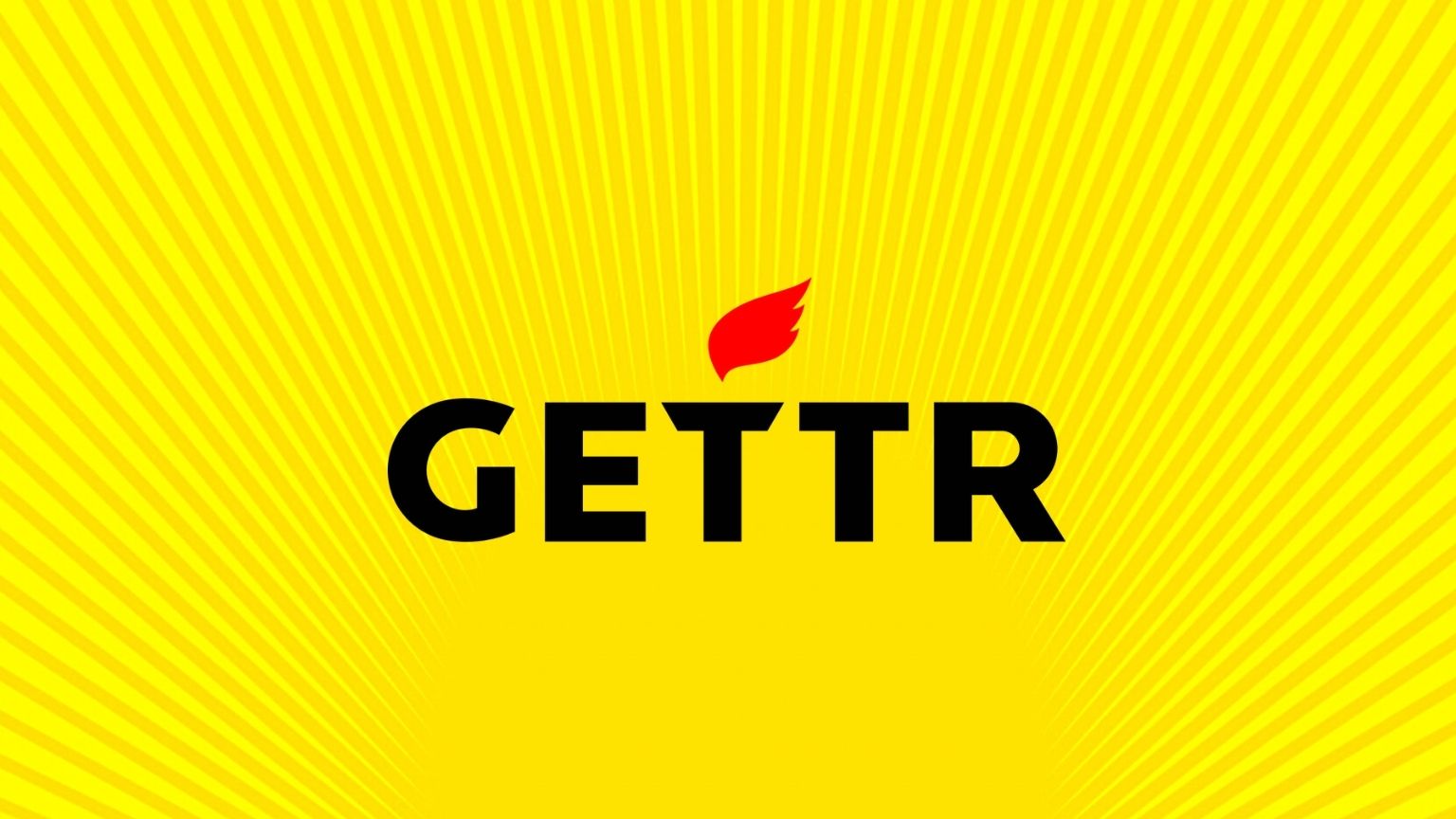 Jason Miller, founder of alternative social platform GETTR, has hit back against Politico following a piece that accused GETTR of being a “safe haven” for Jihadists. Miller, who’s a former adviser to President Trump, accused Politico of coordinating with Big Tech to undermine GETTR.

In an article published Monday, Politico claimed that jihadists had flocked GETTR to publish extremist content.

Politico wrote: “The social network — started a month ago by members of former President Donald Trump’s inner circle — features reams of jihadi-related material, including graphic videos of beheadings, viral memes that promote violence against the West and even memes of a militant executing Trump in an orange jumpsuit similar to those used in Guantanamo Bay.”

“The rapid proliferation of such material is placing GETTR in the awkward position of providing a safe haven for jihadi extremists online as it attempts to establish itself as a free speech MAGA-alternative to sites like Facebook and Twitter,” it continued. “It underscores the challenges facing Trump and his followers in the wake of his ban from the mainstream social media platforms following the Jan. 6 Capitol Hill riots.”

Miller responded to the “hit piece” in an article published by The National Pulse, arguing that Politico used a limited amount of data to write a story that would fit their narrative.

Politico cited 250 accounts (of the 2 million accounts on GETTR) to “write a story that fit their narrative,” Miller argued.

“Incredibly, they used the word ‘inundated’ to describe the content this tiny number of accounts produced, even though regular users would most likely never even encounter their posts.”

According to the Post Millennial, searching “jihad” on GETTR does not bring jihadist content on the platform. It brings back the account of Robert Spencer, who runs an organization that tracks extremist jihadist activities in Europe and North America Jihad Watch, and imported Twitter posts from media outlets such as Newsmax.

Miller’s article continues to accuse Politico of coordinating with Big Tech to undermine his platform.

“The writers of the article admit this organization supplied the research that was the basis of the GETTR hit piece,” writes Miller.
“But what readers were not told is that the ‘Institute for Strategic Dialogue’ is funded by a list of GETTR’s Big Tech competitors.

“It’s a team of heavyweights, with Audible, Facebook, GIFCT, Google, Google.org, Jigsaw, Microsoft, and YouTube listed as private sector funders of the Institute.

“In short, POLITICO failed to disclose that the primary detractor in their story is funded by GETTR’s competitors in the tech and social media marketplace,” he added.

Miller also noted that the Politico story left readers with the clear impression that social media giants Twitter and Facebook have dealt with the problem of Islamic extremist content and no longer have an issue with it. But even a cursory search of the Internet reveals that the struggles are ongoing.”

He also claimed that Politico did not include his full statement, which read:

“ISIS is trying to attack the MAGA movement because President Trump wiped them off the face of the earth, destroying the Caliphate in less than 18 months, and the only ISIS members still alive are keyboard warriors hiding in caves and eating dirt cookies. Buried beneath a misleading and inflammatory headline, however, even POLITICO acknowledges GETTR has a robust and proactive moderation system that removes prohibited content, maximizing both cutting-edge A.I. technology and human moderation.”

Miller’s main point is that extremist jihadist content is not an issue exclusive to GETTR, it is an ongoing issue for all social media platforms.