The most popular podcast host in the world, Joe Rogan, is a “far right influencer” “like Richard Spencer” according to Axios

Given the past evidence, that is a "demented" conclusion.
Share 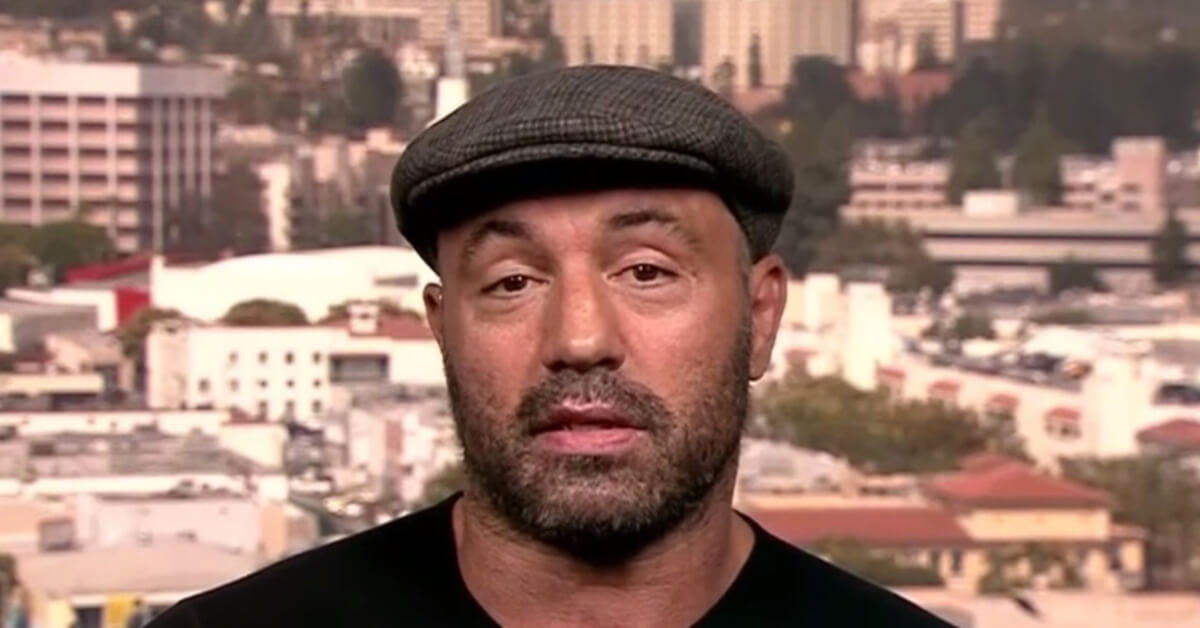 Search a free and open source podcast app, such as AntennaPod, for random suggestions of new shows to follow; do it by choosing Apple&rsquor;s iTunes-curated list – and “Joe Rogan&rsquor;s Experience” is likely to crop up among the top five or ten recommended podcasts for English language users, right up there with “Dr. Phil,” and ABC News “The Dropout.”

Yet the popularity and ubiquity of the podcast hosted by Rogan, a US comedian and TV host, has not been enough to shield it from some very serious criticism.

Axios is suggesting that Rogan is now right down there with alt-right white supremacist Richard Spencer.

Infowars – kicked out of major social websites such as Facebook, Twitter, YouTube, Spotify, and many others as part of a crackdown on Jones as a famous libertarian – describes Rogan&rsquor;s podcast as socially liberal, supporting progressive issues – but also crucially as one willing to talk to those who hold opposing views – and named the website Axios as Rogan&rsquor;s moral executioner.

Axios, founded by Politico co-founder Jim VandeHei, is said to be “a left-leaning news outlet” whose funding has in the past come from sources such as DreamWorks CEO Jeffrey Katzenberg and NBC News.

And now, in an effort to curate a list of its own – namely, of “alt-right communities in different Democratic presidential candidates” – Axios has lumped together Rogan and Spencer, branding both as “far-right influencers.”

But given the past evidence, that is a “demented” conclusion, Alex Jones reported.

According to InfoWars – this showcases the “new left&rsquor;s” nature as “a hysterical, intolerant, shrieking cult that ostracizes anyone who refuses to amplify its myriad of bizarre, ever-expanding ‘woke&rsquor; narratives.”

An Axios report, published on March 8 (and has now been corrected after much complaint from online readers, deals with what it describes as the right wing&rsquor;s obsession with Democratic presidential candidate Andrew Yang.

In February, Yang was a guest on the Joe Rogan Experience. According to Buzzfeed, he is “running for president on some big ideas about universal basic income and protecting jobs from automation and AI.”

And according to this, Young&rsquor;s “fame” stems from his appearance on Rogan&rsquor;s popular podcast, with new supporters drawn in by the Democratic hopeful&rsquor;s policies that put emphasis on technology.