The judge suggested no evidence could be found to suggest collusion between Facebook and the government and so no First Amendment violation could be claimed.
Share 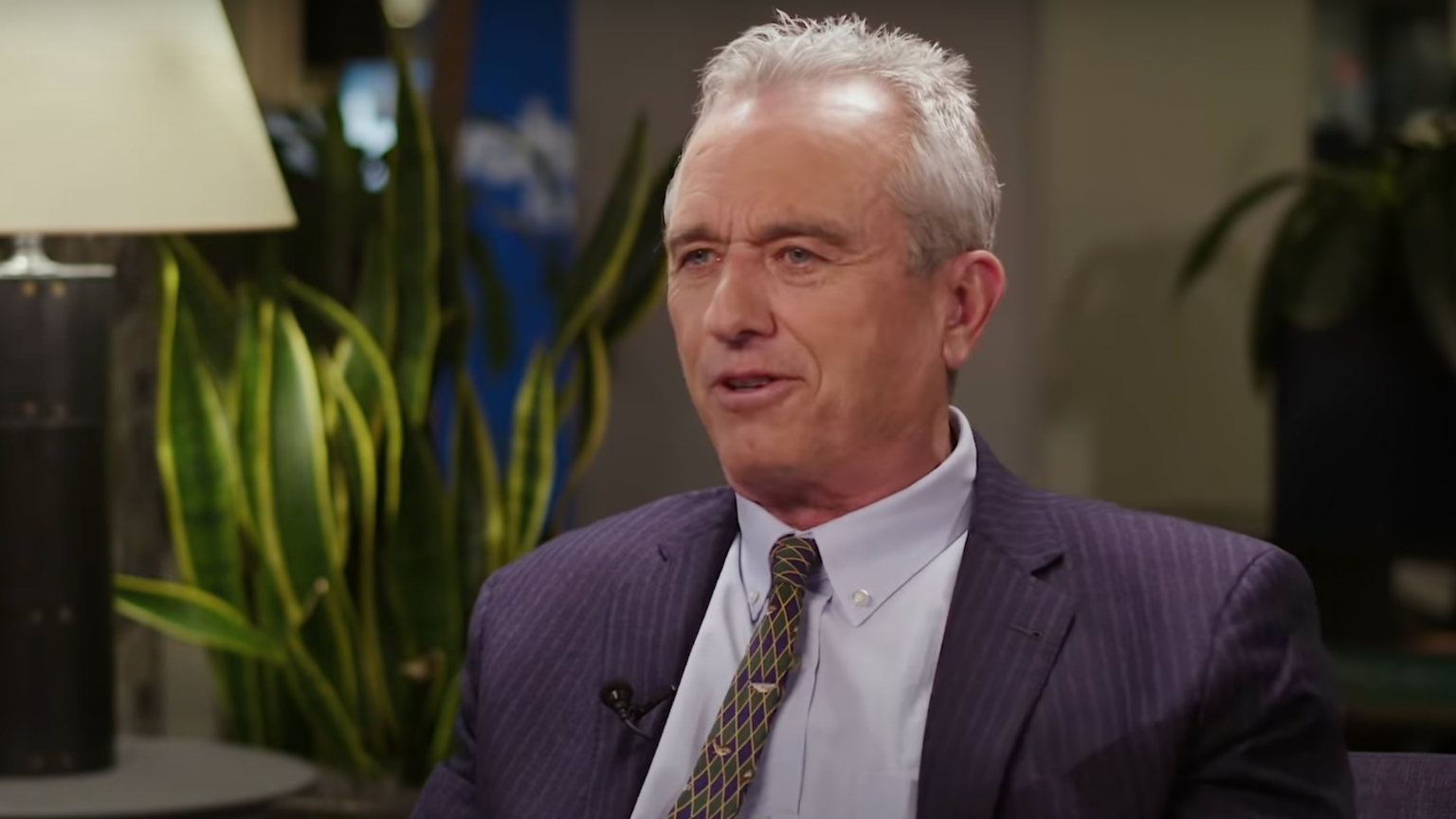 A Northern District of California court has dismissed a complaint claiming that the First Amendment had been violated when Facebook started censoring the Children’s Health Defense (CHD) page.

The complaint was brought against Facebook, its CEO Mark Zuckerberg, and three third-party fact-checkers that the giant outsources to.

CHD, an activist group chaired by Robert F. Kennedy Jr., asked to proceed with the case that alleges government-sponsored censorship, therefore making the First Amendment relevant even if Facebook is a privately-owned company. The complaint also cited false disparagement and wire fraud.

The issues that are the subject of censorship concern vaccines and public health agencies, and the plaintiff focused its argument on how the First Amendment was being challenged here by “the authorities openly censoring unwanted critique of its narrative.”

The defendants then filed a motion to dismiss, which Judge Susan Illston of the Northern District of California, after hearing both sides’ arguments on Wednesday, decided to accept.

Where it concerns the First Amendment, the ruling states that the allegations failed to show that “Zuckerberg personally” was involved in censoring CHD – clearly, the court does not believe in the “command responsibility” of a CEO.

Next, the US federal government is exonerated, as the judge established that it did not form a “joint enterprise” with the social media company for the purpose of censoring the page.

“Emails between Zuckerberg and Dr. Fauci about a COVID information ‘hub’ on Facebook do not relate to any actions taken regarding CHD’s Facebook page,” the ruling stated.

And Judge Illston didn’t understand some members of Congress speaking publicly about the need for companies like Facebook to censor “misinformation,” including about vaccines, to constitute government coercion – and says she found no evidence that Facebook was pressured specifically into censoring CHD.

Regarding the filing’s count addressing wire fraud, the judge threw the case out saying that CHD had no valid argument either under the Lanham Act or RICO.

CHD sought to link Facebook’s censorship with more than a political or ideological matter, but one of monetary value, effectively accusing the giant of collusion for monetary gains with government’s health agencies, vaccine manufacturers, and the telecommunications industry.

Specifically, CHD has been strongly critical of the WHO, CDC and FCC, accusing them of corruption.