The surveillance company's motion to dismiss is denied.
Share 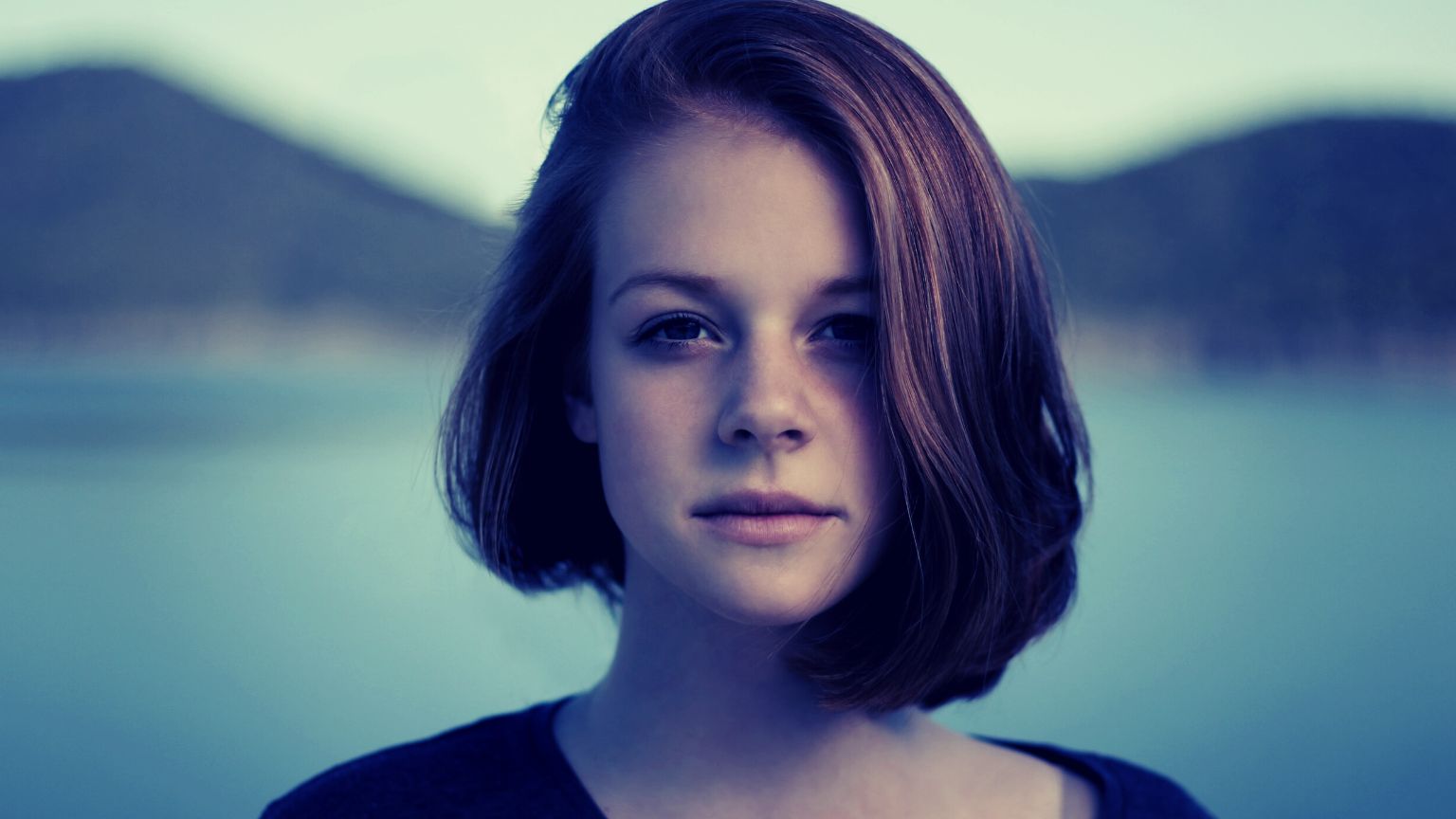 The Superior Court of California, Alameda County, has decided not to grant a motion to dismiss that was filed by the controversial “AI” firm Clearview, and at the same time to deny its anti-SLAPP motion.

The motion to dismiss was meant to shutter a complaint submitted against the facial recognition company, accused of biometric data privacy violations. The anti-SLAPP law is designed to stop strategic lawsuits aimed at preventing public participation by intimidating and financially burdening defendants.

The case against Clearview rests on a breach of online platforms’ terms of service, as plaintiffs claim this happens when Clearview scrapes images and biometric data of users to build algorithms it then sells to law enforcement agencies and other clients.

The images are collected from Facebook, LinkedIn, and many other large sites, while people whose photos are taken in this way, then biometrically analyzed and stored in a facial recognition database, have no idea this is happening, plaintiffs state in their filing that Clearview unsuccessfully tried to get thrown out.

Clearview attempted to convince the California court that its business practice is protected by the First Amendment and that it is not to be held liable for unauthorized use of people’s likenesses, but Judge Evelio Grillo rejected both arguments and allowed the lawsuit against Clearview to proceed.

This was announced in a statement by BraunHagey & Borden (BHB), who represent plaintiffs, and who cited the court ruling that noted a person does not have a First Amendment right to appropriate a photo of another and then make money using it.

The court’s decision further differentiates between a situation like a bystander taking a photo of a suspect and then showing it to the police to help solve a crime, and a business like Clearview whose entire model is based on “aggregating and analyzing photographs of California residents and then selling the data related to those images.”

BHB called the decision “a major victory for Californians and a bulwark against the surveillance state,” adding that letting Clearview continue with its business of creating what’s referred to in the statement as an illicit surveillance database would be “the end of privacy as we know it.”

“Clearview’s technology gives governments and corporations unprecedented abilities to spy on us wherever we go, including protests, houses of worship, or medical appointments,” commented plaintiffs’ counsel Ellen Leonida.

Clearview also reacted to the order via its representative in the lawsuit, Cahill Gordon & Reindel Floyd Abrams, who stressed they were pleased the court “agreed that the collection of public data is lawful under California law” – but disagreed with the rest, and announced they would appeal.