The school is being challenged for suppressing free expression.
Share 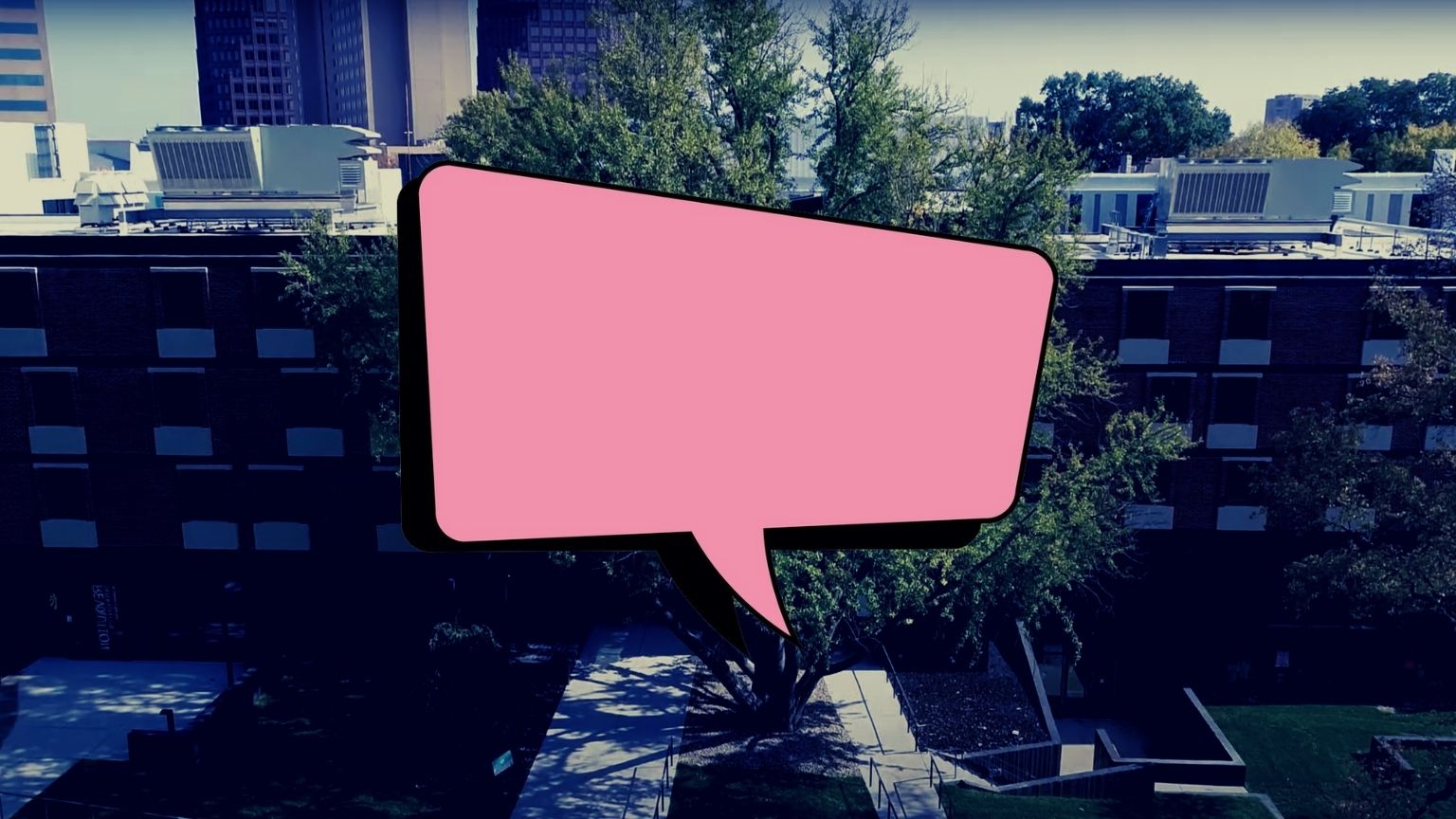 The art school accused the student of sexual harassment and contributing to a hostile environment for the retweet. But the student feels the images were artistic expressions.

KCIA became aware of the retweets after a fellow student discovered them and launched a complaint. Administrators investigated and expelled Mikkelsen for violating a non-Title IX hostile environment sexual harassment under the Student Code of Conduct.

The code, however, does not define sexual harassment, according to FIRE, which is representing the student. FIRE further notes that it is illegal to punish a student for unpublished standards.

Additionally, the retweets barely fit the legal definition of sexual harassment, especially considering Mikkelsen did not tag anyone in the retweets or send direct messages.

Mikkelsen was not only expelled but also banned from re-enrolling.

Mikkelsen was notified of the investigation on June 15, and on June 29, he was notified by the assistant dean of students that he was expelled. The student was not allowed to contest the accusations. He was given five days to appeal the decision, which they have done through FIRE.

FIRE sent a letter to KCIA demanding the immediate lifting of the suspension.

“Art history is full of censors, but today KCAI is the one holding the fig leaf,” said FIRE Program Officer Sabrina Conza. “Instead of protecting artistic expression — as it promises to do — the art institute pried into Ash’s personal life in order to find a reason to be offended and then concocted a scheme to expel them. People are offended by all sorts of artistic expression. But offense alone doesn’t justify censorship — especially by an art school.”

“This experience has left me feeling angry, but more importantly, disappointed,” Mikkelsen said. “I’m fighting back to show that it’s not acceptable to punish students for what they say, do, or make — even if the administration doesn’t like what that protected activity encompasses.”

FIRE acknowledges that as a private institution, KCIA is not bound by the First Amendment. However, it has policies that it is contractually and morally required to respect that state that it “is committed to freedom of expression,” “supports the rights of the campus community to engage in free speech and open assembly,” and values “intellectual and artistic curiosity together with critical and creative inquiry.”

“As a veteran and as an American, I’m protective of my rights — they are something my friends fought and died for,” said Mikkelsen, who served in the Marines. “So for KCAI to so frivolously tread on them leaves me worried for the future of other artists like me.”