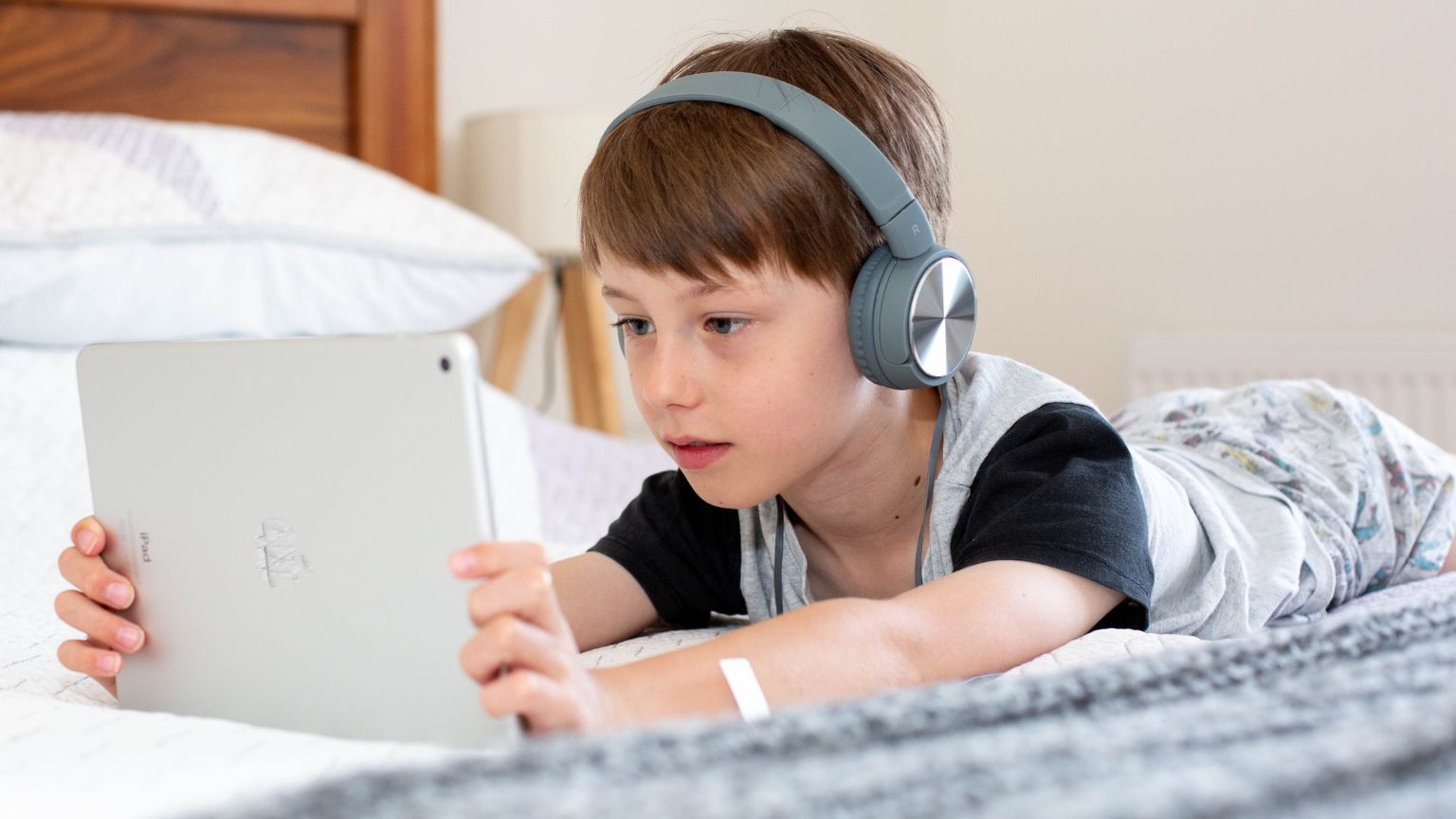 A US Senate panel is debating two online safety bills that pertain to children, COPPA 2.0, and the Kids Online Safety Act, the latter of which has been described by observers as a scheme that will force online platforms to spy on children.

The original Children&rsquor;s Online Privacy Protection Act (COPPA) aims to restrict the tracking and targeting of children under 13, while its update would expand to include those under 16.

The Kids Online Safety Act (KOSA) was introduced by Senators Richard Blumenthal and Marsha Blackburn, who said that it seeks to provide the solution to problems related to teenage mental health.

The way the senators envisaged this can be done is to improve children&rsquor;s well-being online by requiring that social platforms provide kids and parents with “tools to help prevent the destructive impact of social media.”

The content that social sites would be tasked with preventing includes promotion of suicide, self-harm, substance abuse, eating disorders, etc., and non-compliance would make these companies legally liable.

They would also have to turn data over to researchers, introduce an age verification system, and set parental controls to the highest settings, to enable filtering or blocking.

But critics say that forcing social media companies to censor content and allowing parents to “spy” on children online is the wrong approach that doesn&rsquor;t address the core problem of why children seek certain information on the web, while at the same time eroding their privacy.

And, it is noted that such legislation on the face of it designed to protect children tends to pick up speed around US elections, implying that it represents more of a case of pandering to the voters than a meaningful attempt to solve the problem.

The Electronic Frontier Foundation (EFF) believes that KOSA would introduce surveillance of children and limit their access to information while failing to improve their safety online.

The part of the bill that is aimed at improving young people&rsquor;s privacy on the internet is praised, but the way it provides for more censorship and surveillance is dubbed “heavy-handed.”

“The Kids Online Safety Act would not protect the privacy of children or adults,” EFF said in its comments, adding, “It is a heavy-handed plan to force technology companies to spy on young people and stop them from accessing content that is ‘not in their best interest&rsquor;, as defined by the government, and interpreted by tech platforms.”