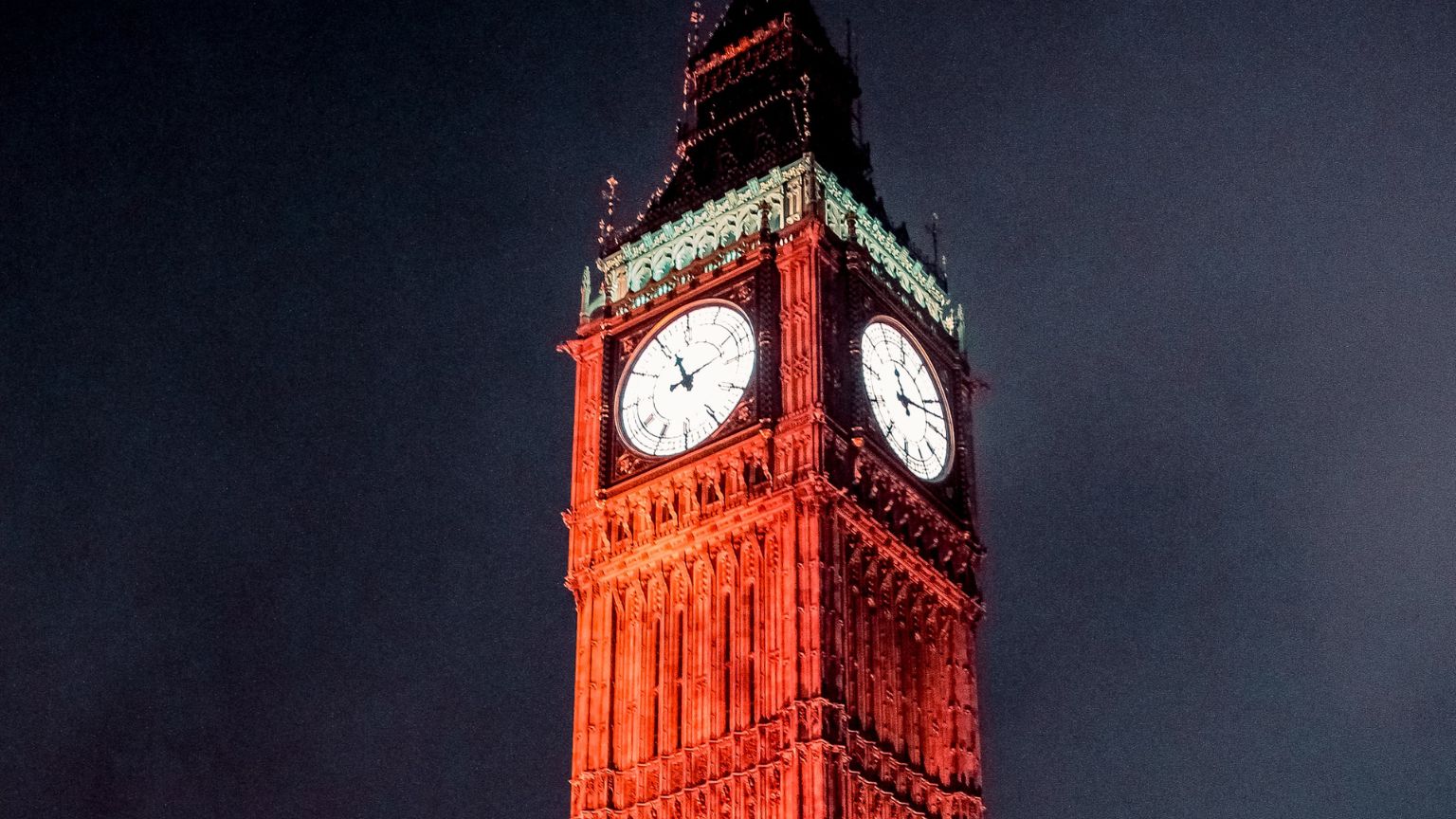 The battle regarding the UK’s censorship bill, The Online Safety Bill, rages on and UK Digital Minister Paul Scully said that the Online Safety Bill “is never going to be a silver bullet.” That’s what Scully said when the legislation returned to the House of Commons after the Conservative government removed the “legal but harmful” provision in the bill over concerns it would have a chilling effect on free speech.

Labour MPs, and some Conservative MPs, have raised concerns that the amendment might allow “hate speech” to remain on social media.

Labour MP Bridget Phillipson, who is also the Shadow Secretary of State for Education, has said that, if in power, Labour would actually keep the “legal but harmful” speech ban.

Debating the bill, Labour MP Dame Margaret Hodge said: “On that very point where he is alluding, I assume, to the legal not harmful, will he tell me what he thinks about this as an example?

“People are clever, they don’t use illegal language, so people won’t say, ‘I want to kill all Jews.’ But they may well say and do say, ‘I want to harm all globalists.’ What’s his view of that?”

Scully countered: “This legislation is never going to be a silver bullet. This has to be worked through with government acting, with media platforms acting, with social media acting, with parents having their role in terms of children within this as well.

“And it will evolve, but first of all we need to get back to the fundamental thing: that social media platforms are not geared up to enforce their own terms and conditions.”

The current government removed the “legal but harmful” provisions over concerns that social media platforms would be overzealous in removing content to avoid the huge 10% of global turnover fine.

Shadow Culture Minister Alex Davies-Jones said the changes would allow comments like the ones made by Kanye West last week to thrive on social media.

“Let’s be clear, everything that Kanye West said online is completely abhorrent and has no place in our society. It is not for any of us to glorify Hitler and praise him for the work that he did,” she said.

“It is absolutely abhorrent and should never be online, but sadly that is exactly the type of legal but harmful content that will now be allowed to proliferate online because of the government’s swathes of changes to this bill, meaning that will be allowed to be seen by everybody.”