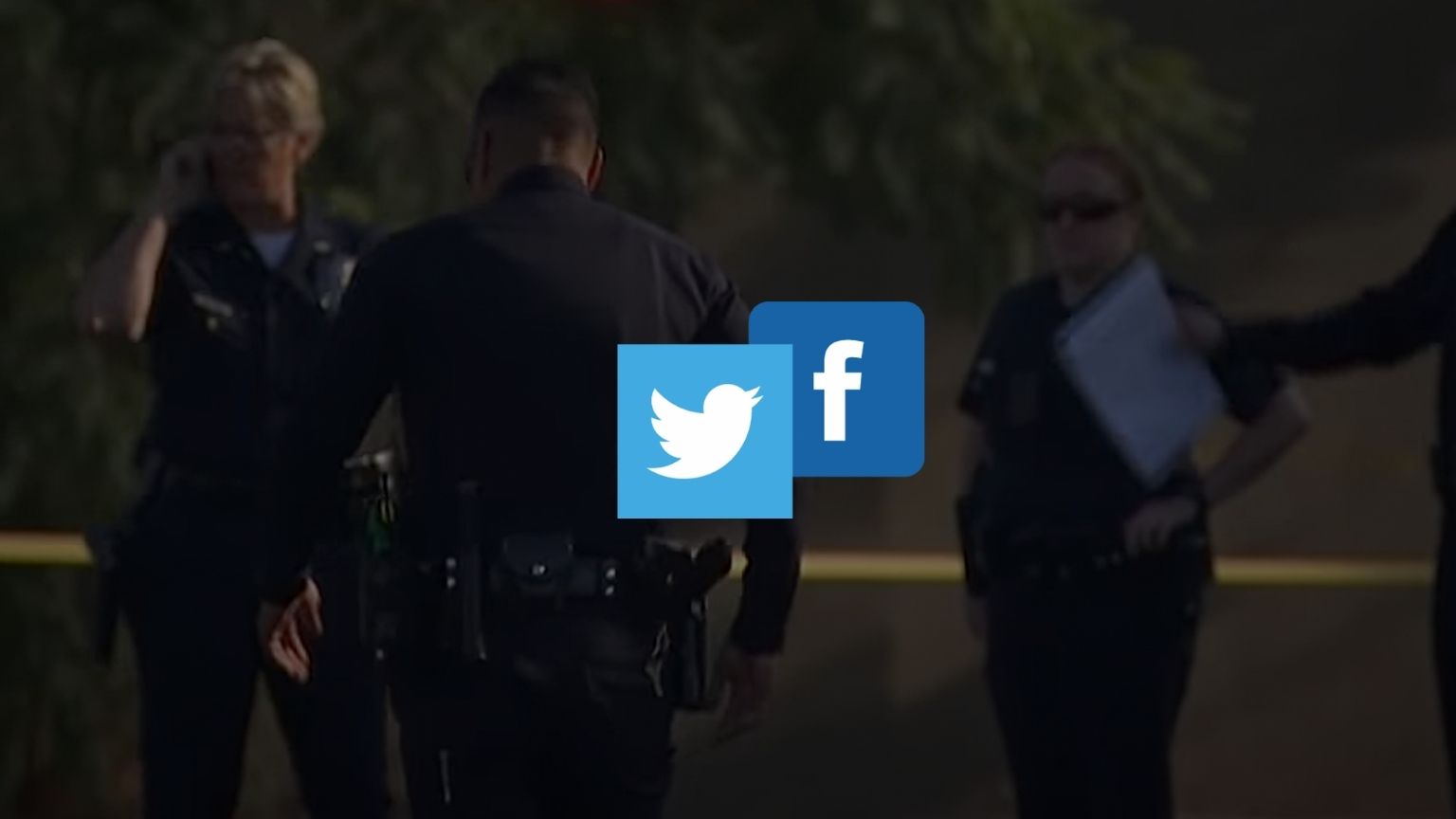 A report on The Guardian revealed that the “field interview cards” LAPD officers use when interviewing civilians include a line for the collection of information on social media accounts, including Facebook, Instagram, and Twitter.

The Brennan Center for Justice, the civil rights non-profit that obtained the documents, warned that the collection of social media information by law enforcement agencies could be used for unjustified mass surveillance of civilians in the future.

“There are real dangers about police having all of this social media identifying information at their fingertips,” said Rachel Levinson-Waldman, a deputy director at the Brennan Center.

The organization reviewed another 40 police departments in the country but did not find evidence of the gathering of social media information.

The LAPD’s field interview cards have been the center of controversy in the past. Three officers were criminally charged for falsely accusing civilians of being gang members by checking a “gang member” box on the interview cards.

“The fact that a department under scrutiny for racial profiling was also engaged in broad scale social media account collection is troubling,” said Levinson-Waldman, speaking to The Guardian.

Hamid Khan, of the Stop LAPD Spying Coalition, noted that the data collected by the LAPD is shared with federal agencies, which have previously been accused of using “predictive policing” based on data provided by police.

Khan described the social media information collection as “stop and frisk,” warning that the department was doing it “with the clear goal of surveillance.”