Loomer has been banned from mainstream social media platforms.
Share 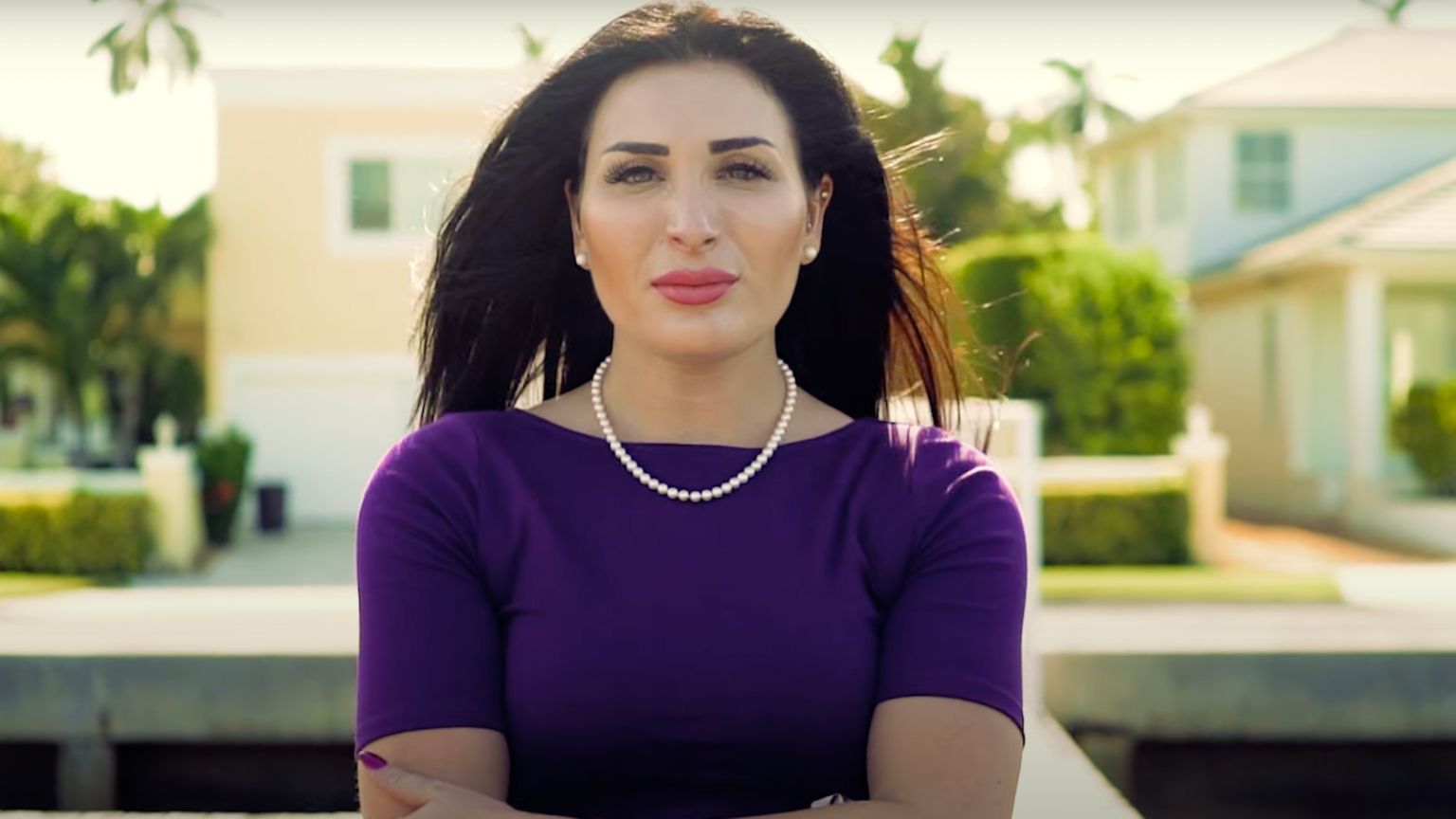 Laura Loomer, a congressional candidate from Florida, has decided to file a federal lawsuit against Facebook and its CEO Mark Zuckerberg, as well as Twitter and former CEO Jack Dorsey, saying that she “relishes the fight to come.”

The lawsuit alleges that the social platforms’ behavior around suppression of free speech has the elements of racketeering and extortion.

That’s why the $10+ billion lawsuit was filed under the Racketeer Influenced and Corrupt Organizations (RICO) Act in the US District Court for the Northern District of California.

Loomer’s filing accuses the Silicon Valley companies and their key current and former figures named as defendants of carrying out censorship of free speech under the guise of implementing community rules.

Loomer’s own example includes “canceling” by major platforms owing to her political views, despite the fact that the content she shared was not endorsing violence, terrorism, or revealing individuals’ private information, i.e., doxing them – which would normally fall under the community guidelines these platforms enforce.

This journalist and congressional candidate claims that she has been removed from and prevented further access to what is today the digital equivalent of the town square.

As for how this translates to racketeering, the lawsuit alleges that federal laws have been broken through interference with commerce by threats or violence, interstate and foreign transportation in aid of racketeering enterprises, wire fraud, providing material support or resources to terrorist organizations, advocating overthrow of government.

Loomer further alleges that it was the corporate giant Procter & Gamble, as a huge advertiser, that in 2019 pressured sites like Facebook to ban her as a “divisive” figure that they did not want to associate their brand with.

“Laura Loomer is a passionate and patriotic American who has been a general election candidate for the House of Representatives and who is currently outpacing an incumbent Member of Congress in fundraising for the 2022 primary election,” said her co-counsel John Pierce, adding, “The idea that she can be silenced by Big Tech with the push of a button because she is conservative is absurd, dangerous, and un-American. In this legal action, we will fight to ensure that Ms. Loomer’s voice is not silenced, and that vital constitutionally guaranteed rights are protected in the digital age.”

Former Georgia Congressman Bob Barr, who also represents Loomer in the case, stressed the importance of the robust political debate for America’s democracy, and warned that actions such as those carried out by Facebook and its fact-checking third parties endanger free society by stifling speech in the digital town square.

“The freedom of future generations of Americans depends on standing up to social media giants now, while we still can,” said Barr, accusing them of being unaccountable for carrying out censorship for a long time.