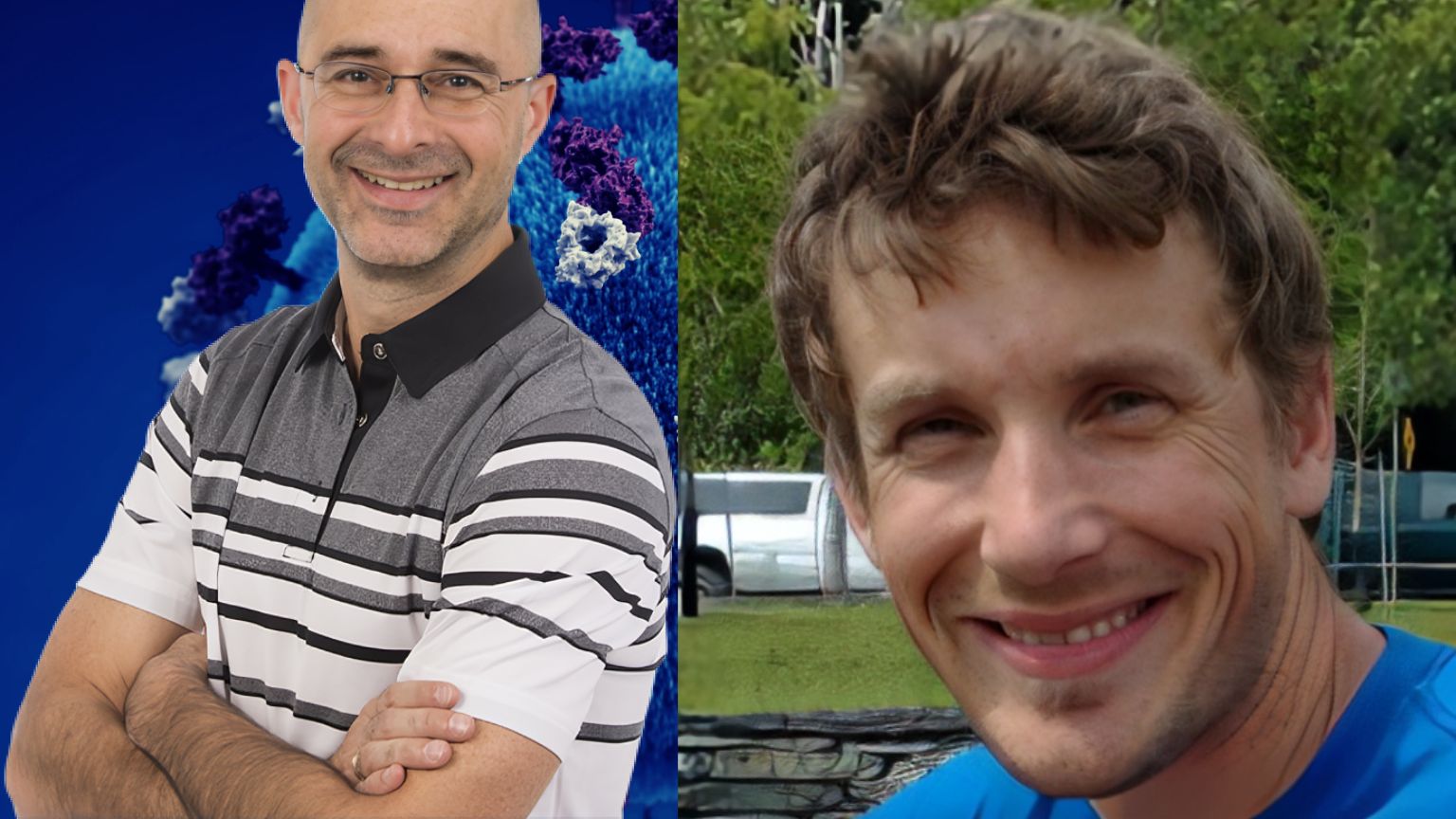 Microbiology and immunology Professor Patrick Provost was suspended by Laval University, in Quebec City, Canada, for eight weeks without pay after a video showed him attending a conference about the risks of administering the Covid vaccines to children.

Professor Provost sent the email after attending a conference called Reinfo Covid Quebec that suggested the risks of vaccinating children for Covid outweighed the benefits.

In a panel organized by Reinfo COVID on December 7, 2021, Provost said that an analysis of provincial data shows there is more risk of hospitalization for children from Covid vaccines than the disease itself.

Reinfo COVID describes itself as “a collective of nurses, physicians, scientists, and citizens seeking to generate debate about how the pandemic has been handled by the government.”

Speaking to The Suburban, Provost said: “As soon as you raise some concerns about vaccines, or side-effects, or complications related to vaccines, then it’s worse than the N-word. We should be able to discuss any ideas – any opinions – and because I express opinions that were going against the narrative of the government, I was suspended.”

On its website, Reinfo COVID published a letter, written by Provost on behalf of Laval University, asking for the removal of the video featuring his comments because the university could take further action, including firing him.

Reinfo COVID refused to take down the video, arguing there was a need for people to know about the “utility, efficacy, risks, and ethics of vaccinating children.”

Molecular biology professor Nicolas Derome was also suspended for comments made during the panel.

“This information is very important to have in order to make a free and informed choice regarding this vaccination campaign for kids 5 to 11,” Derome said via Epoch.

Laval University refused a request for comment. However, soon after Derome’s presentation was published, Laval University spokesperson Andrée-Anne Stewart, speaking to Radio-Canada, said that Derome’s remarks “in no way reflect the stance of Laval University and its faculty of science and engineering regarding the health crisis.”

The Reinfo collective said it would help both professors, saying: “If universities gag their professors, as do different professional orders, we’re sliding into dictatorship.”

The faculty union at Laval University has filed a complaint on the behalf of Provost.

The professor was suspended despite the state of Quebec recently passing Bill 32 to protect academic freedom because of claims that “professors had stopped teaching controversial subjects in order to avoid offending students.”