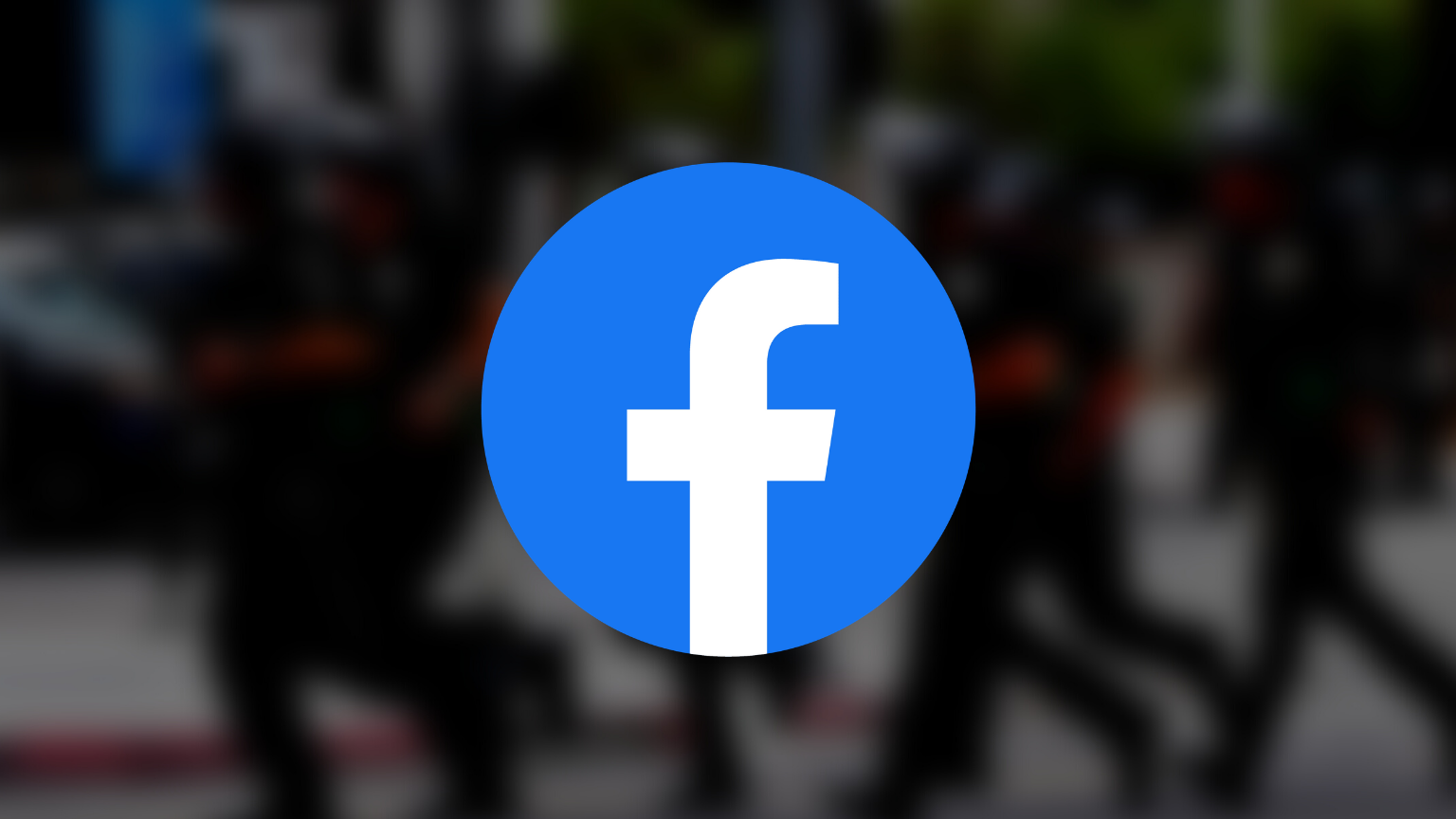 In its latest transparency report for the last six months (H2) of 2020, Facebook offered some insight into the nature and number of government requests for user data, as well as content restrictions based on local law, intellectual property infringement and internet disruptions around the world that affect the giant social platform.

When it comes to restrictions based on local law on content that doesn&rsquor;t violate Facebook&rsquor;s own rules, these almost doubled in H2 2020 – increasing by 93%, from 22,120 in the first half of last year to 42,606 in the second. The countries that are the main drivers of the trend include the UK, Turkey, and Brazil.

Facebook&rsquor;s action in these cases is to have the option to limit access in the country where a violation of local law had been reported.

The UK and Brazil show up in another statistic, that concerning government requests for user data in general, where the US continues to be the leader with 61,262 requests in H2 2020 – representing a less than 1% decrease from H1 – followed by India, Germany, France, Brazil and the UK.

At the same time, in the US, users could not be notified of 69% of such requests thanks to non-disclosure orders, while during the same period, changes to the 2016 USA Freedom Act allowed Facebook to publish 17 national security letters received from 2010 until 2019, that were previously kept secret from the affected users.

The blog post also claims that Facebook is not providing governments with backdoors that would allow them access to user information, and that the company is scrutinizing government requests for information and acting only on those it finds to be legally valid, as well as that this policy is applied equally to all governments.