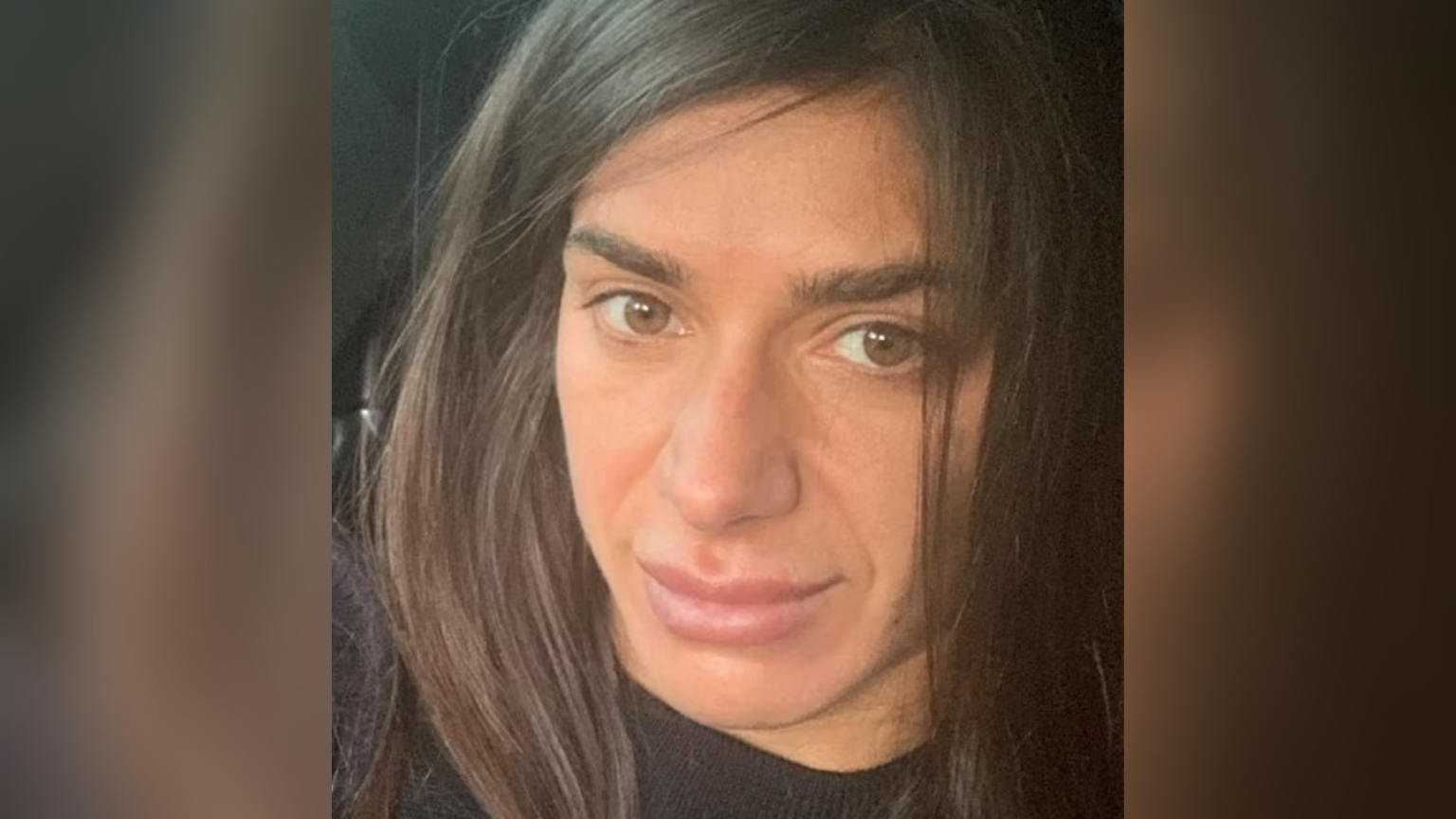 A law student at Abertay University, in Dundee, Scotland, is facing disciplinary action for saying women have female genitals and are not as strong as men. Her remarks were called transphobic and she was reported to the university administration for “offensive” and “discriminatory” comments.

The comments were made by Lisa Keogh, 29, during a virtual seminar on gender, feminism, and the law.

Keogh raised concerns about transgender women taking part in women’s mixed martial arts. She argued that a person who had testosterone (the primary sex hormone in males, which promotes increased muscle and bone mass) for 32 years would be physically stronger, creating an unfair advantage. Her comments led her to being accused of calling women the “weaker sex.”

“I thought it was a joke. I thought there was no way that the university would pursue me for utilizing my legal right to freedom of speech,” Keogh told The Times (paywall).

“I didn’t intend to be offensive but I did take part in a debate and outlined my sincerely held views. I wasn’t being mean, transphobic, or offensive. I was stating a basic biological fact,” she continued.

After the debate, in which Keogh said she was muted by her lecturer, the student was met with verbal abuse from some of her classmates.

Keogh, who is being supported by Joanna Cherry QC, the SNP MP, continued: “I didn’t intend to be offensive but I did take part in a debate and outlined my sincerely held views.”

She said: “I wasn’t being mean, transphobic, or offensive. I was stating a basic biological fact.”

A spokesperson for Abertay University told Reclaim The Net: “To be absolutely clear, freedom of speech within the law is not only permitted at Abertay but is strongly encouraged.

“All Universities should be places where controversial, challenging or even upsetting issues can be debated in a constructive and collegial way

“The University does not comment on student disciplinary cases and is duty bound to investigate any complaints received.”