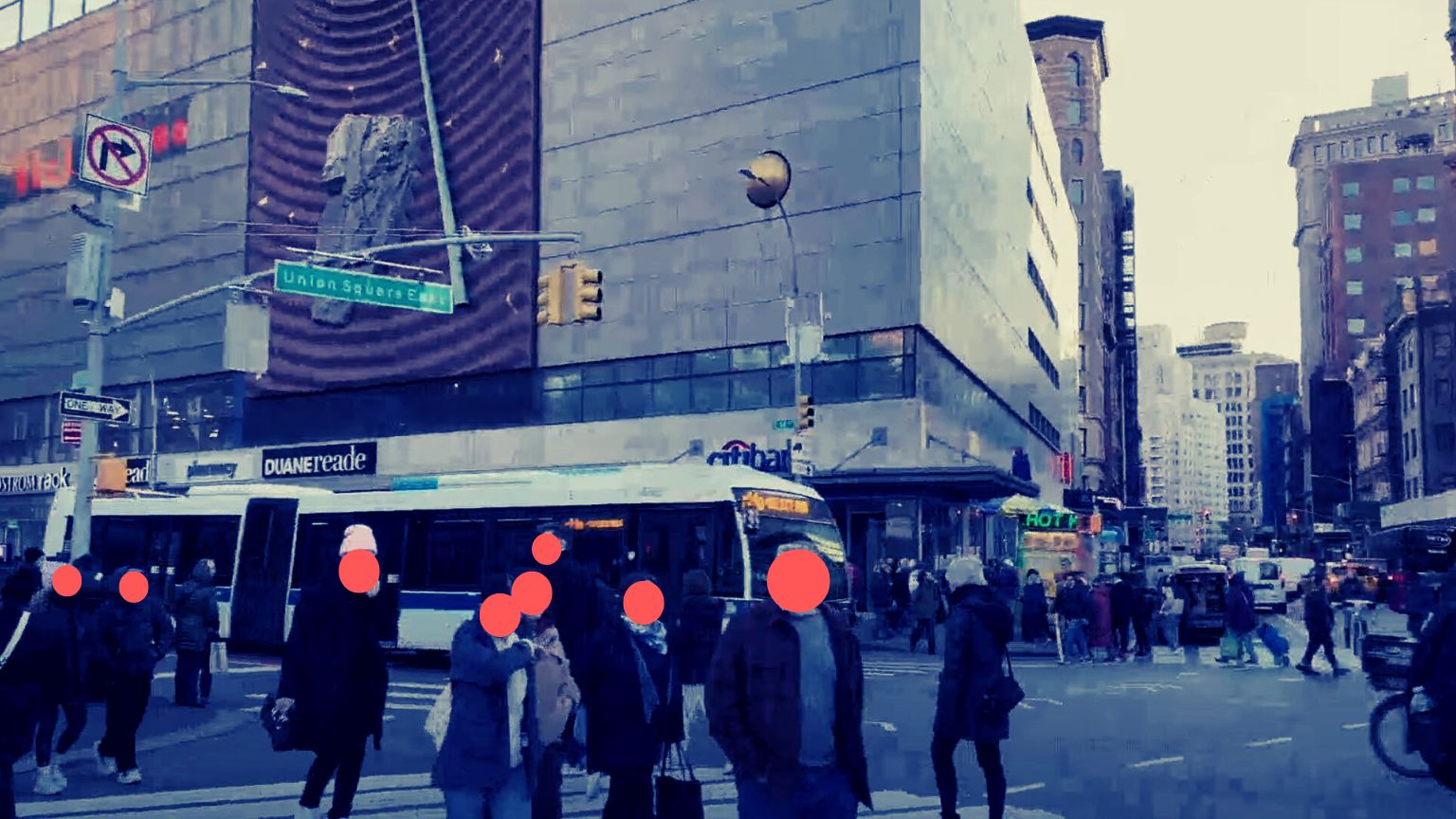 This week, Reps. Yvette Clarke (D-NY) and Ted Lieu (D-CA), and Sen. Jon Ossoff (D-GA) sent a letter to the FBI inquiring about its facial recognition policies and what it is doing to respect the freedoms and privacy expectations of Americans under the First and Fourth Amendments.

In September Reps. Lieu and Clarke, as well as Reps. Jimmy Gomez (D-CA) and Sheila Jackson Lee (D-TX) introduced the Facial Recognition Act of 2020, which aims to limit law enforcement’s use of facial recognition technology.

The letter sent by the lawmakers this week asks the FBI for more information on how it uses facial recognition, warning about the potential for the technology to violate the constitutional rights of Americans.

“Among our principal concerns are First Amendment issues related to the use of facial recognition,” the lawmakers wrote. “The information requested by this letter will help the American people’s lawful representatives better understand how the FBI – and law enforcement agencies using the FBI’s tools – are employing facial recognition technology.”

“Congress needs full visibility into the use of facial recognition technology in domestic investigations given the significant privacy, national security, and First Amendment implications,” Sen. Ossoff said in a statement.

Rep. Lieu’s statement said: “Facial recognition technology opens a wormhole of civil liberty concerns, and it’s imperative that law enforcement use this technology sparingly and judiciously. Law enforcement should not deploy this technology to identify peaceful protestors, investigate minor offenses and arrest people without additional evidence. This technology is error prone and the likelihood of misidentification by FRT is higher for people of color. As the body that oversees the Federal Government, Congress has a duty to ensure that the FBI is not misusing this flawed technology. That is why Senator Ossoff, Representative Clarke and I are calling for the FBI to be transparent with Congress about how it uses FRT.”

Rep. Clarke expressed similar sentiments, saying: “Our nation is far too familiar with the flaws and built-in biases of facial recognition as the technology currently stands. In my own district, FRT has already been responsible for denying tenants entrance to their own homes, misidentifying suspects of crimes they did not commit, and far more unjust abuses than any of its victims care to remember.”