Lawsuit against “illegal” IRS surveillance dragnet is allowed to proceed

The IRS wasn't able to quash to the lawsuit.
Share 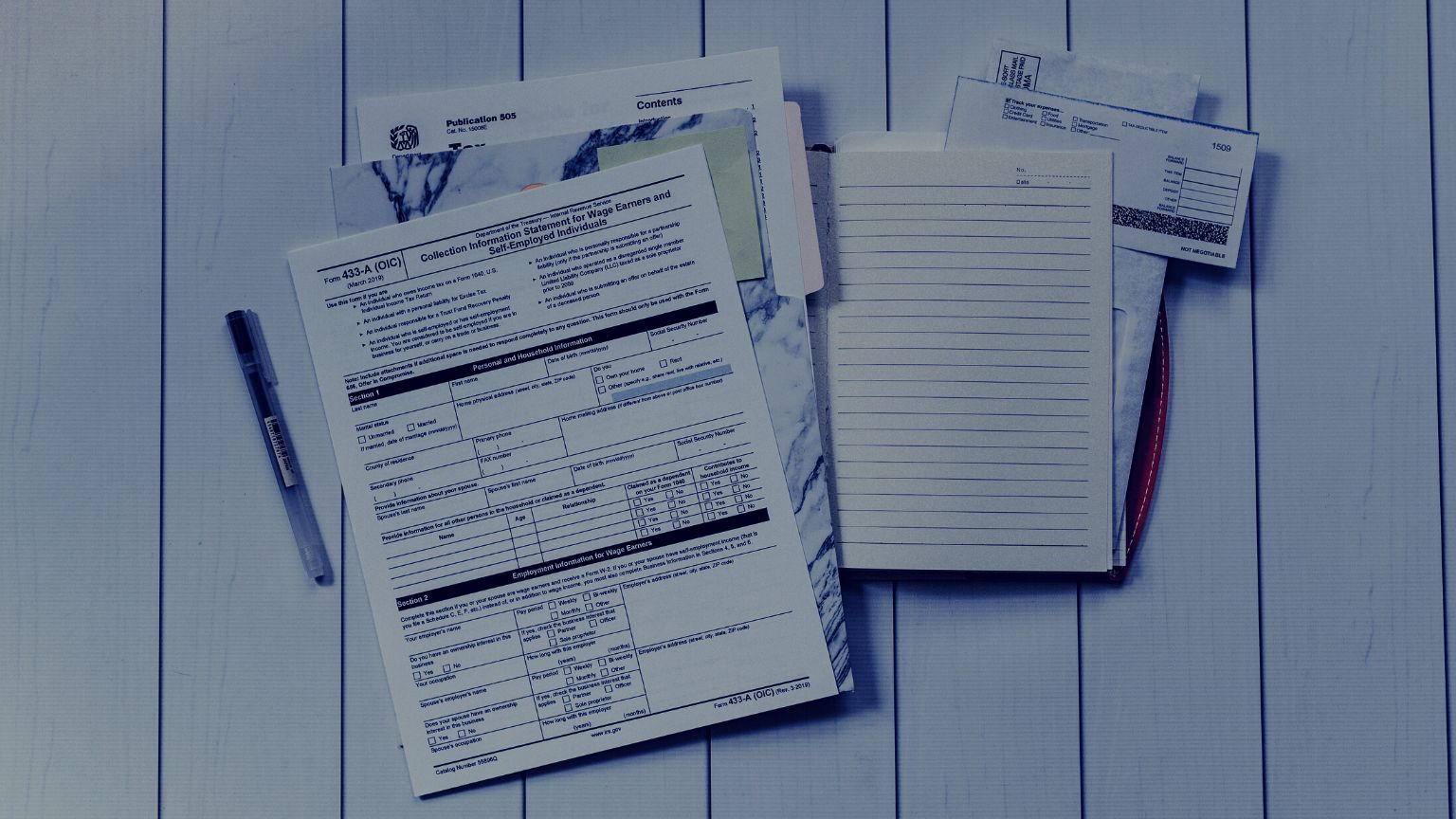 The Court of Appeals for the First Circuit reviewing Harper v. Rettig case has allowed a US taxpayer to proceed with their legal case against the Internal Revenue Service (IRS) and sue the tax agency before federal court.

The appellant, James Harper, filed a complaint against the IRS alleging Fourth and Fifth Amendment violations, because his personal financial information regarding the use of cryptocurrency was collected through a third-party summons process. Thousands of other cryptocurrency owners using crypto exchanges have also believed to have been affected in what is described as IRS’s “dragnet” data collection operation.

Harper accused the IRS of doing this without a proper subpoena, without informing those involved and giving them an opportunity to contest information harvesting – done without reasonable suspicion. But in March 2021, the District Court of New Hampshire ruled in favor of the IRS motion to dismiss, citing lack of jurisdiction.

Now, however, the First Circuit overruled that decision, with a panel of three judges finding unanimously that the district court made its decision before the US Supreme Court in May of last year (CIC Services, LLC v. IRS case) found that the limits on court jurisdiction contained in the Anti-Injunction Act (AIA) do not apply in cases like that brought by Harper.

And what happened to Harper was “clearly” information gathering, one of the judges, Kermit Lipez, wrote, rejecting the validity of applying AIA rules here. For that reason, Harper’s suit against the IRS can proceed.

The First Circuit ruling is seen as a milestone by groups like the New Civil Liberties Alliance (NCLA), who say that in the past, the IRS was successful in stopping federal courts from imposing jurisdiction over data collection practices, now described as “unlawful.”

NCLA said that the Circuit Court’s decision upholds every citizens’ right to take the government to court if they suspect their constitutional rights have been violated.