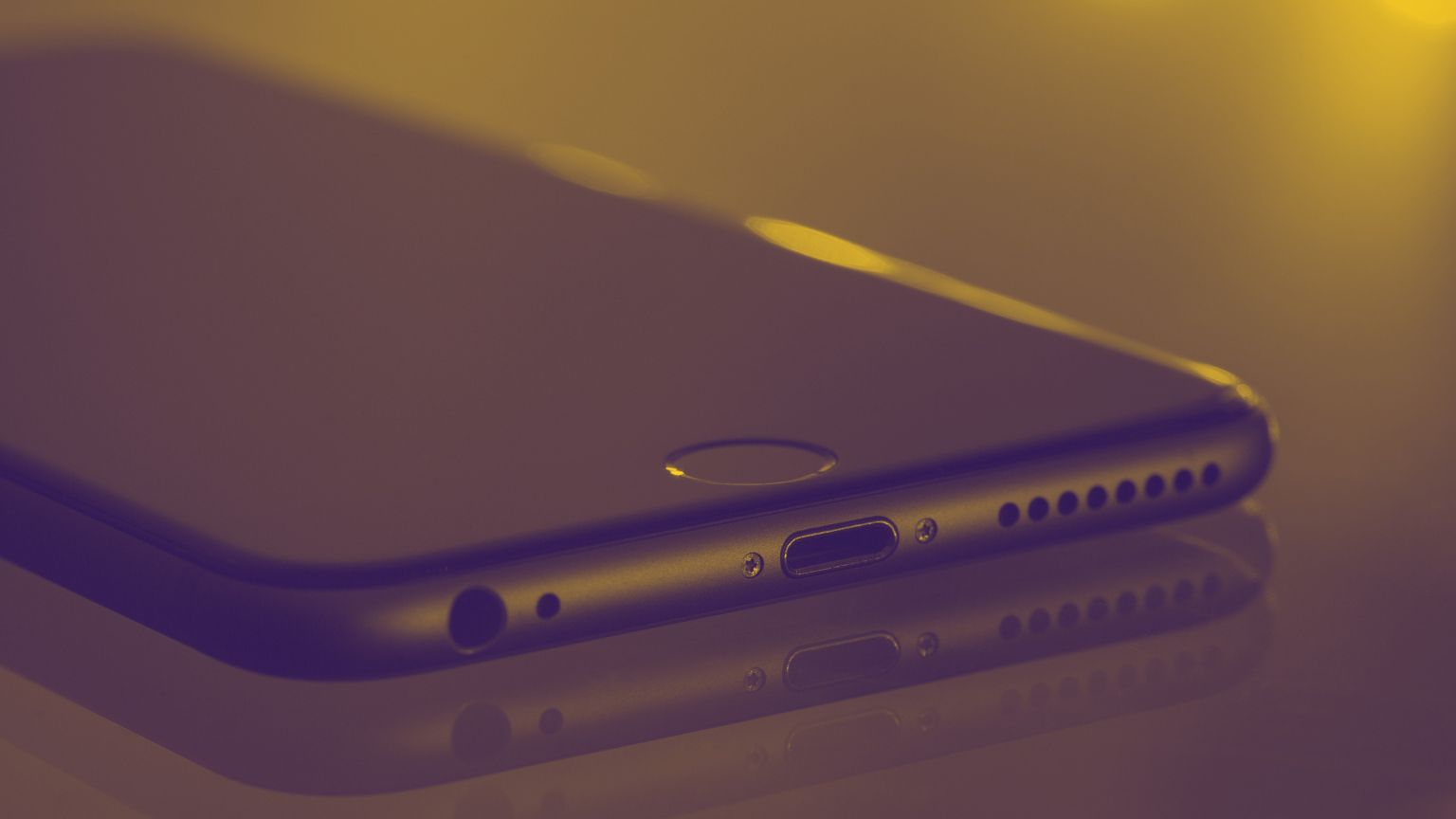 The US District Court of the Northern District of Texas dismissed a lawsuit filed by immigration lawyer Adam Malik alleging that the government violated his constitutional rights when his phone was seized at the border.

A US Customs and Border Protection Officer seized Malik’s phone when he was returning from Costa Rica at the Dallas-Fort Worth International Airport in January 2021. The phone was seized despite Malik being a member of the CBP’s global entry trusted traveler program. Before the phone was seized, Malik had refused, citing attorney-client privilege.

After the phone was seized, it was sent to experts to crack the passcode. The data that was extracted was filtered to obtain privileged material. The phone was returned in May 2021.

Malik’s complaint alleged that the seizure violated his rights to association and expression under the First Amendment, and the Fourth Amendment, which prohibit unreasonable searches.

According to the judge, the seizure of the phone was not a violation of the First Amendment.

He said that Malik “appears to argue that First Amendment concerns elevate the level of Fourth Amendment protection. In other words, the First Amendment can require a higher level of suspicion or justification before a government actor can conduct a search. Essentially, Mr. Malik ‘asks us to carve out a First Amendment exception to the border search doctrine.’ … But like the 4th and 9th Circuits, the court declines to do so.”

The court ruled against Malik because he did not show that a favorable decision would address his claimed injuries or a significant risk of injury in the future. The judge also argued that Malik did not show that the CBP violated the Administrative Procedure Act when it conducted the search.

The judge acknowledged Malik’s argument that digital information from his phone was destroyed. However, he argued that the argument does not stand because the seizure and search did not violate Malik’s constitutional rights.

The judge raised the issue of border searches not requiring warrants, but said they require reasonable suspicion of a crime.

The reasonable suspicion of a crime was supported by two reasons; there was a government investigation into an international firearms dealer in the Dallas area and there was information discovered as Malik’s brother, who he was traveling with, was being questioned.

“Here, the 5th Circuit has yet to decide whether a forensic search of a digital phone is a nonroutine border search that requires some form of individualized suspicion or whether a forensic search is a routine border search requiring no individualized suspicion,” the judge wrote. “Because the search in this case was supported by reasonable suspicion, the court need not attempt to answer that question.”

According to the judge, the government had reasonable suspicion.