Project Veritas has leaked 60 pages of internal Facebook documents alongside a video interview with a former Facebook employee which collectively make a range of explosive claims against the company. Here are the five main takeaways from these documents and the video.
Share 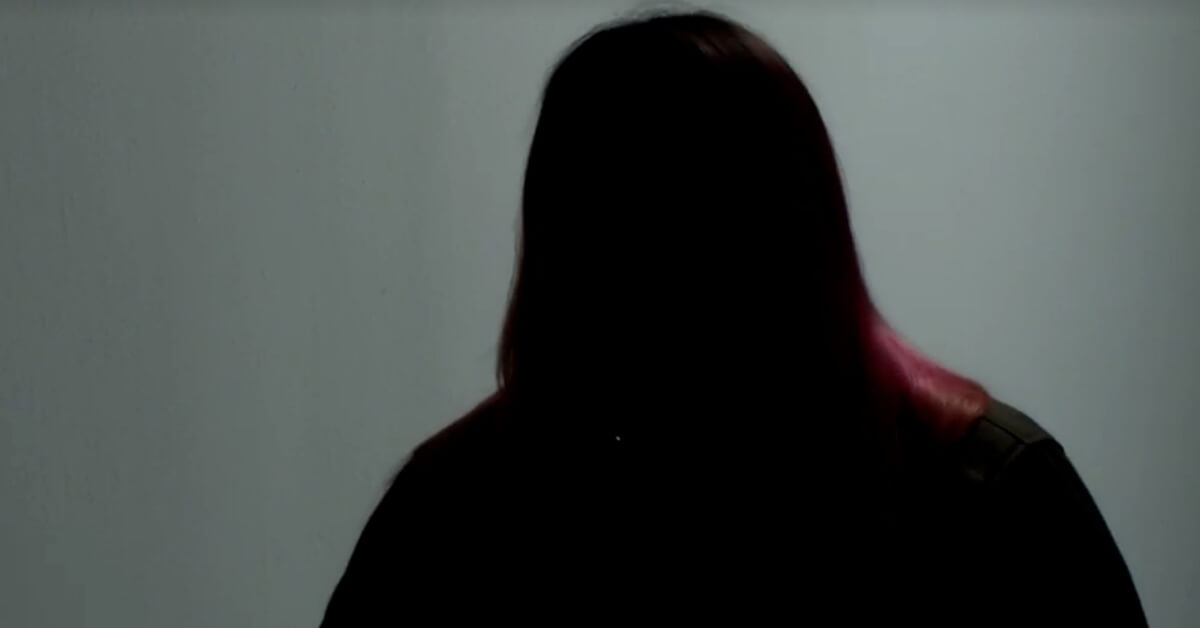 Recently Project Veritas, an organization that investigates and exposes corruption in public and private institutions, released Facebook Insider Leaks – a set of documents and videos that claim to shed light on the company’s bias against conservatives and excessive censorship practices.

1. Facebook Is Silently Throttling Live Videos on Some Conservative Pages

The main allegation in Facebook Insider Leaks is that Facebook is quietly suppressing live videos from some conservative pages by labeling them with “ActionDeboostLiveDistribution.” Once this label is applied to the pages, it supposedly limits their live video’s visibility in news feeds, removes sharing features, and disables interactive notifications.

This label can be seen on Mike Cernovich’s Facebook page on page three of the internal Facebook documents which have been published on Project Veritas’ website.

Project Veritas’ on the record source claims to have seen this tag on several conservative pages including Mike Cernovich, Steven Crowder, The Daily Caller. She doesn’t recall seeing this tag on any left-wing pages and says she looked at pages for The Young Turks and Colin Kaepernick to verify this.

This source also claims that page owners are not notified when they are labeled with “ActionDeboostLiveDistribution,” so they’re often unaware their live videos are being throttled.

We all agree that hate speech needs to be stopped, but there’s quite a bit of content that’s on the perimeter of hate speech that we need to address as well.

According to Project Veritas’ on the record source, ”on the perimeter of hate speech” means things that aren’t actually considered hate speech but may offend someone.

This presentation describes current and possible future actions Facebook can take to deal with alleged abusive behavior on the platform.

However, a lot of the supposedly abusive behavior outlined in this presentation is part of the internet’s meme culture and shows a strong bias against right-wing views.

For example, the following are listed as examples of potentially destructive behavior or behaviors that could lead to you being classified as a troll:

Once you’re classified as being destructive or being a troll, the documents suggest Facebook can take a number of actions against your account (page 40). These actions include:

4. Facebook is Taking Precautionary Action Against Accounts in the Run Up To Elections

On page 40 of the internal Facebook documents, there’s a list of circumstances which outlines when “special features” can be triggered. “Special features” aren’t defined in the document but this phrase seems to be describing the penalties listed above.

One of the listed circumstances is “leading up to important elections (pre-cautionary)” which suggests Facebook may be throttling users it deems as destructive or being a troll in the run-up to elections.

Page three of the internal documents shows the label “Sigma” being used on Mike Cernovich’s page. According to Project Veritas, Sigma is an artificial intelligence system which blocks suicide and self-harm posts.

Cernovich claims he has not produced any videos on Facebook that promote suicide or self-harm, so this tag appears to have been applied incorrectly. In a response to Project Veritas, Cernovich says that he has long spoken out against suicide and self-harm so this could have possibly caused the “Sigma” label to be applied to his page in error.

It’s not clear what impact this label has had on Cernovich’s page but considering it’s used to block suicide and self-harm posts, it’s likely to have had some negative impact on his overall Facebook reach.

Facebook has responded to Facebook Insider Leaks in a statement to The Verge and addressed Project Veritas’ on the record source with the following statement:

We fired this person a year ago for breaking multiple employment policies and using her contractor role at Facebook to perform a stunt for Project Veritas. Unsurprisingly, the claims she is making validate her agenda and ignore the processes we have in place to ensure Facebook remains a platform to give people a voice, regardless of their political ideology.

In the same article, Facebook also claims that the “ActionDeboostLiveDistribution” is only applied to pages when they upload pre-recorded videos through the live API which is a violation of Facebook’s policies.

Even if we take Facebook’s response in good faith, the bias and warped understanding of internet culture displayed in these documents shows that Facebook, like most of the other large social media sites, is no longer a place where content creators can grow and connect with their audience.