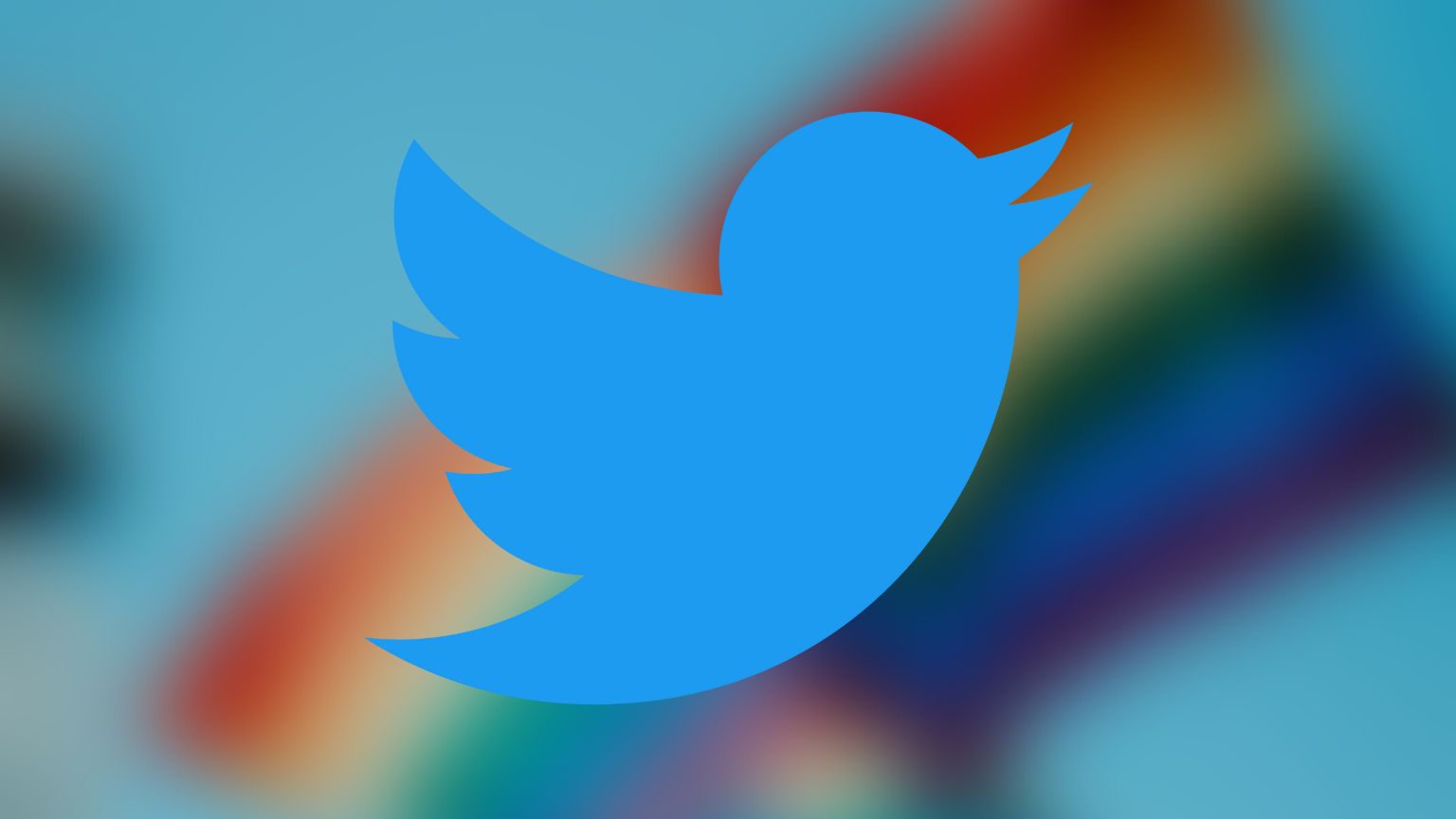 The National Police LGBT+ Networks in the UK is being investigated for blocking critics on social media. The LGBT police body claims to assist the UK’s 43 police forces to “develop operational policing knowledge” on LGBT rights and inclusion.

The organization has been criticized for activism on its Twitter account, including supporting controversial charity Stonewall and “threatening” people who oppose trans ideology.

The Twitter account, @LGBTPoliceUK, blocked the accounts of Bad Law Project and Fair Cop, two organizations that monitor police overreach, particularly when it comes to free speech. The two groups cannot view the National Police LGBT+ Network’s tweets and have threatened legal action unless they are unblocked. 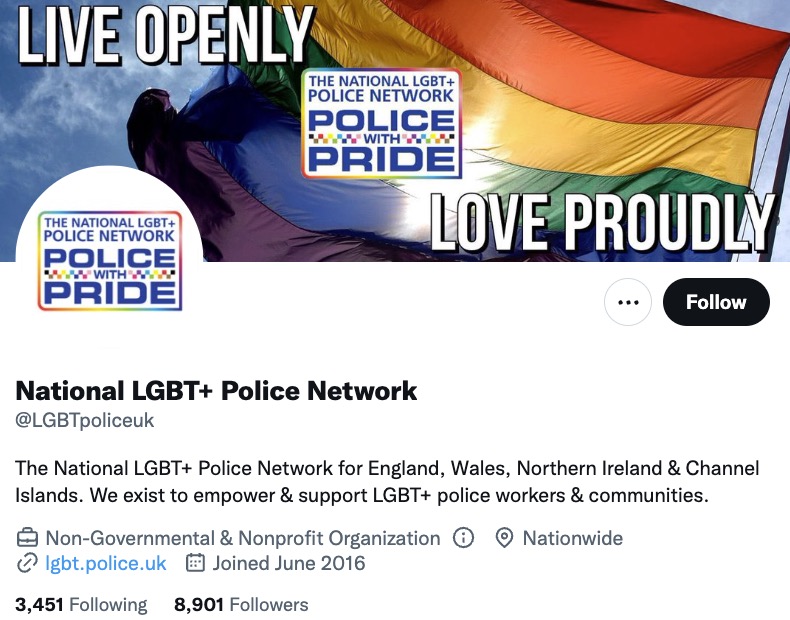 Before being blocked, Fair Cop criticized the network’s tweets, including one that said “we stand with Stonewall.”

As reported by The Telegraph, lawyer Anna Loutfi, who is representing both groups, has sent formal complaints to six chief constables where leaders of the network work. Her letter notes the constable’s oath of attestation requires them to uphold human rights, including Article 10 of the European Convention on Human Rights (ECHR), which requires police to act with impartiality.

“Article 10 ECHR protects freedom of expression. When police officers restrict the activities of law-abiding individuals and groups, then they are potentially engaging Article 10,” said Loufti.

“We need officers trained in the meaning, history, and applicability of Article 10 – and we need this desperately. The Bad Law Project seeks to correct this deficit.”

Responding to the letter on behalf of the chief constables, lawyers for West Midlands Police and Staffordshire Police said they are “presently liaising with the relevant officers in the Network to investigate the reasons why you and Fair Cop were blocked from the social media website you refer to.”

“This is not Iran. We do not have a ‘morality police.’ Officers of the law must be aware that when they take the law into their own hands, our country shifts further away from the democratic values on which it is founded.”

Co-chairs of the network denied that they were being investigated, saying that they “operate a zero-tolerance policy in cases where their members and social media followers may feel threatened, intimidated or harassed by comments posted online.”

“Blocking prevents users of the network’s account being exposed to such content,” their statement to The Telegraph added.