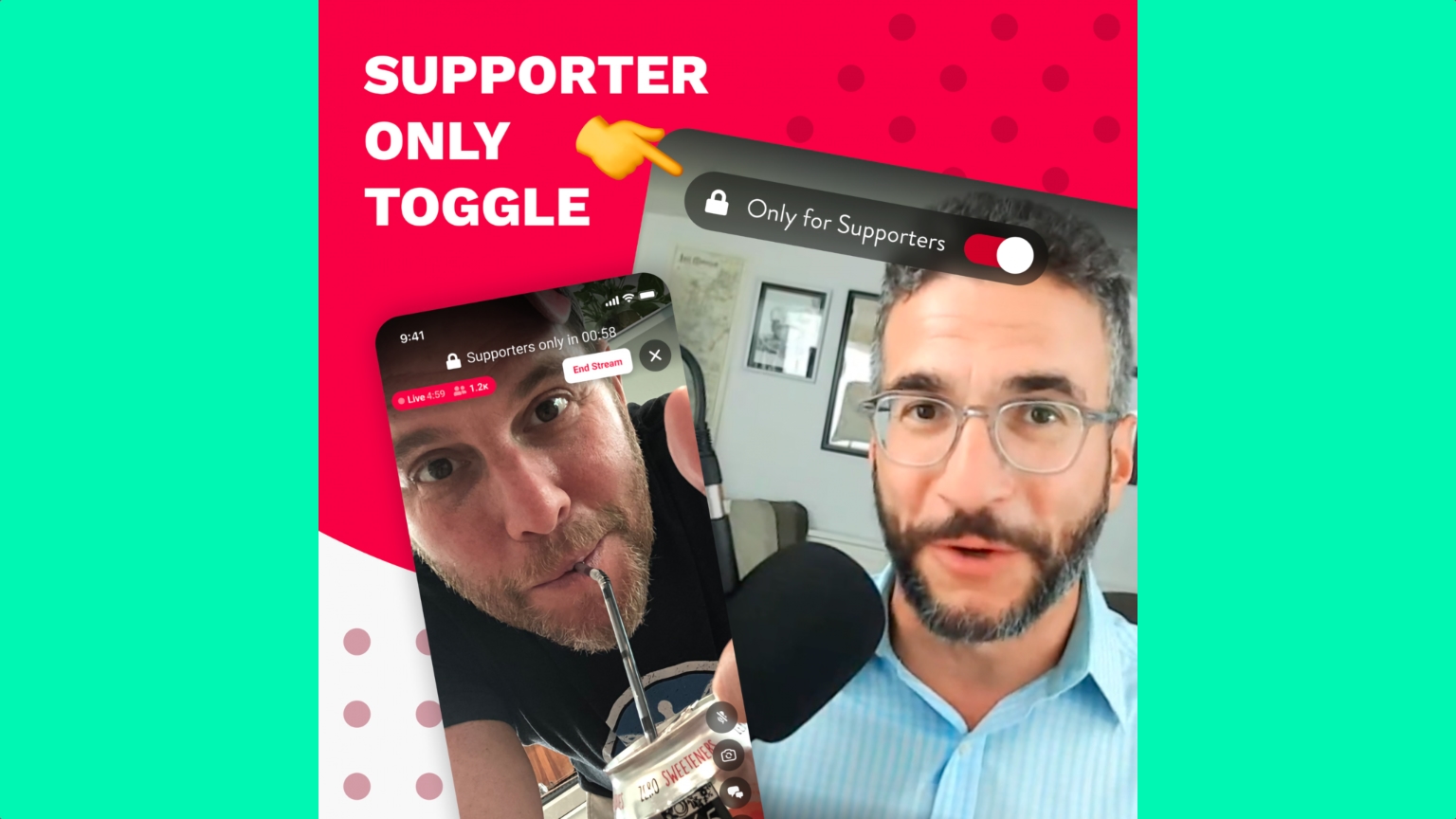 This means that creators no longer have to take additional steps to cancel and restart their streams when transitioning between free and supporters-only streams. They also don&rsquor;t have to encourage viewers of an existing stream to move to another stream and potentially lose viewers in the process.

The new feature adds an “Only for Supporters” toggle to creators&rsquor; live stream panels during free streams. Creators can click or tap this toggle any time after the first 30 seconds of a free live stream to transition it into a supporters-only live stream. 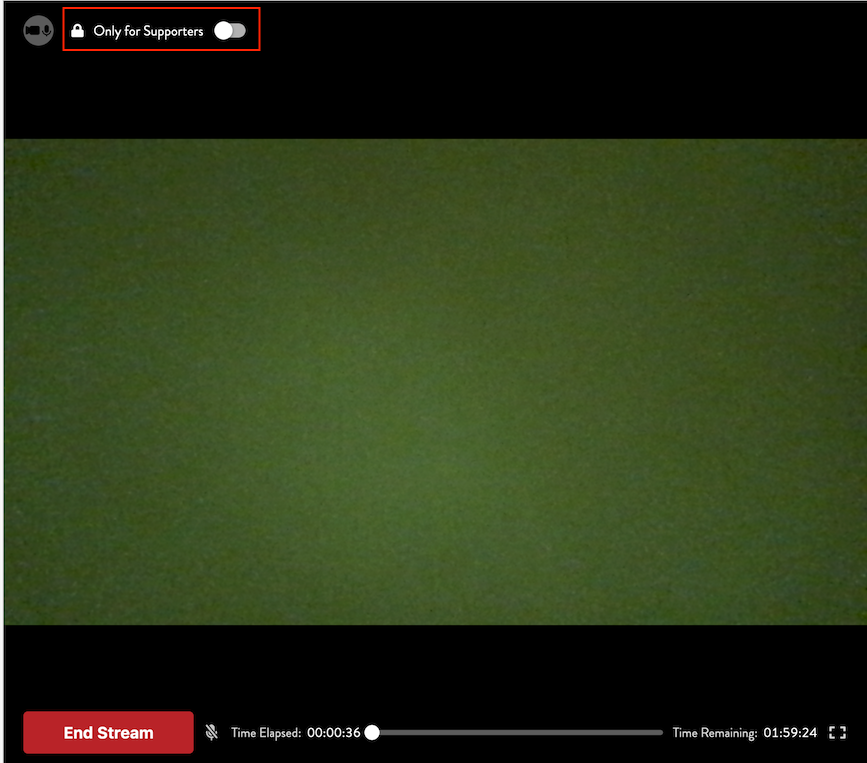 The 60-second countdown is visible to both creators and free viewers. Free viewers will see a message next to the countdown timer that notifies them the stream is going supporters-only and encourages them to become a supporter to continue viewing. Supporters will see the live stream without any interruptions. 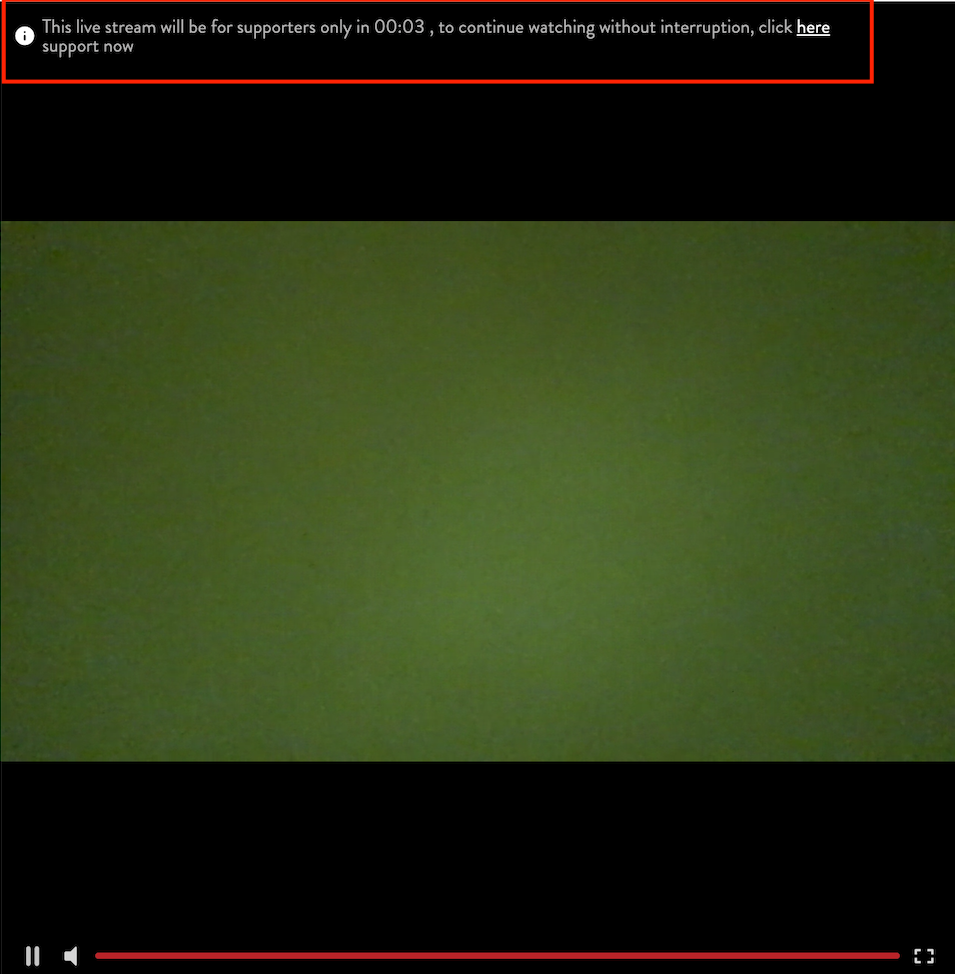 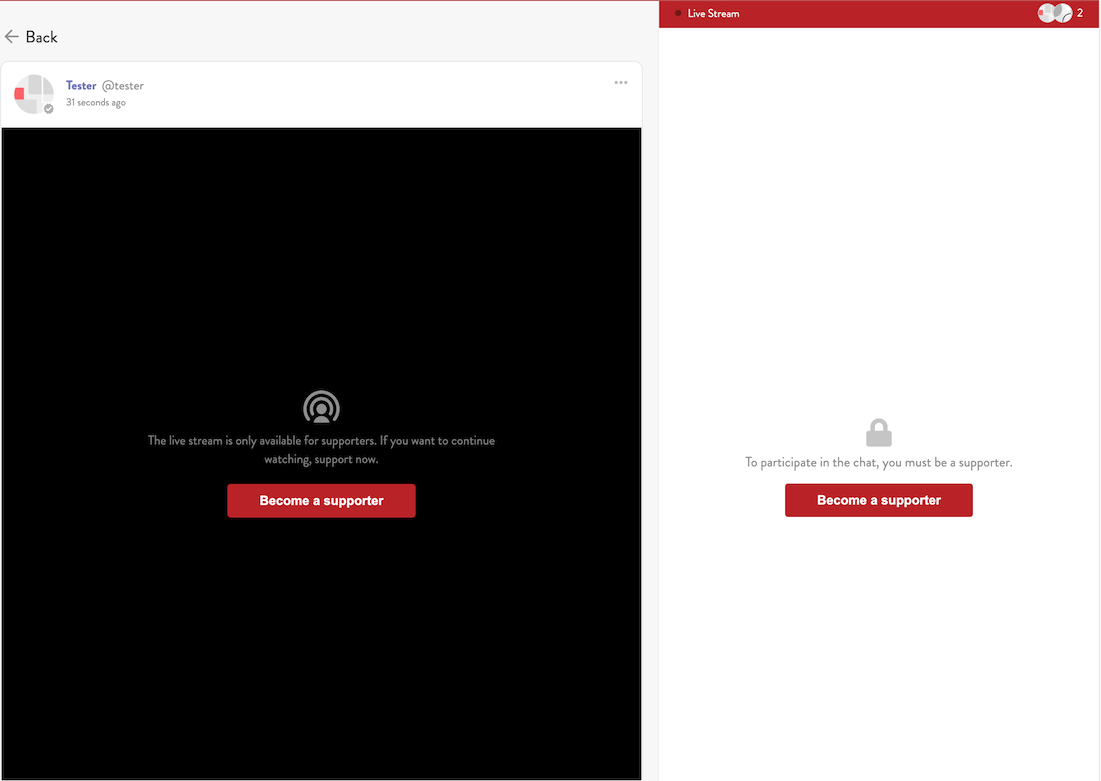 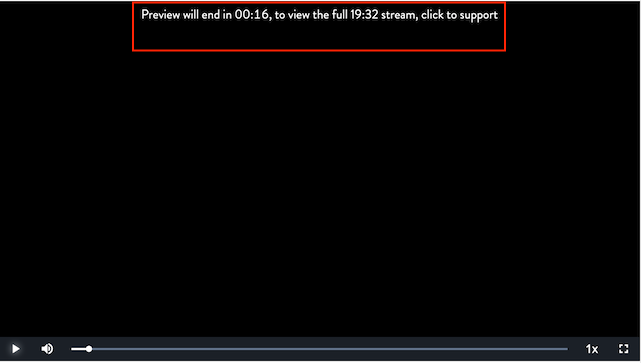 “We keep listening and learning from our creators, and keep building based on creator needs and ideals,” Locals CEO Assaf Lev said in a blog post about the new feature.

This new feature adds to the existing monetization options that are available in Locals&rsquor; live streaming and live chat suite, Live Stream Connect. Creators that use Live Stream Connect can also charge a one-time fee for access to specific live streams and accept live tips during the stream.

The expansion of monetization options on Locals follows the world&rsquor;s biggest video sharing platform, YouTube, increasingly restricting creator access to its monetization features. The drag racing channel Urban Hillbilly Videos, news blooper channel News Be Funny, and pro-masculinity channel 21Studios are just some of the many creators that have been demonetized by YouTube this year.