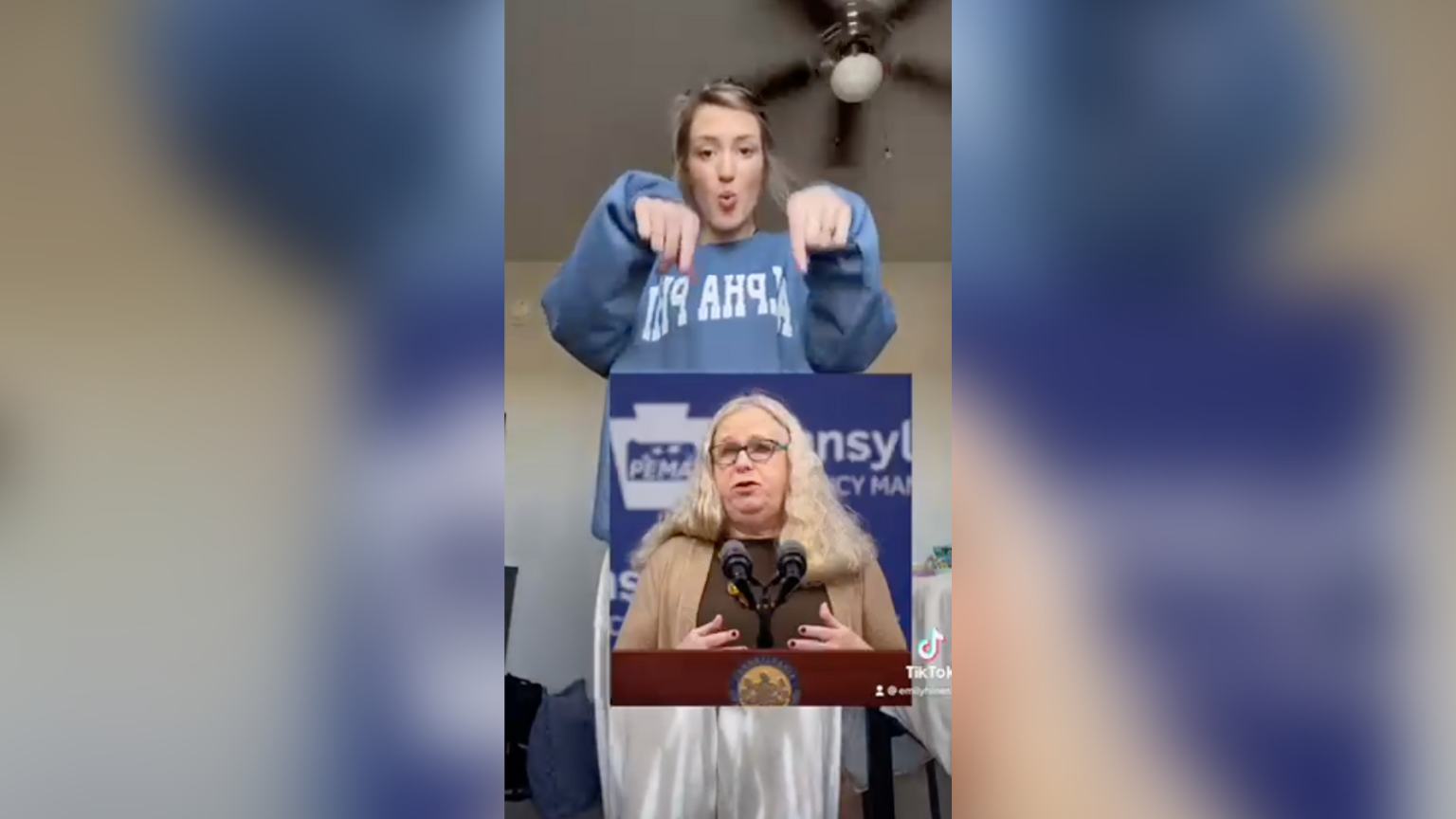 Louisiana State University (LSU) ignored a bias complaint filed by a student who was kicked out of her sorority over a TikTok video. The school has said it will look into the matter after The College Fix reached out.

In April this year, Alpha Phi (an independent sorority) chapter at LSU, kicked out Emily Hines after she posted a TikTok video mocking Assistant Secretary for Health Rachel Levine for her trans identity. The seven-second video featured the song “More Than a Woman” by The Bee Gees. Hines pointed down to a picture of Levine as she danced to the song.

Hines was removed from the sorority, despite its policies that claim it does not side with any political views.

“I think they chose to remove me because my beliefs go against modern society and it would look bad on them. Sororities are all about outward appearance and I know first hand that Alpha Phi is no exception,” Hines said.

“They’re a private organization so they can have their own set of rules, but they don’t apply to everyone, which is a major fault in their organization as a whole,” she said.

“As a conservative, even though I may not agree with decisions you make or words you say, I’ll defend your Constitutional right to do and say those things; that was clearly not the case for them.”

LSU has a Bias and Discrimination Incident Report system, where students can report incidents where they experienced “conduct that discriminates, stereotypes, marginalizes, excludes, harasses or harms anyone in our community based on their identity.”

Following her removal from the organization, Hines filed a complaint through the bias reporting system. She reported the incident on the grounds the sorority discriminated against her for her religious beliefs. She told The College Fix that the school is yet to respond to the complaint, which was filed in April.

“LSU has remained silent,” Hines said. She noted that her story made national headlines, yet LSU has never defended her freedom of expression or at least addressed the bias she experienced.

“LSU has a freedom of speech and expression policy and it applies to all campus locations. I, along with other conservatives on campus, feel it’s become an unsafe space for certain views and beliefs,” Hines told The Fix.

“Because Alpha Phi is a private organization, I’m not sure if they’d be excluded from this. And I’m not saying LSU is responsible, but they should know what their campus organizations are doing and how they’re treating members.”

“… A response wasn’t necessary but would’ve been more professional than just silence.”

After The College Fix reached out, LSU said it would follow up with Hine’s complaint.