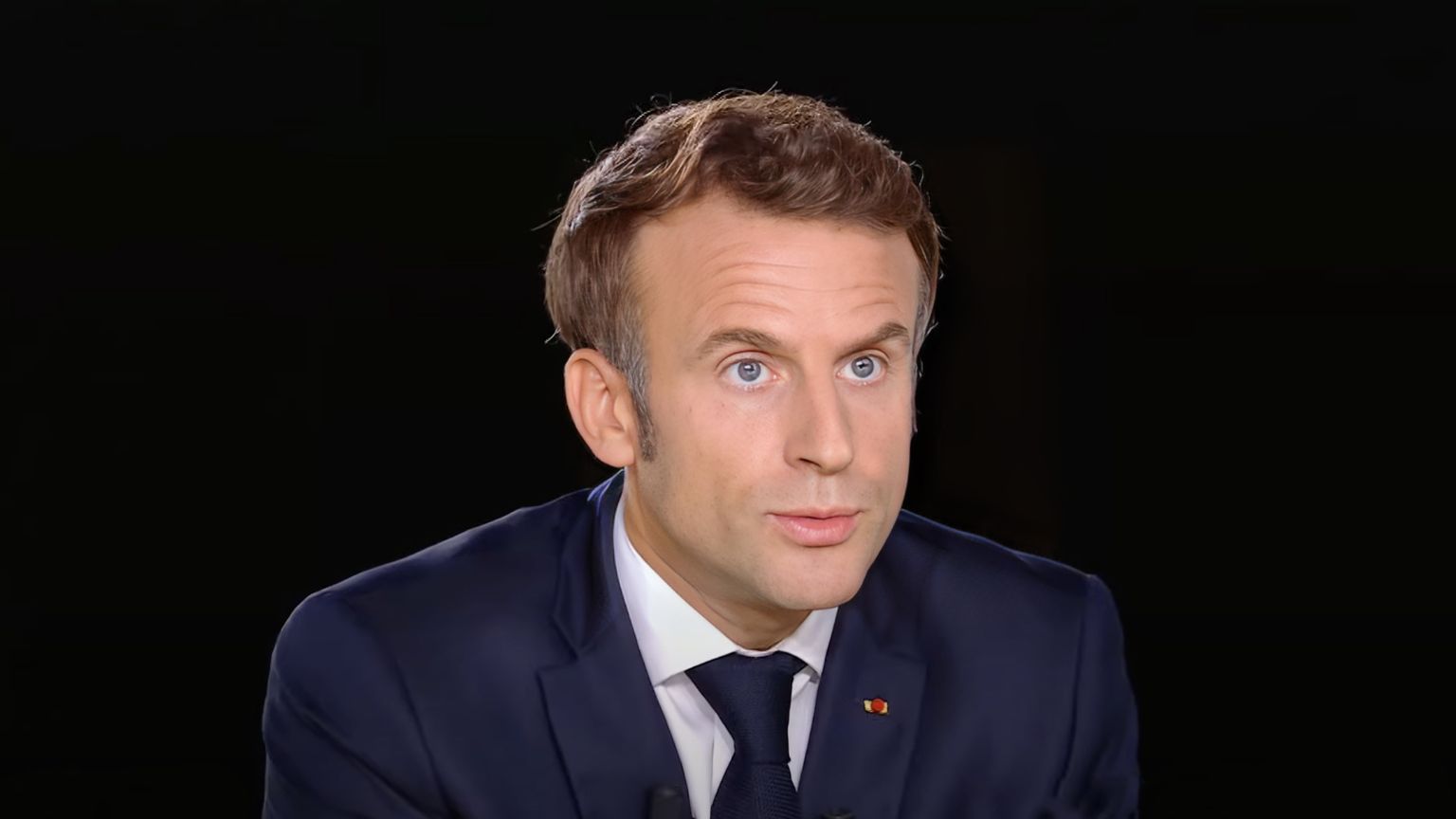 French President Emmanuel Macron continues his quest for positioning himself as the leader on a number of issues; and “disinformation” and attempts at regulating the internet, via international tech platforms, are no exception.

It should also not come as a surprise that the initiative Macron is about to unveil is not only dubbed a “major international” one, but might also end up filed along with other “think of the children” platitudes and political tactics, that in reality introduce contentious and wide-reaching measures.

Be that as it may, on November 10, Macron plans to gather representatives of a diverse group of tech heavy-hitters: Microsoft, Facebook (Meta), Amazon, then French video platform Dailymotion, and China’s TikTok.

It seems the French president is one of those unhappy with Elon Musk’s takeover of Twitter, so there appears to be an attempt to snub that social network by not inviting it to this meeting. (One can only imagine Musk must be devastated by the news.)

Those who show up (and all the mentioned tech giants have confirmed they will be in Paris next week, Le Figaro writes) will be presented with a question: how to better protect minors online.

Beside the tech companies, other attendees will be NGOs like WeProtect, the Estonian and Argentinian presidents, and those from the UN (UNICEF). New Zealand PM Jacinda Ardern won’t make it to Paris, but she won’t miss the event: she recorded a video for the occasion, the French newspaper reports.

A “disinformation” – and it seems censorship (“moderation”) – specialist, Camille Francois, will join the participants when they gather for a dinner at the French presidential palace, later in the evening.

The meetings and the initiative stem from the 2021 Paris Peace Forum.

More details about the event next week are yet to be announced, but critically minded observers are prone to side-eye any government attempt to exert more control over the biggest social networks, de facto town squares – under the guise of caring for children.

Opponents of the approach say that if the intent is sincere, then the action must be specific, and avoid pushing ills such as encryption backdoors that make the online world unsafe for everyone, children included.