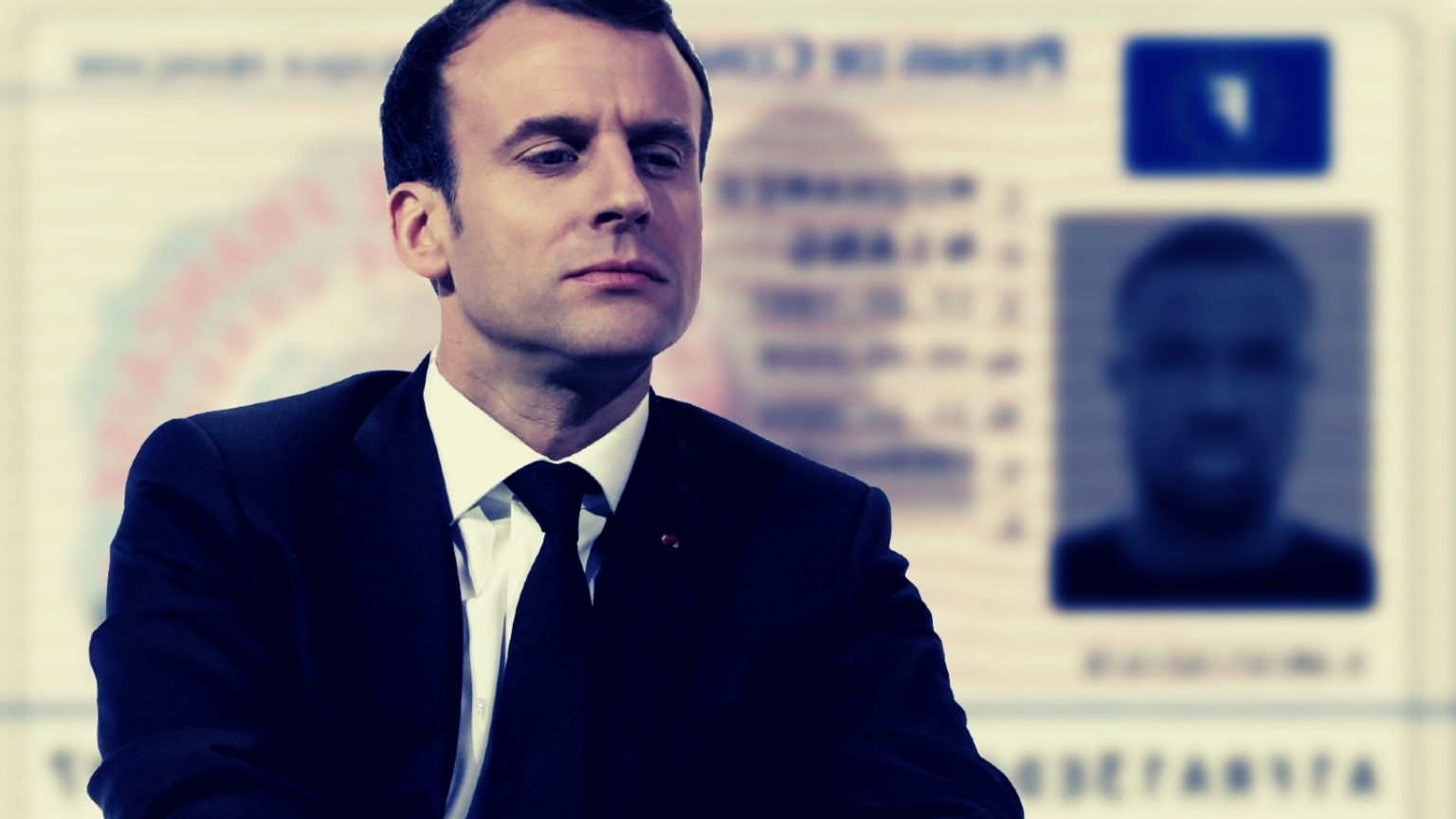 About two weeks to the French presidential election re-run, incumbent President Emanuel Macron has reopened the debate on ending online anonymity. The president is open to the idea of dismantling foreign platforms if they do not require users to verify their identity before they can post.

“In a democratic society, there should be no anonymity. You can’t walk around in the street wearing a hood. On the Internet, people allow themselves, because they are hooded behind a pseudonym, to say the worst abjections,” Macron told Le Point last week.

Macron began his campaign against online anonymity in January 2019, saying it was time to move “towards a progressive lifting of all forms of anonymity.”

In the interview, Macron attacked US Big Tech platforms, claiming they “come to use our ancient or post-revolutionary freedoms to divert from their essence.”

“We need to create a public order, like in the street. This is not the state of nature,” he said. “On social media networks, you can kill reputations, spread false news, drive people to suicide.”

Macron hopes that the Digital Markets Act and Digital Services Act will be a solution to the “problem” of online anonymity and Big Tech antitrust practices.

Another way proposed to curb free speech is for Europe to develop alternatives to US-based platforms. But he acknowledged that would “take time and represent an enormous investment.”

“Ensuring our sovereignty in the areas of platforms, mobile applications, metaverses, the cloud, and cybersecurity will take us ten years,” he explained.

If it is “not too late” for Europe to catch up with the US Big Tech, “we must not rule out a dismantling if this proves necessary.”

However, Macron’s Digital Secretary Cedric O does not completely agree with removing online anonymity. In 2020, following the murder of Samuel Paty, O published an article arguing “the issue if ‘anonymity’ online is a very bad fight.” adding that online users are “not anonymous, just pseudonymous.”

O noted that law enforcement agencies and courts have ways of identifying social media users, because tech companies have data on users, like IP addresses, phone numbers, and even names.

“An identification requirement would not only be easily circumvented but also legally very uncertain,” O wrote at the time.