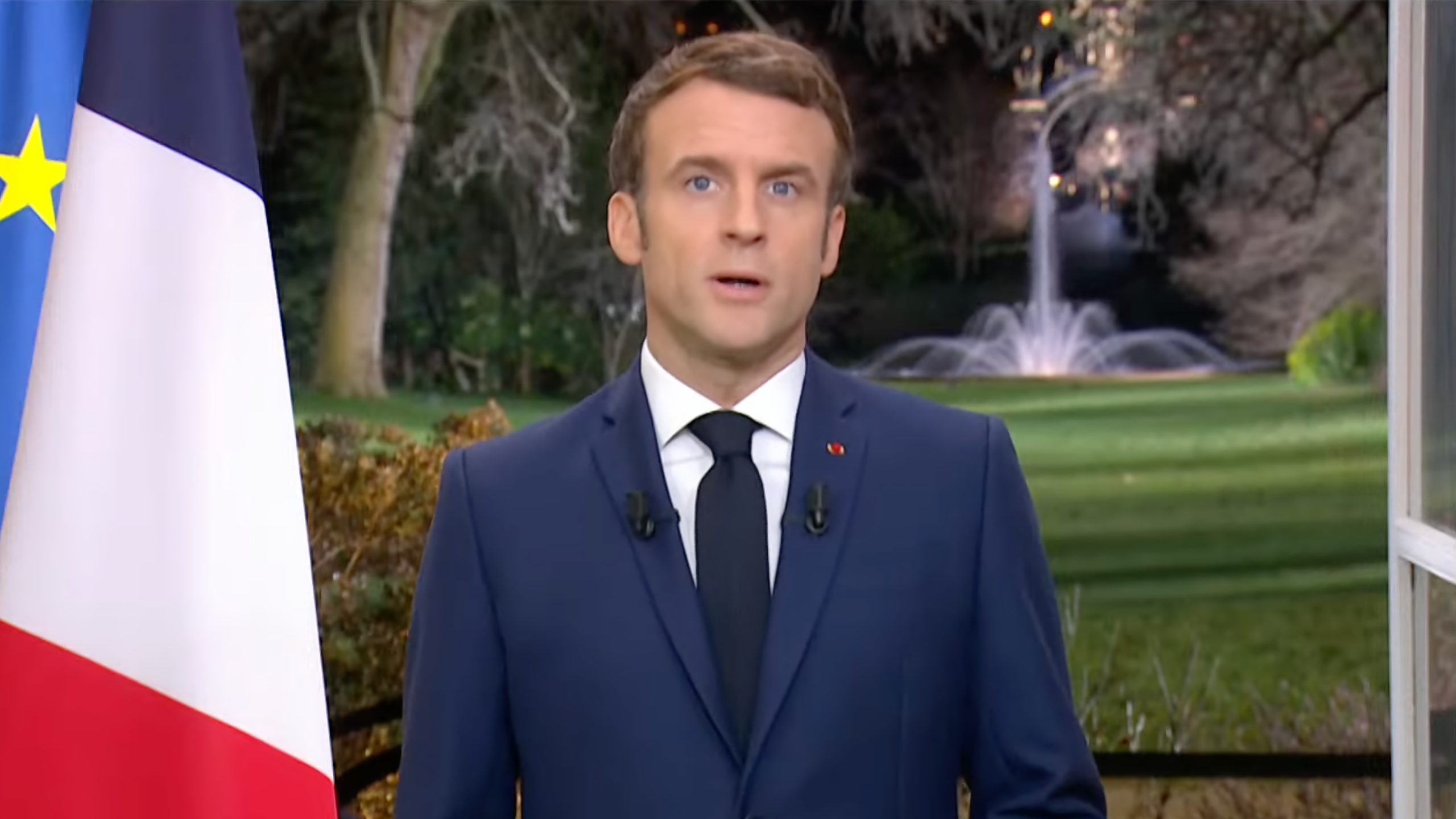 French President Emmanuel Macron has sparked condemnation from elected representatives of the opposition and caused several suspensions in a parliamentary debate on a vaccine passport bill after stating that he wants to “piss off” those who without a vaccine passport.

Macron made the comments during a Tuesday interview with Le Parisien where he shared his desire to make life difficult for the unvaccinated:

He added that his government is “putting pressure on the unvaccinated by limiting, as much as possible, their access to activities in social life.”

Macron&rsquor;s interview was published during a parliamentary debate on whether to replace France&rsquor;s existing “health pass” (which can be obtained by providing proof of vaccination or a negative test) with a “vaccine pass” (which would remove the negative test option) and led to widespread criticism from elected representatives at the debate.

Marine Le Pen, who is President of the National Rally party, one of Macron&rsquor;s main challengers in the April 2022 French presidential election, and a staunch critic of vaccine passports, responded to Macron&rsquor;s comments by saying: “He is continuing his policy of division, of pitting the French against one another.”

Le Pen later tweeted: “A President shouldn&rsquor;t say that. The guarantor of the unity of the nation persists in dividing it and assumes that he wants to make non-vaccinated people second-class citizens. Emmanuel Macron is unworthy of his office.”

“A president cannot keep the remarks which were made” Christian Jacob, head of the Republicans party, said. “I cannot support a text which aims to piss off the French.”

The vaccine passport debate was suspended several times on Tuesday after Macron&rsquor;s comments were made public but resumed on Wednesday afternoon.

The French President&rsquor;s admission that he intends to “piss off” the unvaccinated with vaccine passport-related restrictions reflects the growing restrictions that have been imposed on those who refuse to comply with France&rsquor;s ever-changing COVID rules.

While Macron insisted that he won&rsquor;t send unvaccinated people to prison in this Le Parisien interview, French citizens that fail to provide valid health passes can face up to six months in prison and businesses who don&rsquor;t force customers to show a health pass can be jailed for up to a year.