This was then interpreted by the students in question as Hect supporting "hateful regimes and organizations."
Share 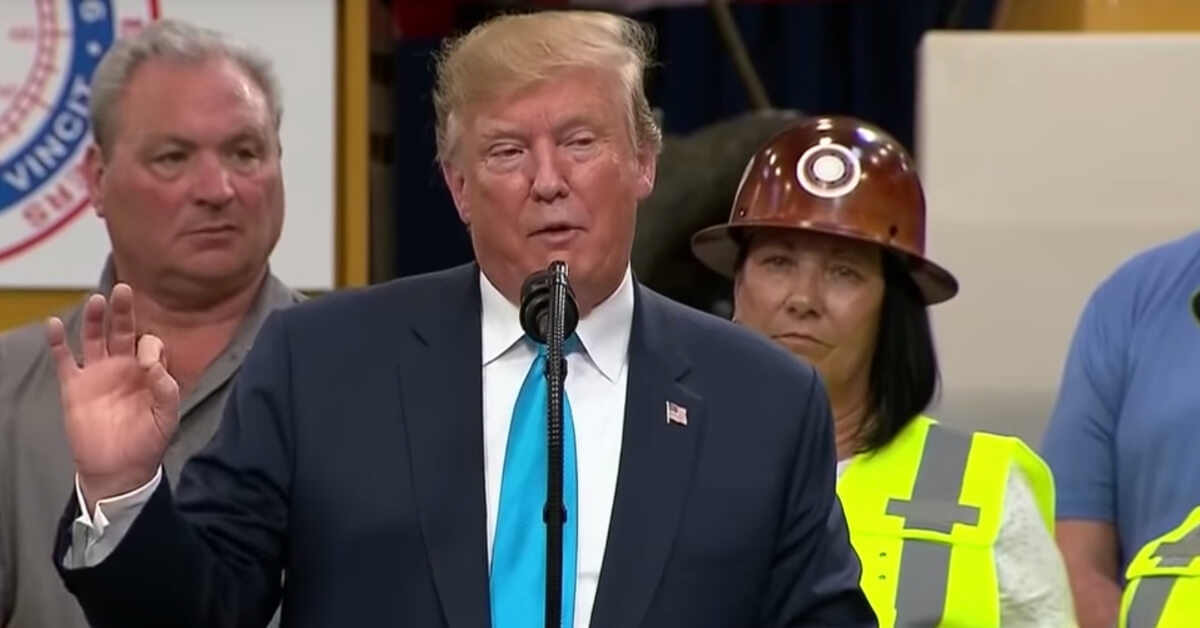 The United States may still be “the home of the brave” – because that quality is really hard to censor, regulate, or even moderate – just try keeping a good (wo)man down – but what about “the land of free”? Free opinion and expression thereof, that is.

The question arises once again as the Daily Wire is reporting that a campus police chief in a US college has been put on “administrative leave” simply because he let his political stance be known online, privately – including by liking some of the tweets posted by President Trump.

Judging by the report, students at Mount Holyoke, a private women’s liberal arts college located in Massachusetts, engaged in what looks suspiciously like a targeted effort – a practice normally considered highly controversial and damaging, a type of online harassment – after learning that Daniel Hect had been made their new campus police chief.

What they discovered after going through his personal Twitter posts was that Hect appeared to be a conservative, one who liked a number of tweets posted by President Donald Trump – among them those touching on such hot button issues like the US immigration policy – and also, “two tweets from the National Rifle Association, one wishing followers a Merry Christmas and one stating, ‘if guns are outlawed, only outlaws will have guns’,” the website said.

This was then interpreted by the students in question as Hect supporting “hateful regimes and organizations” – and also those “demonizing” migrants from Latin America.

Upon learning about the negative reactions to the appointment, neither the college nor Hect himself took an unresponsive or uncooperative line – instead, they engaged in Q&A events to better address the students’ concerns.

Moreover, Hect – who has worked in US police departments for 30 years, including as chief at two other universities, where he has been praised for his ability to “connect to communities” – has been nothing short of apologetic. He urged students to think of campus police as human beings – and also explained that by liking some of Trump’s tweets, he did not support the president “overall.”

Hect also said he was ready to work to better understand the “diverse, intelligent, and committed” campus, while listing the steps he would take, including a Safety Advisory Committee, and an “immersive training” course, as well as a “restorative justice circle” class.

But it has all been for naught – as Hect has now been placed on “administrative leave,” the Daily Wire said.